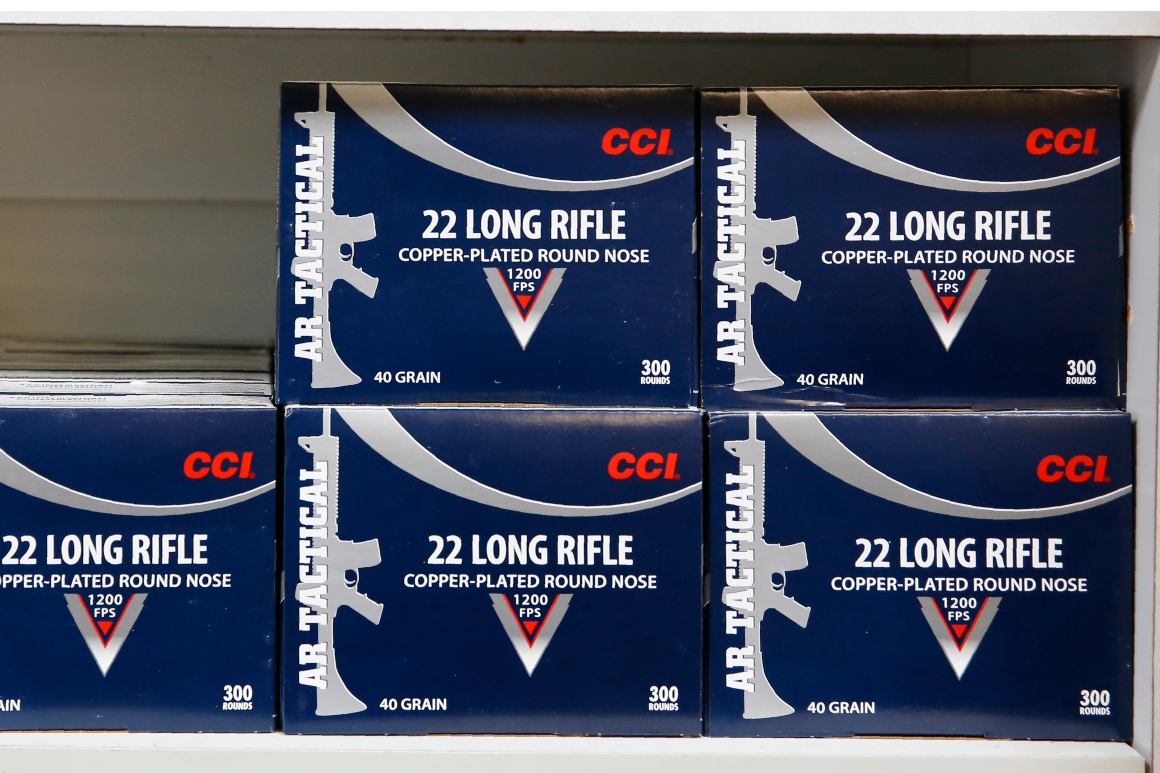 That stance drew the dissent of a trio of judges appointed by former President Donald Trump: Lawrence VanDyke, Ryan Nelson and Patrick Bumatay. They underscored the national stakes by arguing “these magazines are lawfully owned by millions of people nationwide” and warning California’s law applying across America would “require confiscating half of all existing firearms magazines in this country.”

Newsom response: “Weapons of war don’t belong on our streets,” Newsom tweeted. “This is a huge victory for the health and safety of all Californians.”

The background: A 2016 law and a ballot initiative championed by Newsom, then California’s lieutenant governor, banned large-capacity magazines in an effort to reduce gun violence. Voters overwhelmingly backed the initiative, passing it by a nearly 30-point margin.

U.S. District Judge Roger Benitez overrode those statutes in a pair of rulings. He gained notoriety in a subsequent ruling striking down California’s assault weapons ban that equated AR-15s to a “Swiss Army Knife” and claimed coronavirus vaccines were more lethal than mass shootings, drawing outrage. Newsom condemned Benitez as a “wholly-owned subsidiary of the gun lobby and the National Rifle Association.”

California’s appeal gained a national dimension as numerous prosecutors in other blue states signed on in support, while those in Texas and other red states backed the plaintiffs.

What’s next: The plaintiffs plan to appeal the ruling, attorney C.D. Michel said in an email, citing dissenting opinions suggesting a challenge would be “appropriate.” That could put the case before the U.S. Supreme Court, where conservative justices wield a 6-3 majority.

CLARIFICATION: An earlier version of this report omitted the third Trump-appointed judge who dissented from the opinion, Ryan Nelson.