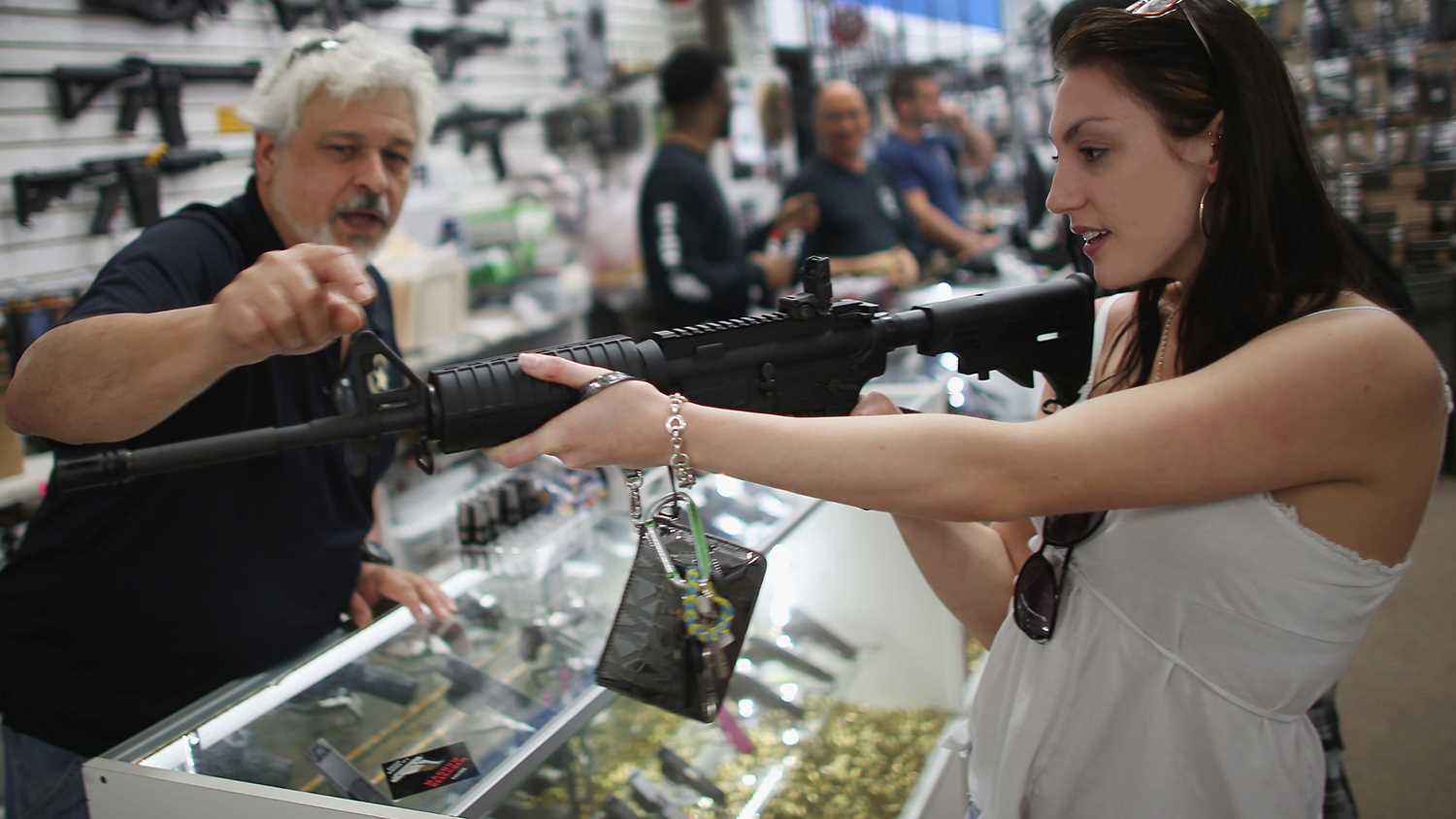 This is the season of holiday festivities, family gatherings, and retrospectives. We don’t operate on seasons, though. Gun owners didn’t wait for a holiday to air their grievances; they took every opportunity to let their legislators and the ATF know where they stood on infringement. Americans exercised their 2nd Amendment rights every day. This isn’t hyperbole – we leave that to the experts – but statements based on data and reality.

Nearly 36 million law-abiding Americans gifted themselves a NICS background check in the first 11 months of 2021. We’re probably not going to break the record for most NICS checks in a year that we set last year (with 39,695,315 checks) but we’ll likely get close. This year is already the second-busiest year ever for the NICS office…and has been for several months. Through the first 11 months of this year, there have been 7,007,556 permit checks and 15,881,092 checks related to firearm sales (exclusive of pawn shops, rentals, and private sales). In total, the NICS office ran an average of 74.39 checks per minute through November 30th. That’s assuming round-the-clock coverage.

ATF proposed a rule to make pistols with stabilizing braces subject to the taxation and registration requirements of the National Firearms Act and, in a separate action, to prohibit the practice of building one’s own firearm – a practice that predates the American Revolution. As is required by law, both proposals were subject to comment periods. NRA posted thoughtful and conclusive comments in response to both proposals and encouraged our members and supporters to do the same.

A new analysis of all the comments posted determined that comments opposed to the frame and receiver rule outnumbered supportive comments by nearly two-to-one (1.961 to 1). The ratio for the pistol brace rule was even more drastic; comments opposing the rule outnumbered supportive comments by 5.76-to-1. Hundreds of thousands of comments were submitted on each rule, and a clear majority opposed each rule. The analysis provided to AmmoLand includes some stunning visualizations that compare long, steady growth of comments opposing the rules to the comparatively unsuccessful effort by anti-gun groups.

Sentiment analysis like this depends on the definitions and classifications used but it seems unlikely that the margins between supportive and oppositional comments in each case are the result of manipulation. The difference between the two sides is massive, even with evidence of late pushes by professional gun control organizations. The comments on these rules as written should lend themselves well to classification, as the two possible positions or sides are in absolute conflict.

This reflects the decline in support for gun control measured in public polling. An October Gallup survey found that 52% of Americans wanted laws covering the sale of firearms to be more strict, down five percentage points from the same point the previous year. Gallup continues to find less than 0.5% of adults say guns and gun control are the most important problem facing the country today.

Perhaps most importantly, the Supreme Court heard arguments last month in a case that will have deep ramifications for the 2nd Amendment and American gun owners.  We won’t know the Court’s decision for some time, but we are hopeful. The efforts of NRA members, supporters, and staff give us reason to be hopeful as we turn the calendar to 2022.

Remember, we started this year with the inauguration of what promised to be the most anti-gun Presidential administration in history. NRA members have stood firm against President Biden’s efforts, and we’ve had significant victories at the state level across the country.

The future is bright for law-abiding gun owners – and not just because it does not include professional anti-gun paycheck-collector David Chipman as the Director of the Bureau of Alcohol, Tobacco, Firearms, and Explosives.

As trauma from gun violence builds, survivors campaign for change
Gov. Ned Lamont pushes for gun control on state level
Florida poised to become 26th state that allows permitless carry of guns
Training could break stalemate on guns
Newsom Attacks DeSantis for Gun Bill, Then Father of Shooting Victim Gives Him Awakening: ‘Sit This One Out’