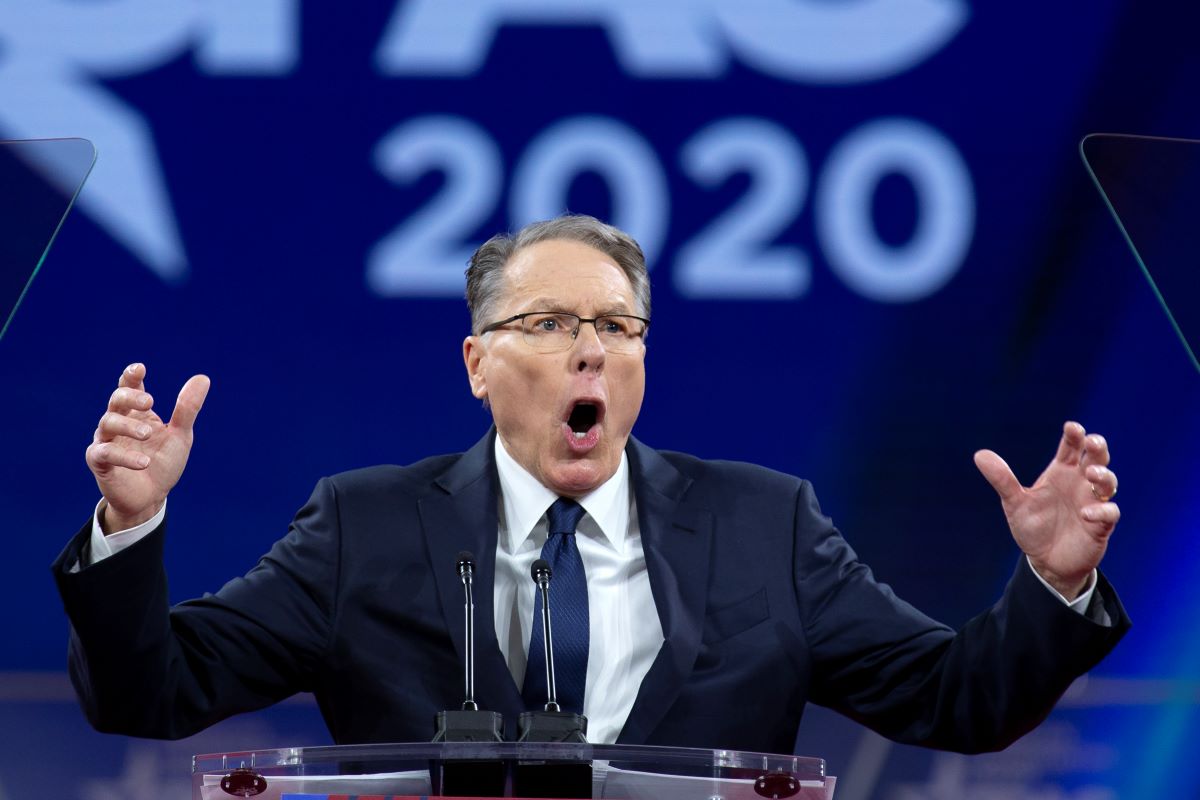 The NRA is in trouble. The National Rifle Association filed for bankruptcy earlier this year and is facing multiple lawsuits for allegedly misusing funds for personal use and violating campaign finance laws.

In a new book, Misfire: Inside the Downfall of the NRA, Mak examines the group’s evolution from a marksmanship club after the Civil War into one of the country’s most influential political organizations that increasingly takes on anti-government and far-right positions and has successfully blocked almost all gun regulation legislation.

TIM MAK, NPR investigative correspondent and author of Misfire: Inside the Downfall of the NRA

The Moment the NRA decide to embrace the culture wars “The NRA continually took part in negotiations, taking meetings and providing legal assistance for the wording of the bill. Head lobbyist Chris Cox was personally involved. One of the NRA’s key advantages in the gun debate is that the issue can be highly technical; offices are always coming to them for help getting the details right. The NRA made several recommendations for the crafting of the background check language — and did not hint to Republicans or Democrats involved in the process that they were resistant to it.”

Secret tape made after Columbine shows the NRA’s evolution on school shootings “Everything we do here has a downside,” NRA official Kayne Robinson says on the tapes. “Don’t anybody kid yourself about this great macho thing of going down there and showing our chest and showing how damn tough we are. … We are in deep s*** on this deal. … And so anything we do here is going to be a matter of trying to decide the best of a whole bunch of very, very bad choices.”