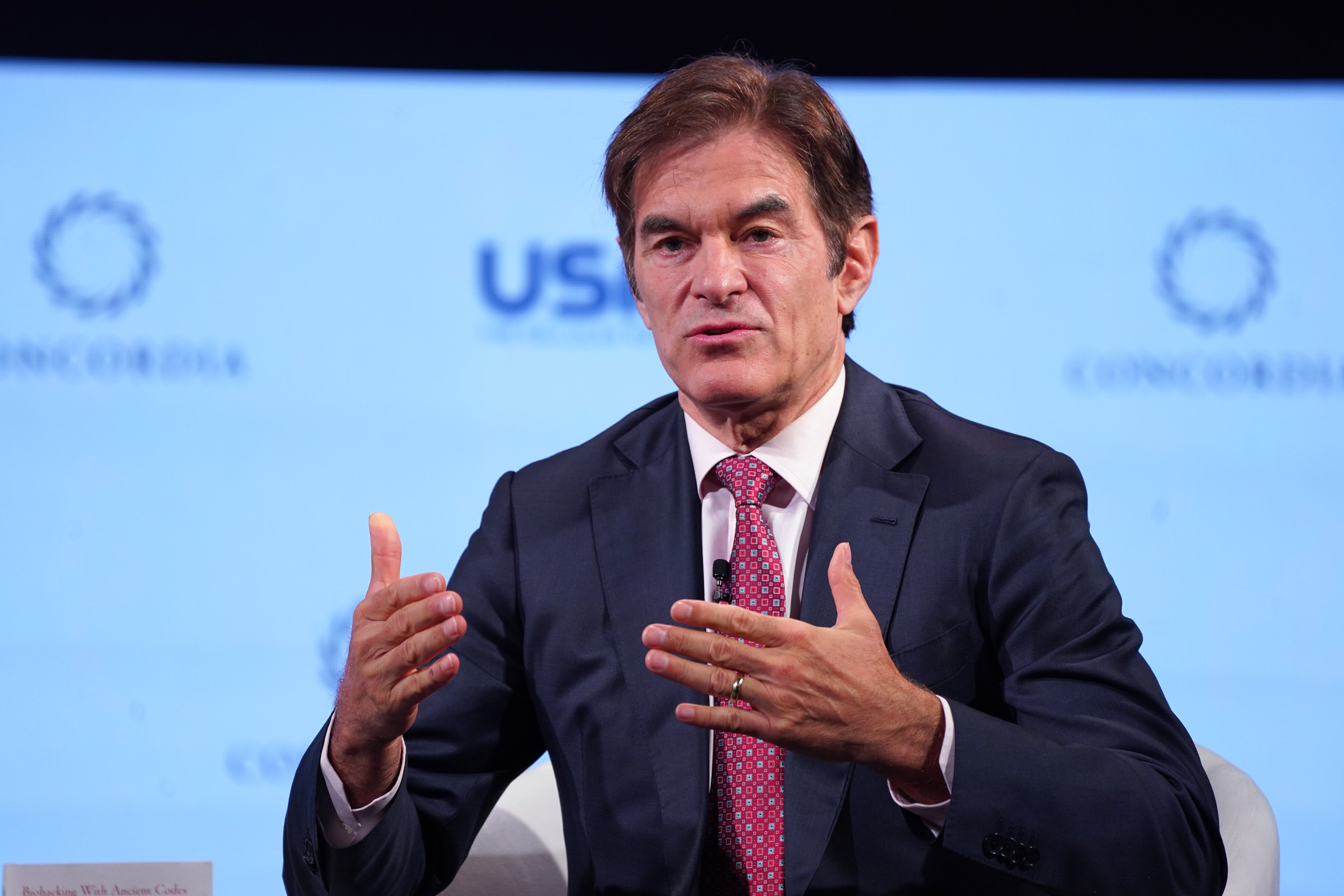 TV personality and medical professional Dr. Mehmet Oz’s previous statements on gun control have raised eyebrows after his entry into the 2022 Senate race in Pennsylvania as a Republican candidate, though Oz now says he firmly supports gun rights.

Oz has voiced support for “red flag” laws, which would allow the government to confiscate guns from individuals without proof of malicious intent.

“Part of the hope, I gather, is that we’ll make a system so that I can call in and say ‘There’s evidence besides my testimony that this person is dangerous. Look at their Facebook feed or social media postings. Or comments they’ve made to coworkers beside me. Do a little investigating. I’m alerting you, putting a little red flag up there saying this person is a concern,'” Oz told the audience on a previous episode of his show.

He also previously promoted a call from the American College of Physicians for a ban on semi-automatic weapons, though he didn’t explicitly endorse such a ban himself.

Oz has criticized gun laws in America and spotlighted the #ThisIsOurLane campaign – a movement of medical professionals seeking greater restrictions on firearm purchases in the United States.

The movement gained steam and found its name after the National Rifle Association told doctors pushing greater restrictions on gun purchases to “stay in their lane.”

In a statement to Fox News after this article was published, Oz said he’s a strong supporter of the Second Amendment.

“As a proud gun owner myself, I’m a firm believer in the Second Amendment and our constitutional right to bear arms for protection. I do not believe there should be any policy or law, state or federal, that prevents a law-abiding American from purchasing a gun without due process and fair adjudication,” Oz said.

Oz does not include gun violence or the Second Amendment on the list of issues on his website.

“Dr. Oz seeks to rebuild the middle layers of society – institutions like family and community – that have been hollowed out by failed policies, narrow thinking, and toxic culture wars,” the website reads. “He knows that no government can substitute for the dignity of work, the security of health care, and the spiritual support of our family.”

Oz announced his campaign for Senate in November, calling himself a “conservative Republican” who can “cure what’s wrong in Washington.”

This article has been updated to include Oz’s statement and clarify language about his past positions on gun control policies.