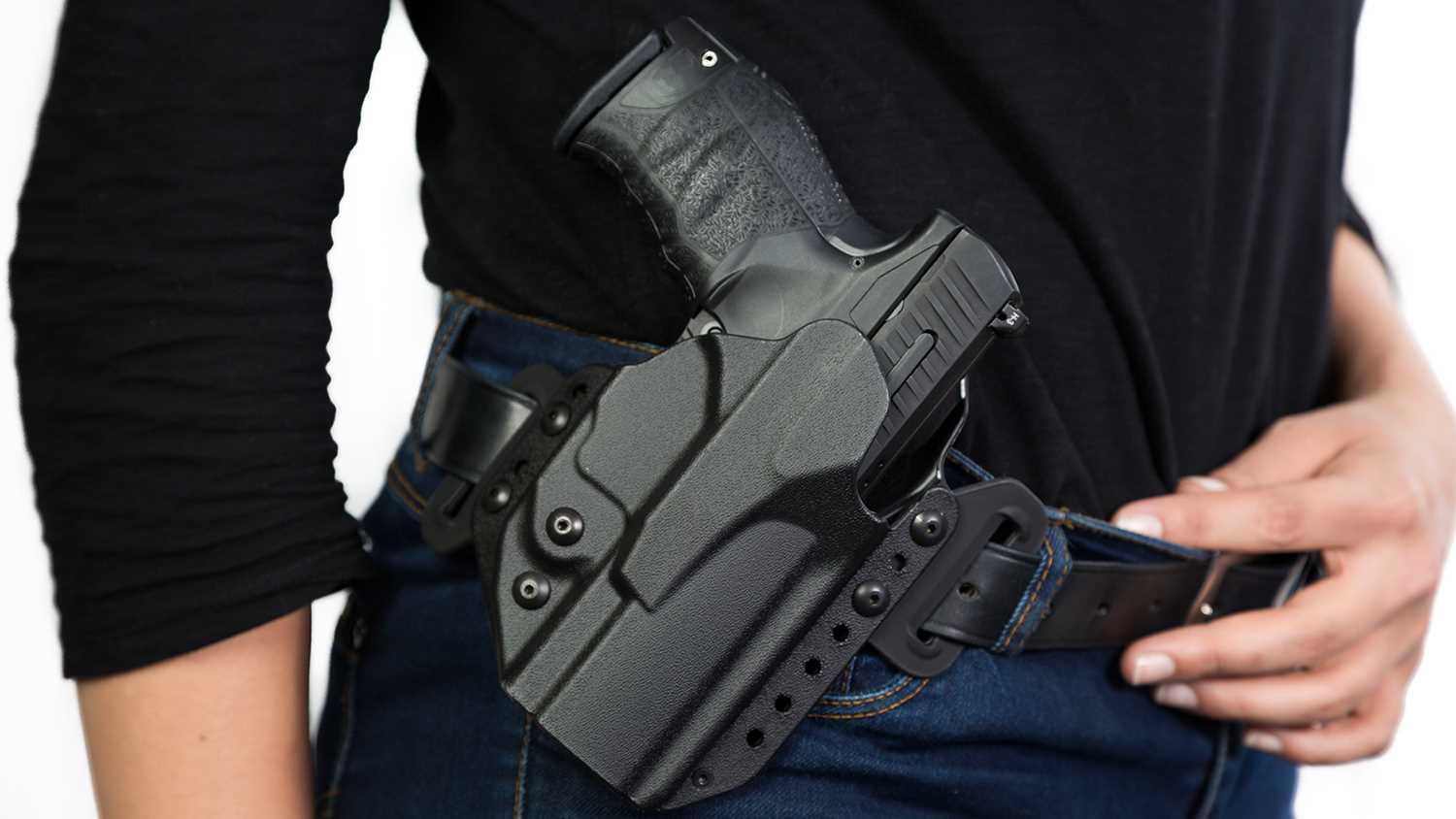 Yesterday, the City Council of Conway passed Ordinance #2021-12-06 (C) to ban open carry in city buildings and during city-permitted events. It goes into effect immediately.

The police chief previously said that limiting open carry is to “curtail the potential for gun violence,” but he made no mention of how, or if, he intended to prevent criminals who illegally conceal firearms from entering. It is already illegal under state and federal law for criminals, such as convicted felons, to possess or carry firearms, whether openly or concealed. This arbitrary ban is just anti-gun virtue signaling that only affects law-abiding citizens by dictating how exactly they must exercise a constitutional right already regulated under state law.

Please stay tuned to www.nraila.org and your email inbox for further updates on issues affecting your Second Amendment rights in South Carolina.