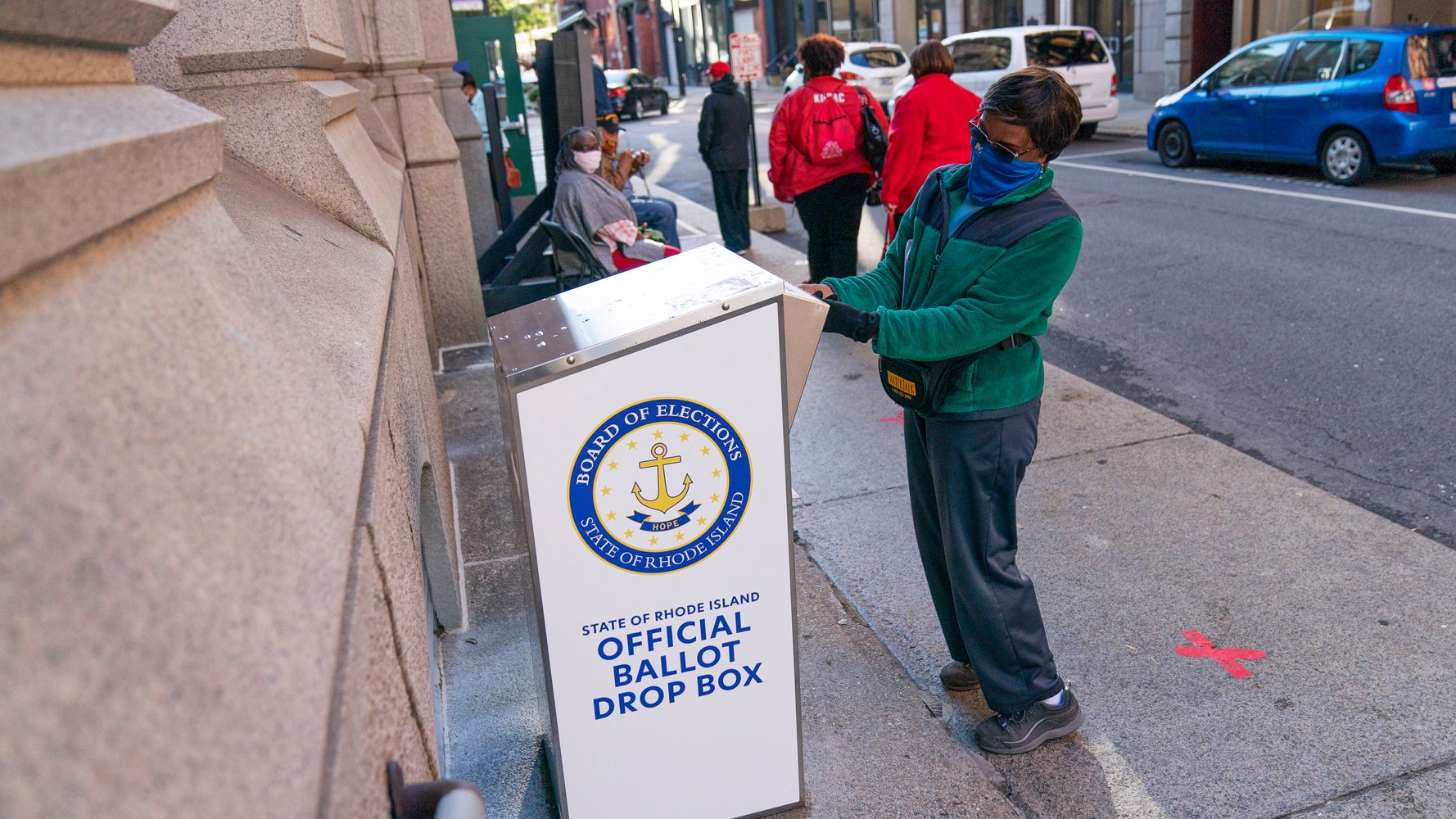 The COVID-19 pandemic led almost every state to expand voting rules to enable safe access to the polls in 2020. Those emergency rule changes or other expansions of voting rights then became permanent in every state where Democrats controlled the state legislature, save for one: Rhode Island.

So why didn’t Rhode Island Democrats, with control of the governorship and state legislature, expand voting rights like every other state that Democrats run?

The answer lies both in the state’s history of skepticism for expanding voter access and the conservative nature of the state Democratic Party.

“Rhode Island doesn’t have a strong history of being a pro-voting rights state,” said John Marion, executive director of Common Cause RI, a nonpartisan nonprofit leading a new voting rights coalition in the state.

First of all, Rhode Islanders and state politicians have long been wary of measures like voting by mail, early in-person voting and same-day voter registration.

According to Marion, this skepticism stems both from the state’s embrace of in-person Election Day voting due to the strong communitarian traditions in New England politics — prior to 2020, 90% of voters cast a ballot in-person on Election Day — and to a decades-old history of corrupt machine politics exemplified by the late Providence mayor, Vincent “Buddy” Cianci, who served five years in prison on federal corruption charges and boasted in his memoir of manipulating voters to get them to cast absentee ballots for him.

“We’re an outlier in that we didn’t do anything this year, but it’s not that surprising because New England has been dragging on this issue for a long time,” Marion said.

Additionally, the state Democratic Party was rather conservative until very recently. For example, on voting rights, Rhode Island was the only state with a Democratic Party-controlled legislature to enact a new voter identification law in 2011.

But the party’s conservative bent cracked in 2020 when state Speaker of the House Nick Mattiello lost to a Republican challenger with progressive backing. The Rhode Island legislature is run in a top-down manner, like the national House of Representatives, where no bill hits the floor without support from leadership. Mattiello, a conservative Democrat who boasted endorsements from anti-abortion groups and the National Rifle Association, caused a bottleneck on progressive legislation in the statehouse.

The election of Democratic Rep. Joe Shekarchi, a moderate, as speaker opened the door for progressive legislation that had been held up. An open door also meant that legislators had to prioritize which bills to push during the legislature’s six-month session. Long-sought policies with entrenched support, like the labor-backed $15 minimum wage and environmentalist-backed climate change legislation, took precedence. Voting rights only really became a high-level issue due to the pandemic.

Voting rights advocates formed a new coalition called Let RI Vote to help build public support for reforms in March. The coalition includes state and local chapters of Common Cause, the NAACP, the ACLU, the League of Women Voters and College Democrats, among others, and national voting rights groups like the National Vote at Home Institute and Represent.Us.

Let RI Vote backs two election bills aimed at increasing voter access. The first is an omnibus bill that codifies many of the emergency pandemic voting changes into law and makes other changes advancing voter access and streamlining election administration. The other bill proposes a constitutional amendment to eliminate the state’s restrictive voter registration deadline, which currently requires voters to register 30 days before an election.

“COVID changed a lot of things,” said state Sen. Dawn Euer, a Democrat and the omnibus bill’s chief sponsor in the Senate. “How do we take the best of those things and make them really work for Rhode Island voters?”

The omnibus bill’s biggest changes include the expansion of early in-person voting and mail voting, the elimination of the state’s requirement for all mail ballots to be accompanied by two witness signatures or the signature of a notary public, the creation of a permanent mail voting list, and new rules for the use of drop boxes for mail-in ballots.

The constitutional amendment bill would need to be passed into law to then appear on the ballot as a citizen referendum. If voters approve the amendment, the legislature would then be permitted to adopt a new voter registration deadline, which could be on Election Day.

Euer and Marion are both fairly confident that the legislature will pass both election bills in 2022.

“I feel like we’re in a really good place and I’m confident that we’ll be able to move early in the session on some strong legislation,” Euer said.