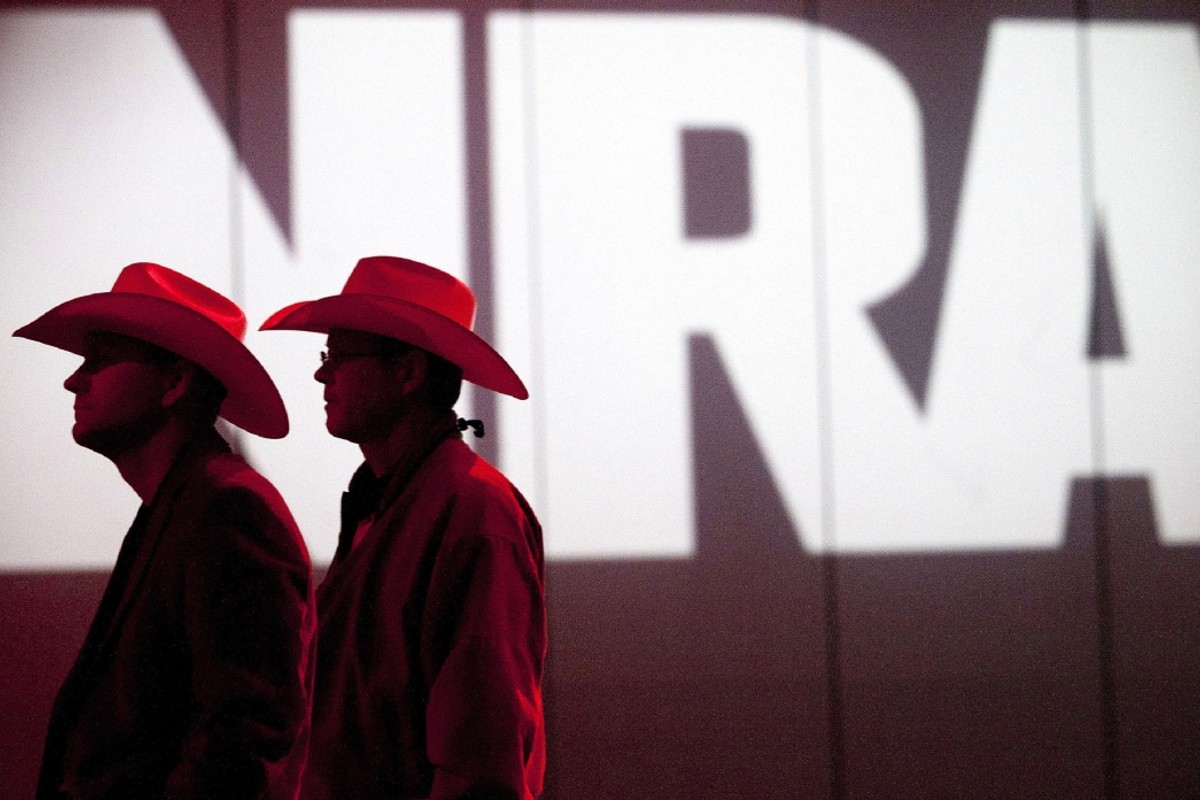 A New York judge expressed skepticism about the state’s attempt to dissolve the National Rifle Association over decades of financial malfeasance, asking why the matter couldn’t be resolved in a way that would “preserve an entity of this vintage.”

“The question is why can’t the two be separated?” Manhattan state court judge Joel M. Cohen asked at a Friday hearing over an NRA request to dismiss the state’s suit against the 150-year-old organization. “Why can’t you address the financial issues without dissolving the entire entity?”

Jonathan Conley, a lawyer in James’s office, said at the hearing that New York law governing charities allows dissolution for repeated flagrant violations. The NRA was founded in New York.

“The NRA has had numerous opportunities over several years — with red flags being presented — to correct its operations and it has over and over again elected not to do so,” Conley said.

But Cohen repeatedly asked Conley how the public would be served by dissolving the NRA rather than changing the “very small core” of management accused of wrongdoing. Conley agreed the NRA’s alleged actions were the result of “entrenched management.”

“Entrenched management in my experience never removes itself,” the judge said. “That’s what entrenched means.”

James’ suit was filed after an investigation revealed what the state described as rampant misuse of donated funds on luxury expenses for NRA leadership. The NRA’s attempt to avoid the lawsuit by filing for bankruptcy failed after a Texas judge called the Chapter 11 case a misuse of the law.

The NRA has said James, a Democrat who this week abandoned a run to be New York governor, is seeking its “corporate death” for political purposes. At Friday’s hearing, the NRA argued the bankruptcy court ruling actually warrants dismissal of the case because the judge held that the NRA could be reformed.

But Cohen said that using the bankruptcy court ruling to seek dismissal of New York’s fraud lawsuit “appears to be a big circle” because the Texas judge ruled the NRA was using bankruptcy improperly to try to escape the New York lawsuit.

“Your honor, there’s certainly irony, but there’s nothing that’s unfair” about the argument, Eisenberg said.

“It’s perverse that the NRA is now trying to use the bankruptcy court’s findings to try to defeat this action,” he said.

The hearing ended without a decision.

In a statement after the hearing, James said the judge had repeatedly acknowledged the “extensive and detailed” allegations in the complaint, which must be accepted as true by the court in a motion to dismiss.

“The NRA is fraught with fraud, abuse, and illegality that has permeated the organization — this is why we filed our lawsuit to remove senior leadership and dissolve the organization last year,” James said. “For more than a year now, the NRA has utilized one tactic after another to delay accountability, but each time the courts have rejected these maneuvers.”