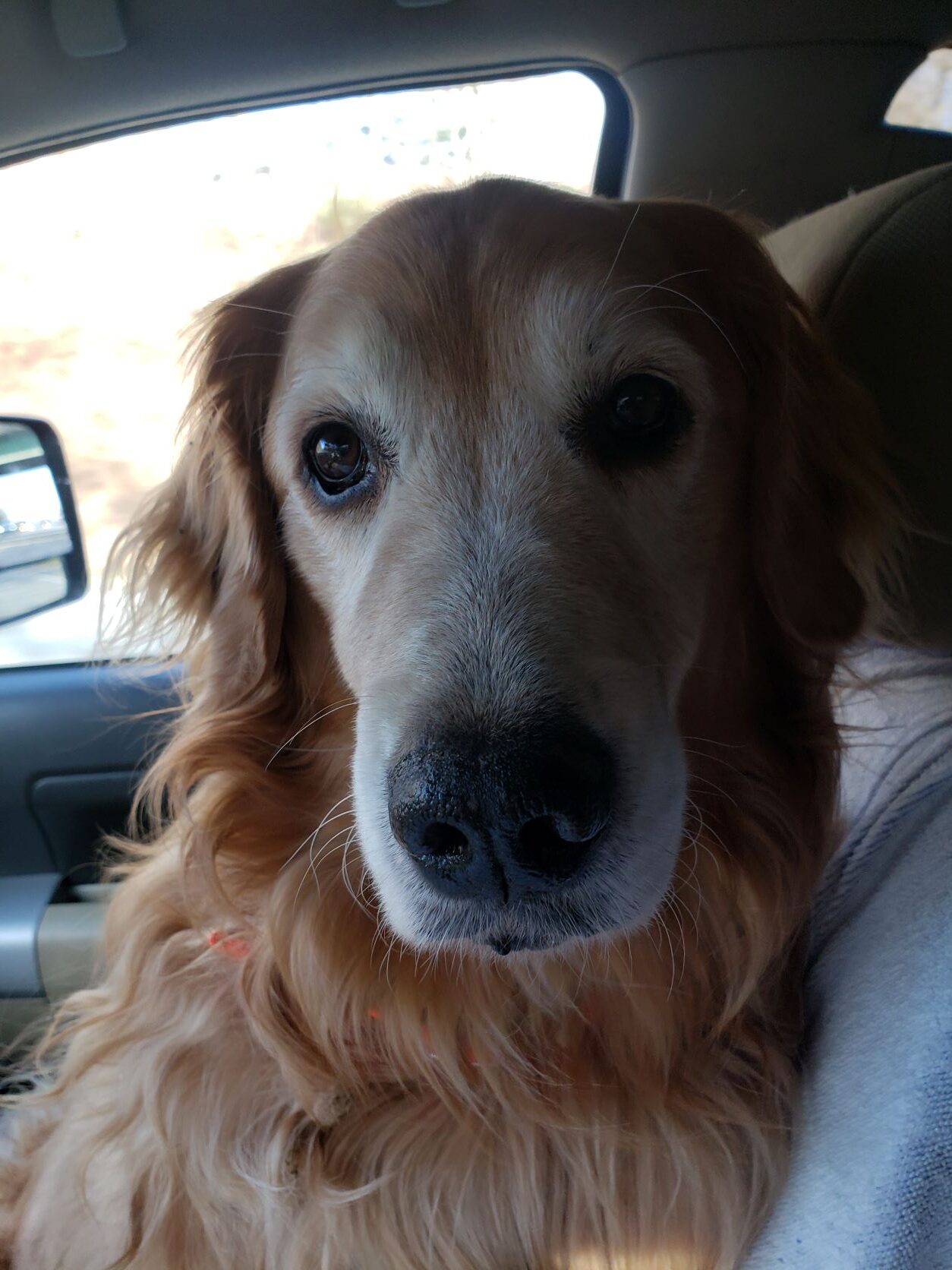 Photo: Jada after a recent hunt: “Maybe you should start letting me carry the gun. Then we will have food on the table at night.”

Well, the season is winding down and the hunting is slowing down as well. Not seeing very many bird posts in Rhode Island Small Game Hunters, so either people are not bird hunting, or they are having the luck I am.  Since Thanksgiving Jada has put up 11 birds: 1 Rooster and 10 Hens of which 4 have been taken. This writer needs to get down to the trap range! Even the Deer hunters who were encountered in Arcadia last weekend said they saw little to no deer.  I think the deer have some kind of advantage as numerous fresh hoof prints were seen Sunday afternoon.

Along with the notable hoof prints is the amount of trash and litter showing up in the last 30 days in the management areas.  Arcadia and Carolina, for certain.  Numerous beer bottles and even egg cartons are showing up at the maroon gates. This writer has been picking up litter that is encountered deep in the fields. Significant time is needed to clean up around the gates. Word of caution: if you clean up after these slobs be careful of tissue paper. One doesn’t know what the tissue was used for.

Even in the height of shotgun deer season some people would not wear the orange. Apparently to some slime green is acceptable. Though their Collie had orange on!  Certain light conditions allow the slime green to completely disappear. There is a slogan we had in the USCG and also the USN – “some people just don’t get it!” Boy, if that isn’t the truth!  The RI DEM has posted enough signs to make the orange requirement abundantly clear. What next? Will they need to write the orange requirement in Braille?

Hopefully as the stocked season comes to a close hunters continue their good diligence and hunt safely. A season without and accident is a great season!  New Year’s will probably be the last Primer for 2021.  This author needs to take January through March off to focus on Model Railroading items and watching gun topics in the US Supreme Court. Late March, our popular Friday fishing will start up again. See you next week, it’ll be Christmas Eve.