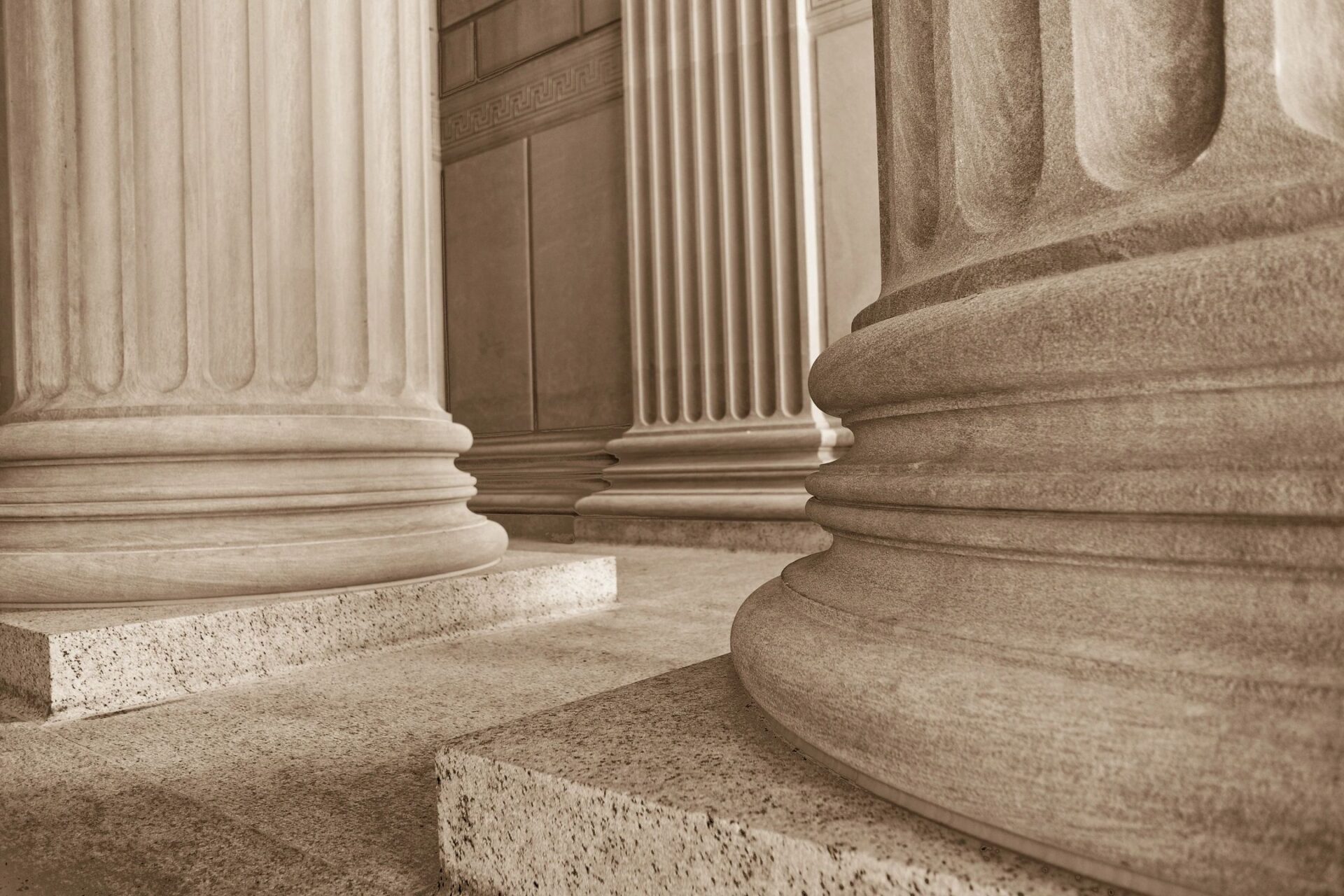 This article is 1.5 months overdue, but it is worth the delay.  A number of new pro second amendment cases will be appearing on the docket for consideration next term.  But first an analysis of the Bruen New York concealed carry case.

On November 3rd, 2021, the US Supreme Court (SCOTUS) heard the Bruen case. When the case was accepted for Writ of Certiorari many were concerned about the fact that the court limited cases to one question only.  That question still remains however, it seems 99.9997 % sure the court will rule in the gun owner’s favor. The deciding factor will be how far in favor. For now, the “Showing of Need” states, which Rhode Island is one, can kiss that requirement/restriction goodbye! Further, Chief Justice Roberts and Justice Kavanaugh questioned if one even needs a permit at all to exercise a constitutional right. Currently there is a SCOTUS case from Minnesota for consideration on the question “does one need a permit to carry a firearm?”  Imagine what that would do to RI General Laws 11-47? Imagine what a reversal on that issue will do to all the states, pro and anti-gun?

One noteworthy point is that the conservative majority used the same phrases and buzz words that the Second Amendment community uses. In fact, Justice Alito noted that most NYC subway system gun carriers are criminals and very few honest people are allowed to carry. Also apparent is the fact that Justice Roberts is growing tired of left leaning rhetoric. Justice Roberts cut short the debate between the gun owners’ lawyer, Mr. Clement and the 3 liberal justices. These justices were going off on tangents as if to waste time. Also, Justice Alito slammed The New York attorney for altering a historical document’s wording regarding 1800-era history of carrying a firearm, and her reply back to him was rather cantankerous. It is a great thing that judges are wise to the falsehoods being committed by the left to further their agenda. It is not a good thing to be flippant with a SCOTUS justice. We can expect a decision no later than June 28th, 2022, but more likely mid-March 2022.

As of now, numerous Bump Stock petitions will enter SCOTUS to consider. The Maryland Assault weapons ban has been reintroduced for consideration and judgment. Personally, I would rather see the Maryland case up to bat first as it is the most pressing of issues alongside the concealed carry cases. Still in the chambers are red flag, domestic violence gun confiscation, and open carry. Plus, house Republicans submitted a “National Stand Your Ground Act” last week; in essence supporting that one can defend themselves against any sort of criminal with superior force and fire power. 2022 will be one wild ride for gun rights.

66% disapprove of President Biden among Independents. RI anti-gun laws are ripe for a class action lawsuit with now an approximate 200,000 gun owners or more in Rhode Island. That is a lot of civil award money to dole out.  It may even be prudent of the RI Legislature to rescind some of the egregious gun laws. They could start with the 7-day waiting period.