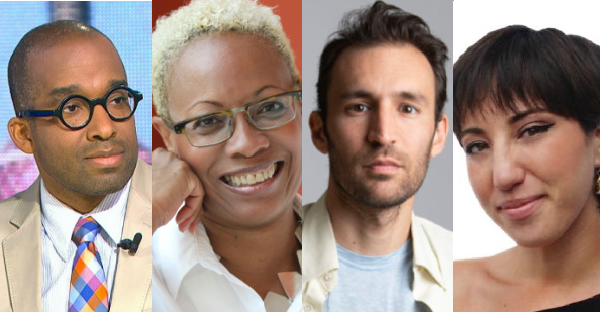 We call it the “the best of,” but this annual round-up is just a reflection of the kinds of conversations we hope have offered a voice or context or information that might help you interpret the news you read. We’re thankful to all of the activists, researchers, reporters and advocates who appear on the show. They help us see the world more clearly and see the role we can play in changing it. 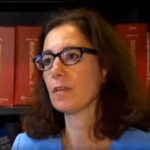 While it came in the midst of a calamitous time, the year’s beginning was still historically marked by an event we’re still accounting for. There are more than 700 arrests now, for crimes from misdemeanor trespassing to felony assault, connected to the January 6 Capitol insurrection, but that doesn’t mean we’ve reckoned with what went down. We talked with Mara Verheyden-Hilliard, activist, attorney and executive director of the Partnership for Civil Justice Fund, on January 7. 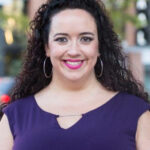 There is rightful concern about whether the Supreme Court will overturn 1973’s Roe v. Wade, affirming abortion rights. But reproductive justice has always been about much more than Roe or abortion; that’s a “floor, not a ceiling,” as Kimberly Inez McGuire, executive director of the group URGE: Unite for Reproductive and Gender Equity, explained. 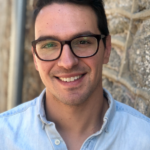 Igor Volsky, executive director of Guns Down America, and author of the book Guns Down: How to Defeat the NRA and Build a Safer Future With Fewer Guns, talked about how, when it comes to gun violence, the US has tried nothing, and is all out of ideas. 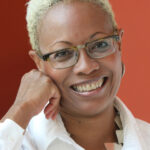 Oftentimes people think corporate media are liberal, or even left, because they acknowledge discrimination. The thing is, that blanket acknowledgment is meaningless if you don’t break it down—explain how, for instance, racial bias plays out. That’s just what Dorothy A. Brown, professor at Emory University School of Law, and author of the new book The Whiteness of Wealth: How the Tax System Impoverishes Black Americans—and How We Can Fix It, did for CounterSpin. 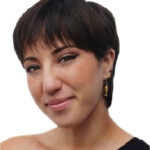 The Covid pandemic highlighted many, many fault lines in US society, many aided and abetted by deficient media coverage. Anti-Asian reporting had predictable results, but as Bianca Nozaki Nassar, media-maker and educator with the group 18 Million Rising, told CounterSpin, the actions and the response fed into existing, noxious narratives. 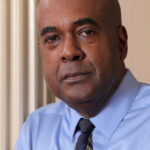 It might seem like 2021 was a head-spinner, but don’t get distracted. You don’t have to have heard of, for example, critical race theory to see that the panic around it is brought to you by the same folks who want to keep people from voting, or deciding whether to give birth, or loving who they love. We asked for some context from Luke Harris, deputy director at the African American Policy Forum. 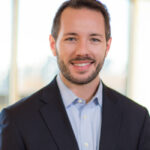 “No one wants to work!” Are we over that yet? Things are shifting, but there’s still a media mountain to move about the very idea that workers choosing their conditions is something more than a “month” or a “moment”—and might just be a fundamental question of human rights. We spoke with David Cooper, senior economic analyst at the Economic Policy Institute, and deputy director of EARN, the Economic Analysis and Research Network. 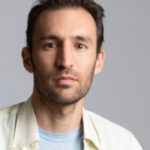 Fear-mongering crime coverage is a hardy perennial for for-profit media. But they don’t just scare you, they offer a response to that fear: police. The New York Times covered a murder spike with reporting from Jeff Asher, without tipping readers to his work with the CIA and Palantir, and a consulting business with the New Orleans police department. If only that were the only problem, as Alec Karakatsanis is founder and executive director of Civil Rights Corps, and author of the book Usual Cruelty: The Complicity of Lawyers in the Criminal Injustice System explained. 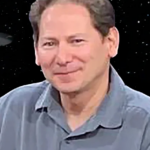 Climate change was clearly a top story for 2021. But we’re past the point where reporters should be detailing what’s going wrong. We need to know who is standing in the way of response. And that’s where the “corporate” in corporate media kicks in. Look no further than coverage, or lack thereof, of Steven Donziger, the attorney who made the mistake of trying to Chevron responsible for its anti-human, anti-climate crimes. Paul Paz y Miño, associate director at Amazon Watch, discussed. 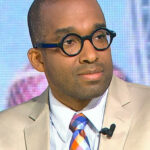 Yes, but isn’t the US a world leader on climate? No. Michael K. Dorsey works on issues of global energy, environment, finance and sustainability. While calling for continued people power, which he named as the thing that’s going to carry the day, he suggested much, much, much more needs to be demanded of political leadership.

FAIR’s work is sustained by our generous contributors, who allow us to remain independent. Donate today to be a part of this important mission.

Our Vote is our Bullet | Letters to the Editor
Biden’s midterm campaign agenda emphasizes accomplishments, Republican extremism
An Ex-Cop and a Preacher Wrestle With America’s Gun Violence
Maloney, Nadler, Patel: Where candidates for NY-12 stand on guns, SCOTUS, inflation and more
Hondo vote a win for families of Uvalde