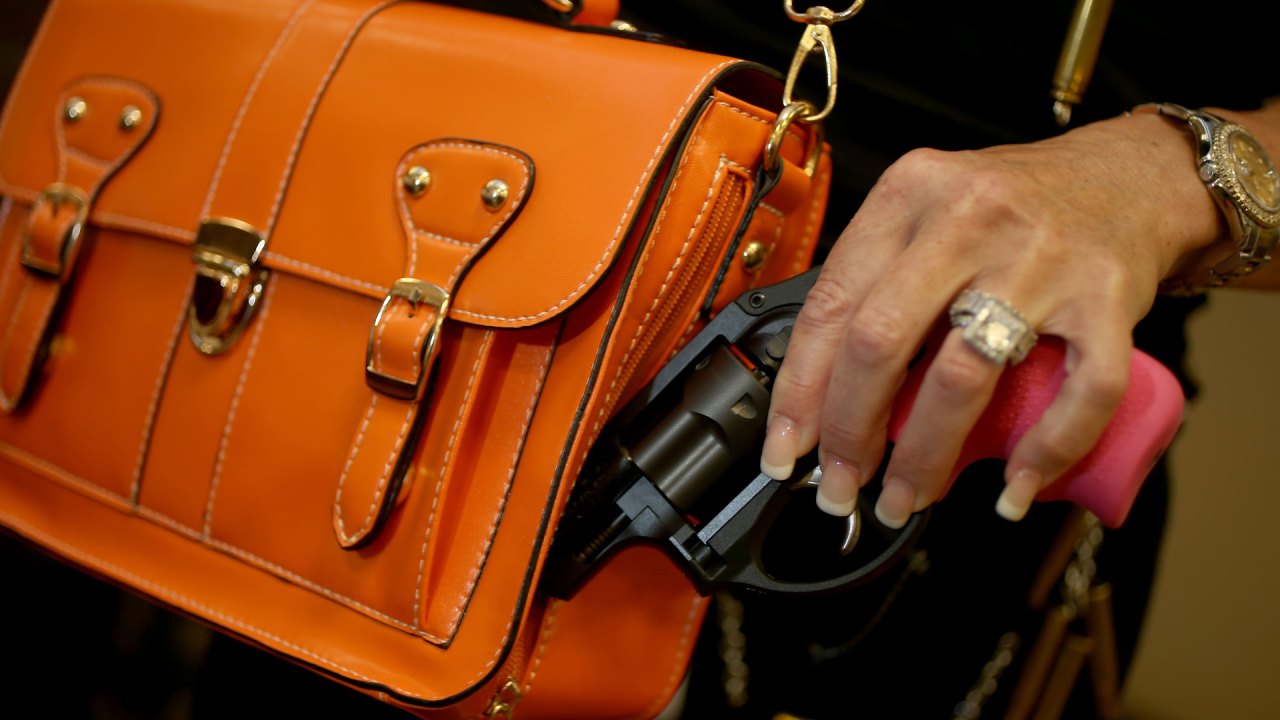 MADISON, Wis. (AP) — Republican state lawmakers are pushing a plan that would lower the minimum age to legally carry a concealed weapon in Wisconsin.

Currently, a Wisconsin resident needs to be 21 before they can apply for a concealed carry permit. The GOP-backed bill would lower it to 18.

While gun rights groups, including the National Rifle Association, support the plan, opponents include the city of Milwaukee, Children’s Hospital of Wisconsin and the Wisconsin Anti-Violence Effort.