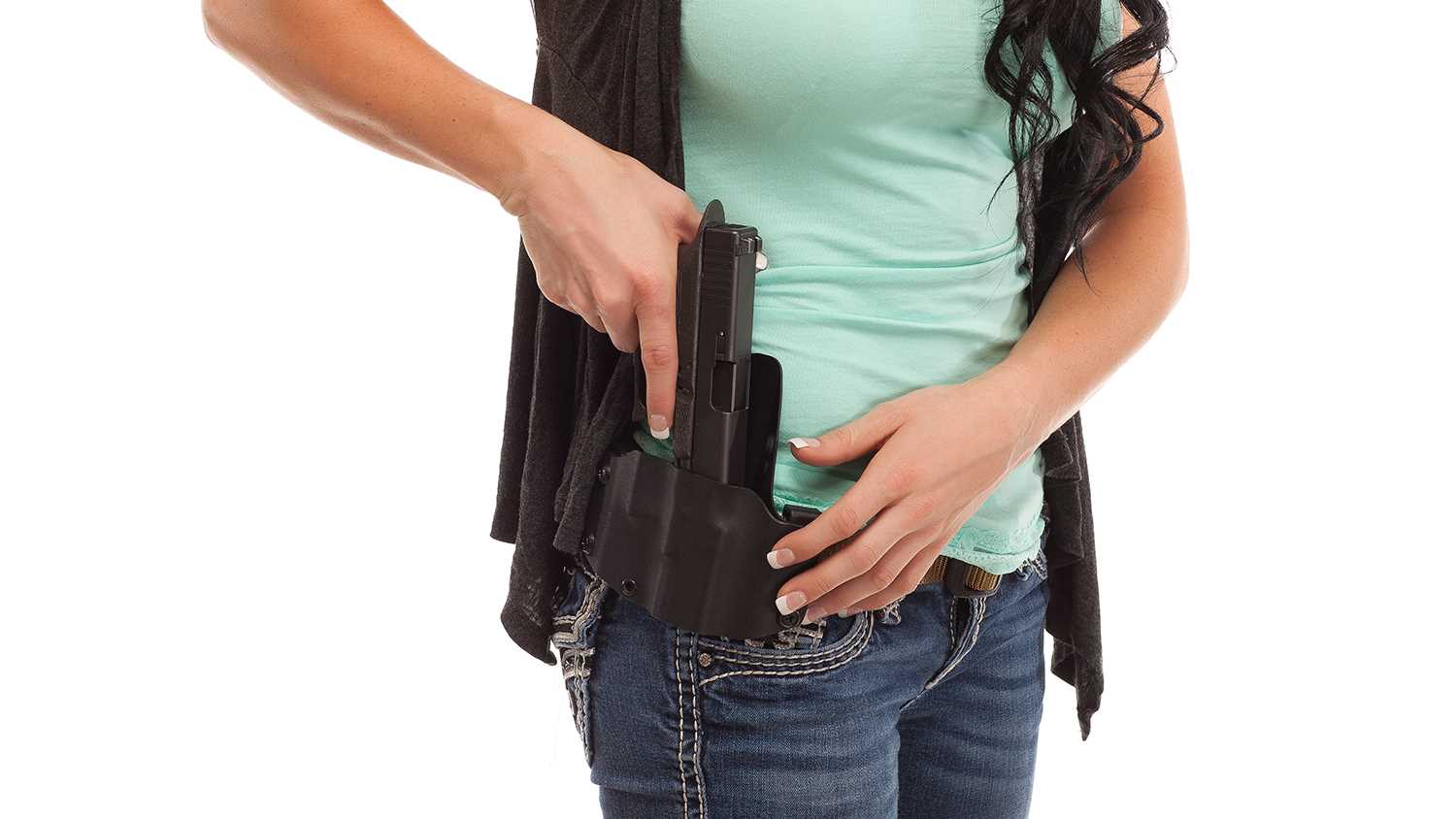 Assembly Bill 498 lowers the minimum age to apply for a concealed carry permit from 21 years old, to 18 years old. Adults aged 18-20 are old enough to vote, serve on a jury, serve in the military, and enter into contracts. It is unreasonable for the law to discriminate against them by preventing them from exercising a fundamental right to defend themselves and their families.

Assembly Bill 518 grants universal recognition to concealed carry permits held by non-Wisconsin residents, issued by any other state. It repeals the requirement that such recognition be only for permits from states on an arbitrary list maintained by the Wisconsin Department of Justice. This reform recognizes that visitors traveling to Wisconsin should not be left defenseless simply by crossing a state line.

Assembly Bill 495 allows adults who are licensed to carry firearms to drive onto school grounds to pick-up or drop-off their students without first having to unload and store away their firearms in their vehicles. So-called “gun-free zones” simply disarm law-abiding citizens and leave them defenseless against the criminals who ignore such arbitrary boundaries.

Again, please contact committee members and ask them to SUPPORT Assembly Bills 498, 518, and 495.