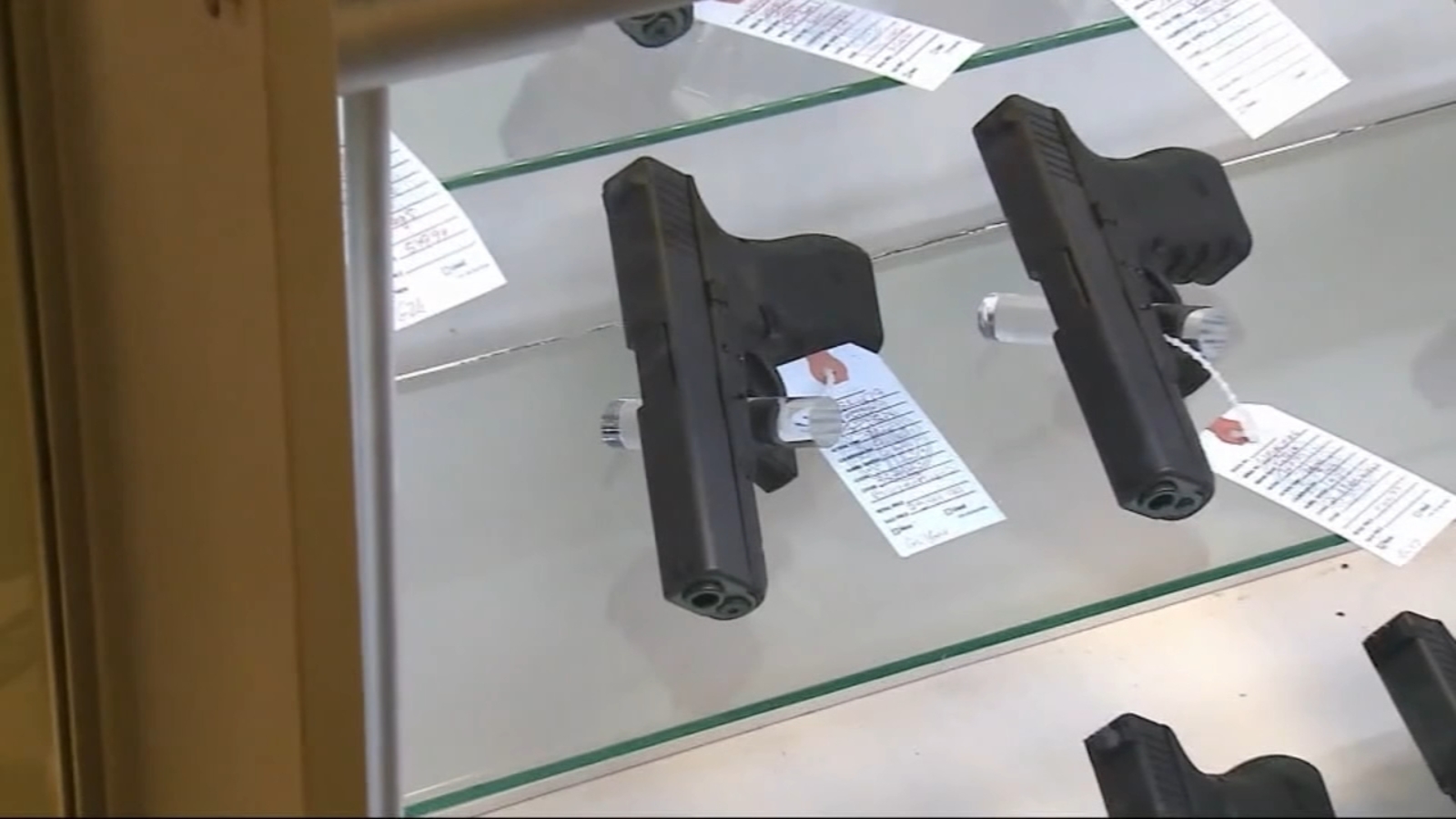 SAN JOSE, Calif. (KGO) — The first lawsuit against the City of San Jose was filed less than 24 hours after the city approved a controversial ordinance.

The new rule requires gun owners to have liability insurance and pay an annual fee.

Now, with the ordinance passed, one of the largest gun rights groups in the country says they’re delivering on a promise to the City of San Jose.

“We promised them that if they pass this, we were going to see them in court,” said Dudley Brown, President of the National Association for Gun Rights, “And last night, we did just that. We sued them.”

In six months, San Jose gun owners will have to have that liability insurance and pay the annual $25 fee, that would go to a nonprofit AND be used for firearm safety training, suicide prevention, domestic violence prevention and more.

San Jose Mayor Sam Liccardo addressed the fee in a conference Monday, ahead of the vote that happened Tuesday night.

“Certainly the Second Amendment protects every citizen’s right to own a gun,” Liccardo said, “It does not require taxpayers to subsidize that right.”

The attorney representing the National Association for Gun Rights, Harmeet Dhillon, says criminals are not going to comply with the law.

“It’s going to be the law-abiding citizens who actually deter crime by having weapons in their homes, who are going to be the ones who bear the burden of this unconstitutional ordinance,” Dhillon said.

Liccardo says that criminal gun use isn’t the only focus of the new law, citing studies that show high rates of suicide by gun and gun inflicted injuries.

“We are employing an approach that addresses in many forms of death and injury inflicted with the use of a firearm in our city and in cities throughout the country,” Liccardo said.

Dhillon says it’s not just the Second Amendment right to bear arms that the law challenges.

“The fact that the city of San Jose is forcing citizens exercising a constitutional right to bear arms, particularly in their homes (and are) taxing that and giving the tax money to nonprofits to then use it for speech that we all know is going to be used to criticize that very constitutional right. That is a violation of the First Amendment,” Dhillon said.

San Jose Mayor Liccardo responded to the group and lawsuit today along with a law firm that’s representing the city pro bono. The law firm responded to Dhillon’s statement.

“The ordinance specifies that the money will not be used for litigation or lobbying related activities used by the nonprofit organization,” said Tamarah Prevost, a partner with Cotchett Pitre & McCarthy LLP “So that is one specific carve out that that is made.”

As of Tuesday afternoon, the city said that the lawsuit filed against them by the National Association for Gun Rights is the only lawsuit that they have against them but they are expecting more.

“I’m confident that we’re going to emerge from this litigation with an ordinance that survives constitutional scrutiny,” Liccardo said.