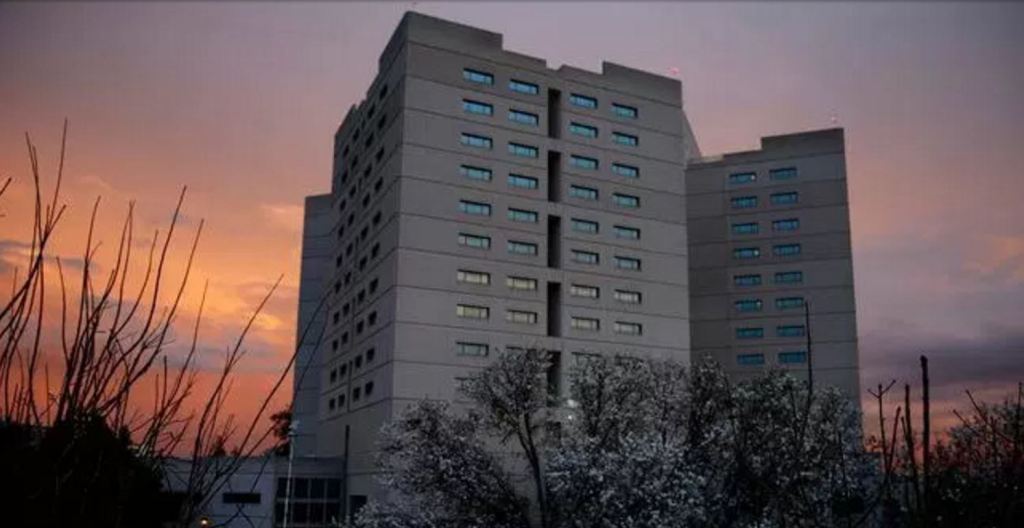 County should go toward
alternatives to new jail

Four and a half years ago I was homeless. I have bipolar and I was without medication. A situation happened where the police showed up but so did an ambulance. Instead of going to jail, I went to the hospital.

From there I started receiving treatment. After a lot of rehabilitation, guidance, and work, I have housing, I have medication, I’m back in school, and I have direction in my life. I have hope. I hate to think what could have happened if I had ended up going to jail for a mental health issue.

Rehabilitation does not happen in jails, it happens in social services.

I urge readers to call Supervisor Lee’s office to ask him to change his vote to no on a new jail and yes on alternatives to incarceration.

I applaud Mayor Sam Liccardo and the San Jose City Council for their courageous vote for gun control. This will save lives and educate and redirect potential gun violators.

Gun lovers love to quote the Second Amendment, which they think gives them individual gun rights. It states that a gun owner needs to be part of a well-regulated militia.

There is an inverse relationship between strict state laws and gun deaths. California is No. 1 in strict gun laws, No. 44 in gun deaths in 2019; Mississippi is No. 48 in laws, No. 2 in deaths. When Sunnyvale passed its strict gun ordinances in 2013 they were sued by the NRA; the NRA lost.

Every day we hear about another shooting. Let’s change that.

The Jan. 31 article “A fight over rooftop solar” (Page C9, Jan. 31) highlights the dangerous philosophy of PG&E – “the more electricity they sell, the more money they make,” and rooftop solar is a threat to that.

With federal climate change action stuck in Congress, we can’t afford to undermine rooftop solar in California. The benefits are clear:

• That’s more efficient, flowing electricity direct from your rooftop into your home, or pulling it across hundreds of miles of transmission lines and substations?

With the wave of book banning going on in many red states, to say that I’m relieved to be a teacher in California is an understatement.

This is my first year of teaching, and I simply cannot imagine being restricted in my ability to present my students with perspectives that will make them more inquisitive, empathetic, knowledgeable, and yes, uncomfortable. That is the nature of education.

“The Defending Ukraine Sovereignty Act” (H.R. 6470 and S.3488) sanctions Russians, given “significant escalation” — even without invasion.

America pledged NATO would not advance “one inch” east of a unified Germany (1990). We reneged, staged an anti-Russian Ukraine coup in 2014, and now arm and train Ukrainians.

How is Ukraine our business any more than Cuba was USSR’s business in 1962? Soviet missiles panicked JFK. Putin fears NATO aggression.

As invaders of Iraq, Vietnam, Korea and elsewhere, we lack the moral authority to be world cops.

Americans all too willing
to ignore Trump trouble

Will Bunch asks if we Americans will choose silence when we learn the truth that our former president is guilty of criminal acts (“Trump’s criminal acts — will America care?” Page A7, Jan. 26).

Sadly, we Americans have watched Donald Trump obstruct justice, commit treasonous acts, attempt to corrupt the results of a proven fair election in 2020, and then call upon his followers to overtake the halls of Congress in support of his big lie. Twice we watched the Senate decline to impeach him.

If our elected leaders who have sworn to uphold our Constitution have allowed Trump to get away with his illegal actions thus far, is there any wonder that we would expect anything different of American citizens? Truly, the man is made of Teflon, and has proven he is “above the law.”