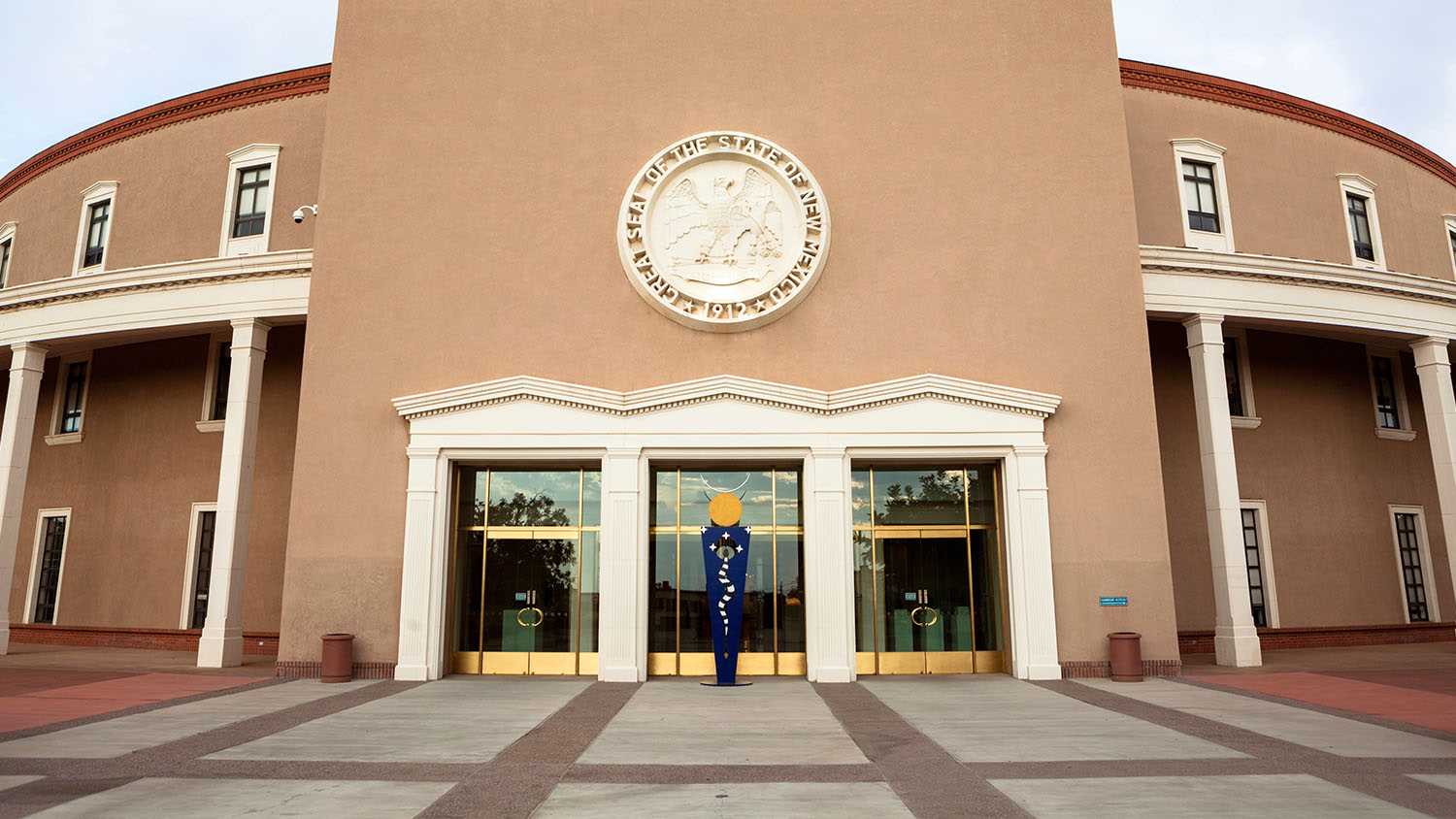 House Bill 9, the firearms storage/gun owner liability bill remained tabled in the House Appropriations Committee. House Bill 156, legislation limiting magazine capacity to 15 rounds or less, remained tabled in the House Consumer & Public Affairs Committee.  House Bill 68 — an omnibus crime measure that the Senate rewrote and expanded to 100 pages on the last night of session — passed, but it remained free of any gun control language (you may recall from earlier NRA-ILA reports that the introduced version of HB 68 contained gun-free school zones provisions, but those were stripped out during the bill’s first committee hearing).  In fact, HB 68 actually contains a positive change to firearms statutes — an expansion of an exception to the unlawful possession of a handgun statute for participation in any lawful shooting activity.

Thank you to everyone who contacted lawmakers and participated in committee zoom hearings during the brief but intense 30-day session; your actions made the difference in the fight to protect our Second Amendment rights in the Land of Enchantment!