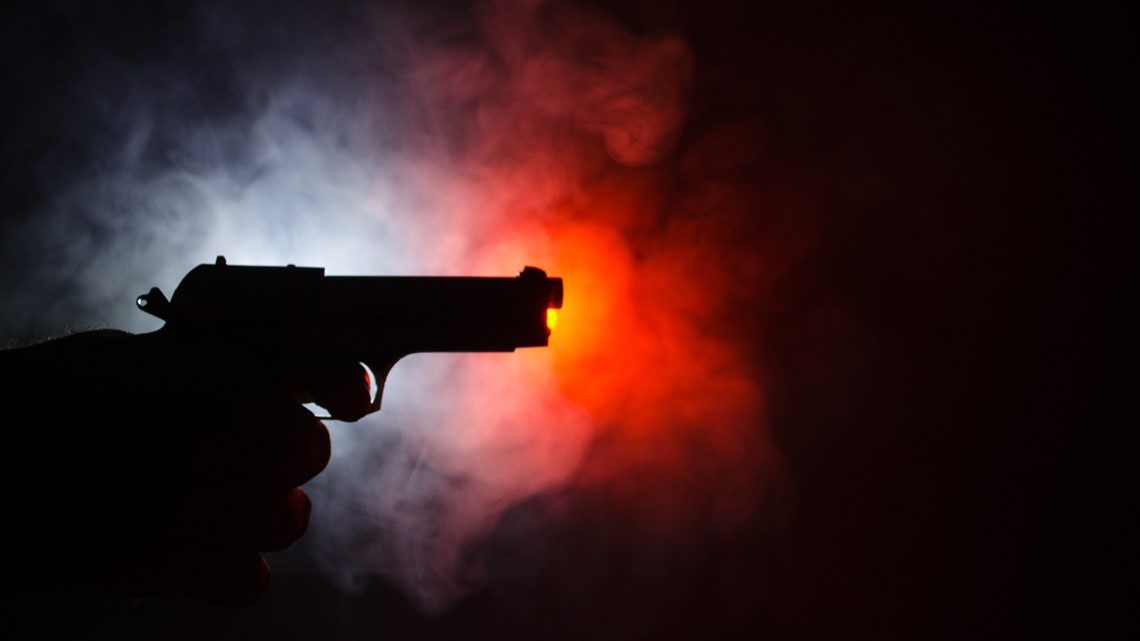 North Carolina has a law requiring safe storage of guns, but it’s so narrow, Charlotte-Mecklenburg police have only charged 12 people with the crime since 2016.

From 2016 through September 2021, records show the Charlotte-Mecklenburg Police Department has only charged or cited 12 people with failure to store a gun to protect a minor. Court records show of those, at least four cases were dismissed and two resulted in convictions, while others remain pending.

The 1,099 guns reported stolen through Sept. 2021 was a 36% increase from the prior year, according to the CMPD data reviewed by WCNC Charlotte. Reports of stolen guns have increased every year in Charlotte since 2018. Even so, the agency maintains in most cases, there is not a law that applies to people leaving a gun inside their car.


North Carolina law requires people to secure their guns, but it only applies to gun owners who live in the same home as someone 17 or younger, and police can only rely on that law in certain instances, like when a gun is brought on campus, or more commonly when one is used to harm someone. The punishment for the crime ranges from no jail time up to four months behind bars.

“Right now, I’m not sure that Class 1 misdemeanor is doing the trick,” he replied. “It is a narrow law to be sure.”

Merriweather knows it’s rare for police to charge gun owners. He said that’s generally because of a lack of evidence or clear witness statements, often from children involved.

“It requires digging into the facts to make sure that the people who are charged with this are people who are actually culpable of the offense, who could have and should have done more to secure those weapons,” Merriweather said. “Usually, when there has been some act of violence where a child is involved, we may not necessarily be thinking of that Class 1 misdemeanor as a first priority.”

The most recently available records show CMPD last charged someone with failure to store a gun to protect a child in August 2021, after a child accidentally shot and injured a three-year-old. Police seized unsecured guns from the home.

CMPD hasn’t filed the charge in any of the cases where guns ended up on Charlotte-Mecklenburg Schools campuses this school year, including the few cases where the guns came from some homes.

“…the charge of failure to secure a firearm would not have been appropriate to charge in any of these cases,” Lt. Stephen Fischbach of CMPD’s Public Affairs Division said after reviewing cases identified by WCNC Charlotte.

Meanwhile, the same goes for cases where thieves took guns from cars, including several guns that ended up at schools.

“In most cases, there is not a law that applies to persons leaving a firearm inside of their vehicle,” Fischbach said.

She said she would like to see more states mandate safe storage in cars.

“When states lack the will to enact effective and reasonable gun policies, it’s very disappointing and discouraging,” Anderman said. 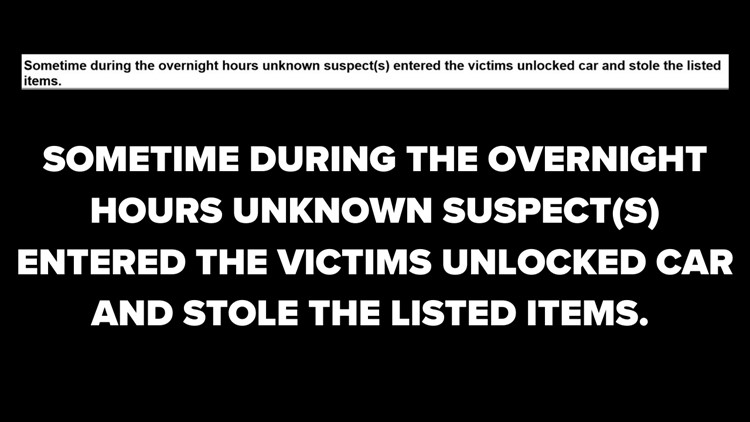 California passed that kind of law several years ago and while its overall impact is unknown, data from the Oakland Police Department show a decline in auto burglary gun thefts since 2019. Records show the San Jose Police Department, meanwhile, received its lowest number of stolen gun reports in 2021 after reaching a five-year high in 2020.

“North Carolina’s law has a long way to go to make sure our community’s protected,” he told WCNC Charlotte. “It’s not an attack on gun owners. It’s making sure that we’re protecting our community.”

He thinks there is a political will to introduce the idea.

“It’s something I definitely want to work on with my colleagues in the General Assembly,” Brown, who has represented in his district in southwest Mecklenburg County since 2021, said. “I think there’s an appetite for it.”

Getting legislation like that passed, however, is no easy task. Brown co-sponsored a bill last year that would have simply educated gun owners about safe storage. The bill won bipartisan support in the state House but has only received an initial May 2021 vote in the Senate.

Merriweather said he will support any laws that promote gun safety and has made that stance clear to lawmakers.

“I’m hopeful that we’ll have a whole array of options,” the district attorney said.

Disparities in the law?

In Charlotte, the current law has disproportionately impacted Black gun owners. In fact, police records show every person cited or arrested for the failure to secure charge is Black. While CMPD did not respond to a WCNC Charlotte question about the disparity, Merriweather called it “a great tragedy.”

“It’s no question that everything in the criminal justice system touches people of color in a disparate way and that’s not only in what is charged, but it also is true about who is impacted by it,” he said. “We’re talking about children who have been harmed by other children in regards to firearms. A lot of those children themselves are African-American. Out of those case facts, often the use of that gun is traced back to someone in the family, someone who is a neighbor, someone who lives in the neighborhood that looks like them. It’s not right and as a matter of fact, it is a great tragedy that within any of our communities that we see that sort of disparate impact, but certainly you see it.”

The National Rifle Association did not respond to WCNC Charlotte’s request for comment for this story. However, the NRA recommends, when guns must be left in a car, people invest in a discreet lockbox their cars to keep their guns safe.

“I’m not sure that a number of people in your audience actually understand that when they decide that they just don’t have time to make sure that that weapon is secured, or store it, that it could result in someone’s life being taken away,” Merriweather said. “I’m not sure they understand when a car is broken into, that very gun can be used by people who are both desperate and intend harm on others and will stick a gun in someone’s face.”

“We all too often see these firearms get used in additional crimes of violence in our community,” CMPD said in a statement. “We also see these stolen firearms end up in the hands of persons who are not otherwise able to legally possess or own a firearm, such as convicted felons or minors. Our community members must do their part in securing firearms as part of an overall effort of crime management in partnership with the Charlotte-Mecklenburg Police Department.”

WCNC Charlotte is committed to reporting on the issues facing the communities we serve. We tell the stories of people working to solve persistent social problems. We examine how problems can be solved or addressed to improve the quality of life and make a positive difference. WCNC Charlotte is seeking solutions for you. Send your tips or questions to newstips@wcnc.com.

You can stream WCNC Charlotte on Roku and Amazon Fire TV, just download the free app.