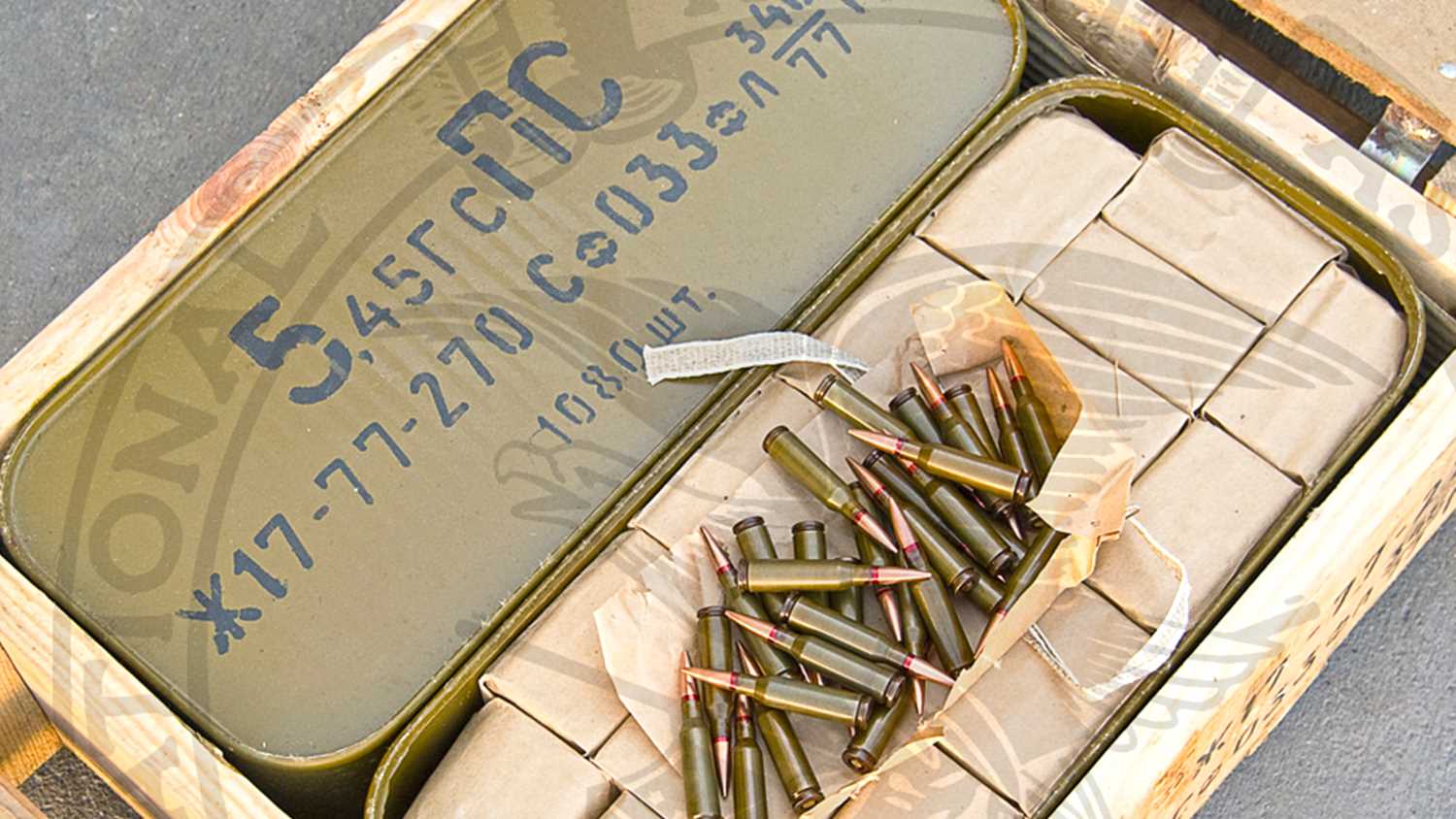 Last month we reported on ordinary Ukrainians taking up arms to defend their country and communities against a possible Russian invasion.

Now, the worst has come to pass; Vladimir Putin has launched a full-scale invasion of the country, quickly gaining ground against a valiant but vastly outmatched Ukrainian army. The U.S. and NATO are banding together to isolate Russia economically, in the hopes of crippling its ability to wage war. But world powers have for now withheld military intervention to avoid further provoking a global conflict.

Isolated and under assault, it will now be up to Ukrainians themselves to make their stand, as the invasion moves from military and infrastructure targets to city centers. And many ordinary citizens are preparing to do just that, including with privately owned and government supplied firearms.

This collective defense is now fully backed by the Ukrainian government. President Volodymyr Zelensky pledged last Thursday to provide armaments to anyone who wanted to resist the Russian invasion. “We will give weapons to anyone who wants to defend the country,” he said in a tweet. “Be ready to support Ukraine in the squares of our cities.”

He followed this up with another statement, advising, “We will lift sanctions on all citizens of Ukraine who are ready to defend our country as part of territorial defense with weapons in hands.”

Meanwhile, the Ukrainian parliament was at work on legislation to lift legal impediments to the bearing and use of arms in self-defense. “The adoption of this law is fully in the interests of the state and society,” according to the bill’s authors.

The Ukrainian government also instituted conscription of military reservists and ordered males aged 18 to 60 not to leave the country.

In contrast to the normal tone of the firearms debate in America, these brave Ukrainians are receiving acknowledgement and support from across the political spectrum.

An article published by CNN days before the invasion stated:

Kyiv’s strategy, it seems, may well be to fall back and fight an insurgency, à la the Taliban’s fight against US and NATO forces in Afghanistan. By all accounts, Ukrainian civil defense units are training hard to resist occupation. A journalist friend of mine who lives on the outskirts of the capital reports that he hears the weapons training every weekend. (He himself was waiting for the air conditioner repairman to come while cleaning his pistol.)

That article argued that domestic opposition to a high number of Russian casualties could effectively pressure Putin to curb his ambitions.

The Washington Post similarly published an analysis in January of what it described as a U.S. “porcupine” strategy, i.e., supporting an insurgency in the Ukraine in order to turn it into “a prickly, stubborn nation that would be hard for an invading Russian army to digest.”

The United States and its allies have begun thinking carefully about how they would support a Ukrainian insurgency with training and weapons, including Stinger antiaircraft missiles. Conquering such an insurgency would require a force of 20 Russian combatants for every 1,000 Ukrainians, according to a formula devised by Rand Corp. analyst James Quinlivan in 1995. That would translate to a Russian occupation force of about 886,000 — obviously unrealistic, but a measure of the difficulty of quelling an uprising.

These arguments also mentioned the problems Russia and the U.S. itself have had in occupying nations where irregular forces put up fierce and protracted resistance.

The Financial Times last week quoted British Prime Minister Boris Johnson adding his voice to those who believe in the efficacy of an insurgency:

A lightning war would be followed by a long and hideous period of reprisals and revenge and insurgency … . If Ukraine is overrun by brute force, I fail to see how a country encompassing nearly a quarter of a million square miles … could then be held down.

And the normally pro-gun control Atlantic published an article last week under the headline “Arm the Ukrainians Now.” Echoing the CNN piece, it stated: “Russia, with its low birth rate and yearning for middle-class comfort, is not in the mood for the heroic sacrifice of thousands of its young men, particularly if a bloody Ukrainian war forces the deployment of conscripts.”

It then added more bluntly:

Only one thing, in fact, can cause Russia to rethink and even abandon its program of conquest: coffins. …

That is why the United States and its Western partners must help nourish an insurgency that will cause the occupiers to bitterly regret, and then reverse, their attempt to crush Ukrainian independence.

Even the far-left group Occupy Democrats was urging supporters to promote the arming of Ukrainian civilians. Last week, they issued a tweet, proclaiming:

BREAKING: Ukraine’s Interior Minister announces that 10,000 automatic rifles have been handed out to the civilians of Kyiv as they prepare to fight tooth and nail to defend their homes against Putin’s invasion. RT IF YOU STAND WITH THE BRAVE UKRAINIAN PEOPLE!

What is happening in Ukraine proves the wisdom of our founding fathers in drafting the Second Amendment.  They wanted to make sure the American people would never be subjugated. The Second Amendment at its core is, and has always been, about preserving human dignity, self-destiny and freedom.

Hondo vote a win for families of Uvalde
ILA | When Seconds Count, the Police are Only Hours Away
New York gun bans alarm residents of upstate bear country | U.S. & World
Outdoors calendar (Through Aug. 31): What to see and do in Western New York | Buffalo Bills News | NFL
Maloney, Nadler, Patel: Where candidates for NY-12 stand on guns, SCOTUS, inflation and more