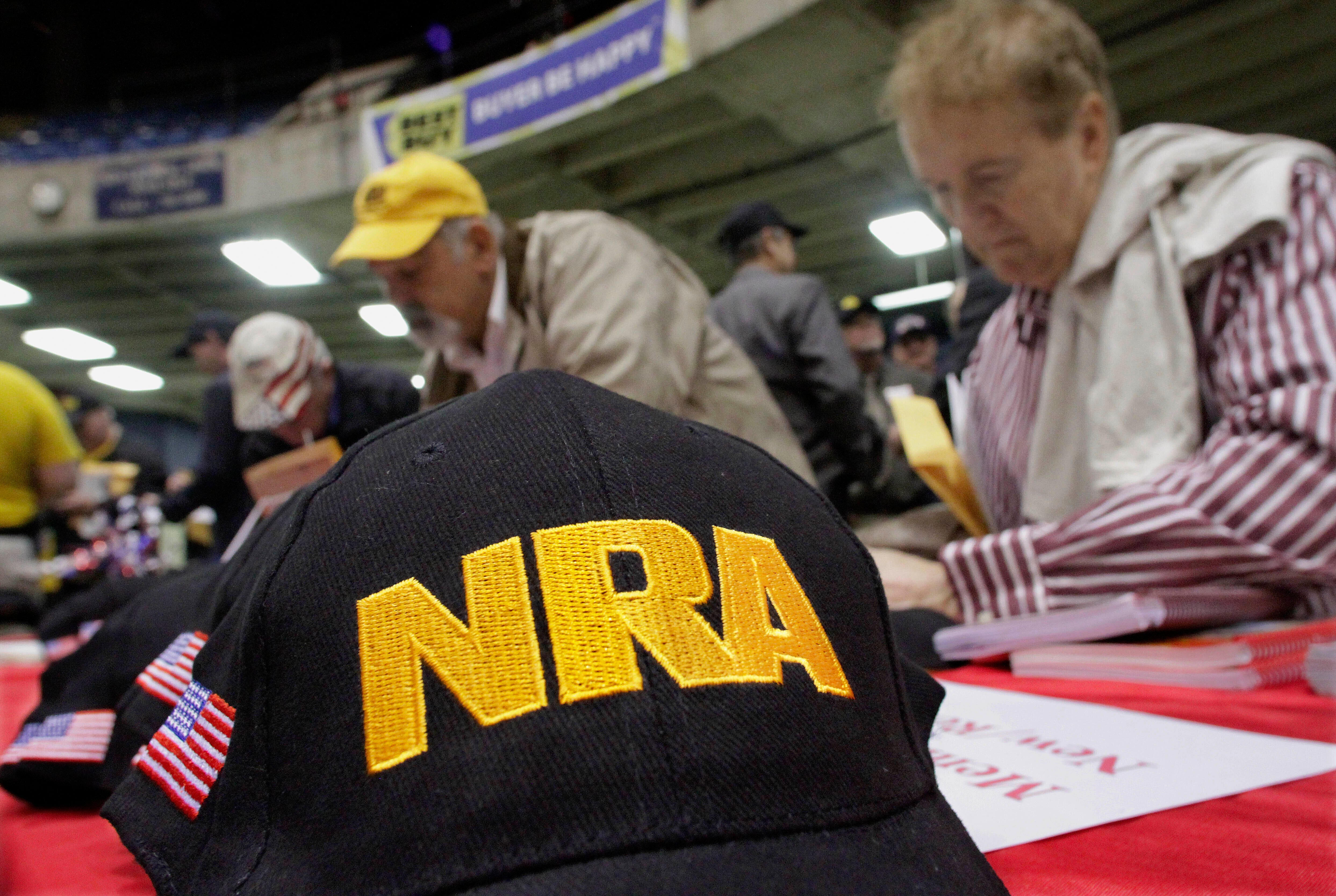 The National Rifle Association has petitioned the Supreme Court to hear a challenge to California’s recent move to ban high-capacity ammunition gun magazines in the Golden State.

“California’s ban violates the Second Amendment, the Takings Clause, and the fundamental right of self-defense,” Jason Ouimet, executive director of NRA-ILA, said in a press release Wednesday. “The reason Americans choose these commonly owned magazines is the same reason law enforcement does – to better defend themselves, their loved ones, and their communities from violent attack.”

The press release added, “The case, Duncan v. Bonta, challenges California Penal Code § 32310, which bans magazines capable of holding more than ten rounds. The NRA filed suit against California in 2017, and won a favorable decision at the district court in 2019. California appealed to the Ninth Circuit, and in August of 2020, a three-judge panel ruled that the statute was unconstitutional. In November of 2021, however, the full Ninth Circuit ignored Supreme Court precedents and upheld the ban. This marked at least the fiftieth time since the landmark NRA-backed DC v. Heller decision that the Ninth Circuit has rejected a Second Amendment challenge.”

The California Rifle & Pistol Association joined the NRA in the petition.

The petition comes months after the 9th Circuit U.S. Court of Appeals, in a divided 7-4 ruling, handed California Gov. Gavin Newsom a victory and wrote that the ban is “a reasonable fit for the important government interest of reducing gun violence.”

“The statute outlaws no weapon, but only limits the size of the magazine that may be used with firearms, and the record demonstrates (a) that the limitation interferes only minimally with the core right of self-defense, as there is no evidence that anyone ever has been unable to defend his or her home and family due to the lack of a large-capacity magazine,” the ruling stated.

The ruling upheld SB 1446 and Proposition 63, both enacted in 2016, that were implemented in response to mass shootings. Newsom called the ruling a “huge victory.”

During his State of the Union address on Tuesday night, President Biden called on Congress to pass legislation banning both assault weapons and high capacity magazines at the federal level.

“I ask Congress to pass proven measures to reduce gun violence,” Biden said. “Pass universal background checks. Why should anyone on a terrorist list be able to purchase a weapon? Ban assault weapons and high-capacity magazines.”