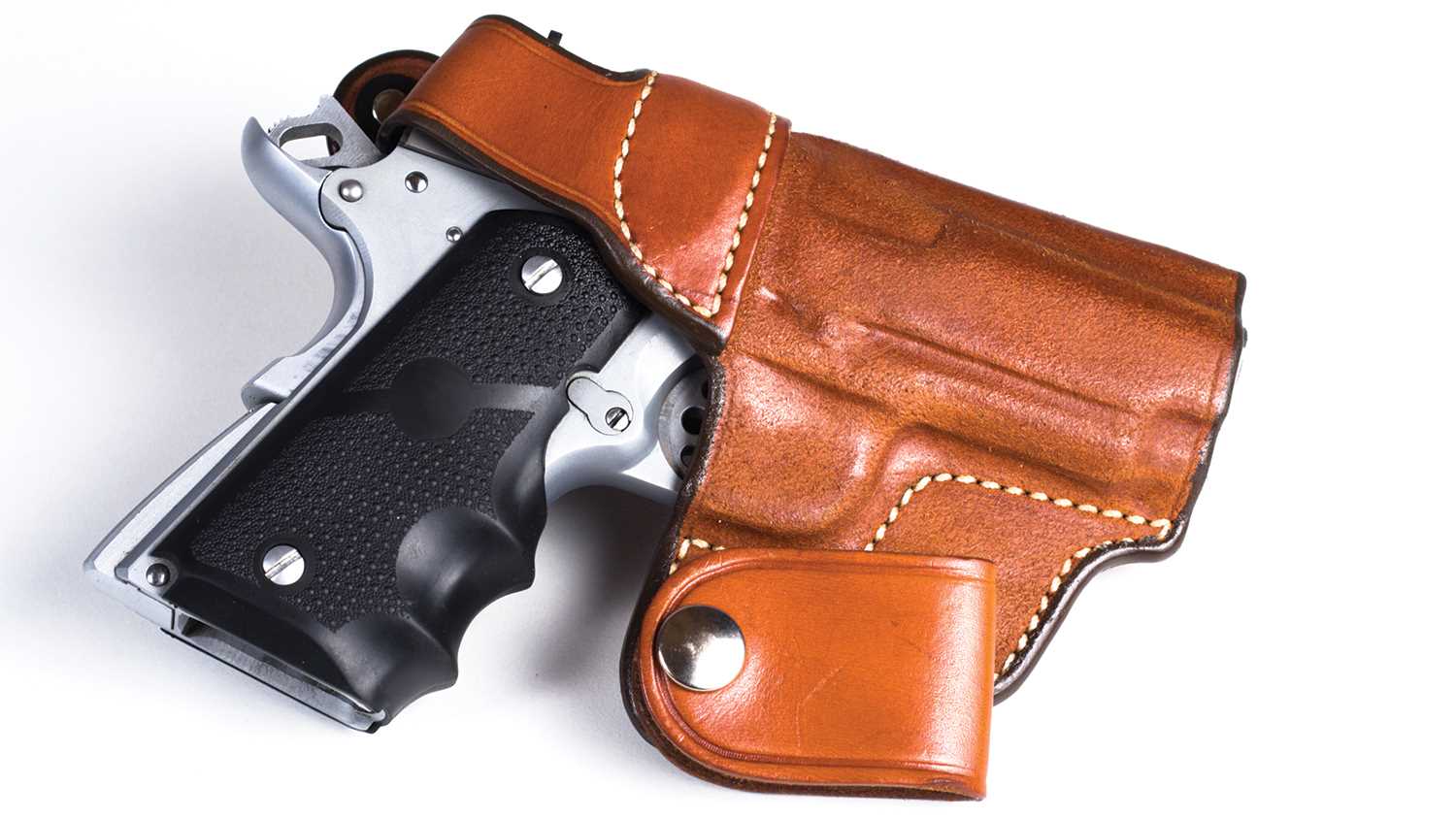 Today, a conference committee approved House Bill 272, constitutional carry. Then, both the House and Senate voted to adopt the conference report. It will now go to Governor Kay Ivey, who is expected to sign it into law promptly. Alabama is now just one more step away from becoming the 22nd constitutional carry state and the first state to join that group in 2022.

Constitutional carry strengthens Alabamians’ right to self-defense by allowing any law-abiding adult who is at least 21-years-old and legally eligible to obtain a carry permit, to carry a handgun without first having to obtain government permission. This ensures that citizens have their right to self-defense without red tape, delays, or fees. It does not change who is eligible to obtain a carry permit. It also does not affect previously issued permits, and allows citizens who still wish to obtain a permit in order to carry in other states recognizing Alabama’s permits, to do so.

Congress: Tokuda, Schatz And Case Prevail In Democratic Primary
Biden to stay ‘laser focused’ on legislative accomplishments amid Trump investigations
This Republican, NRA gun owner has had enough
How Dick Heller, the ‘Gun Dude,’ changed who can own firearms in the U.S. : NPR
In Alaska’s U.S. Senate race, don’t compromise on your values