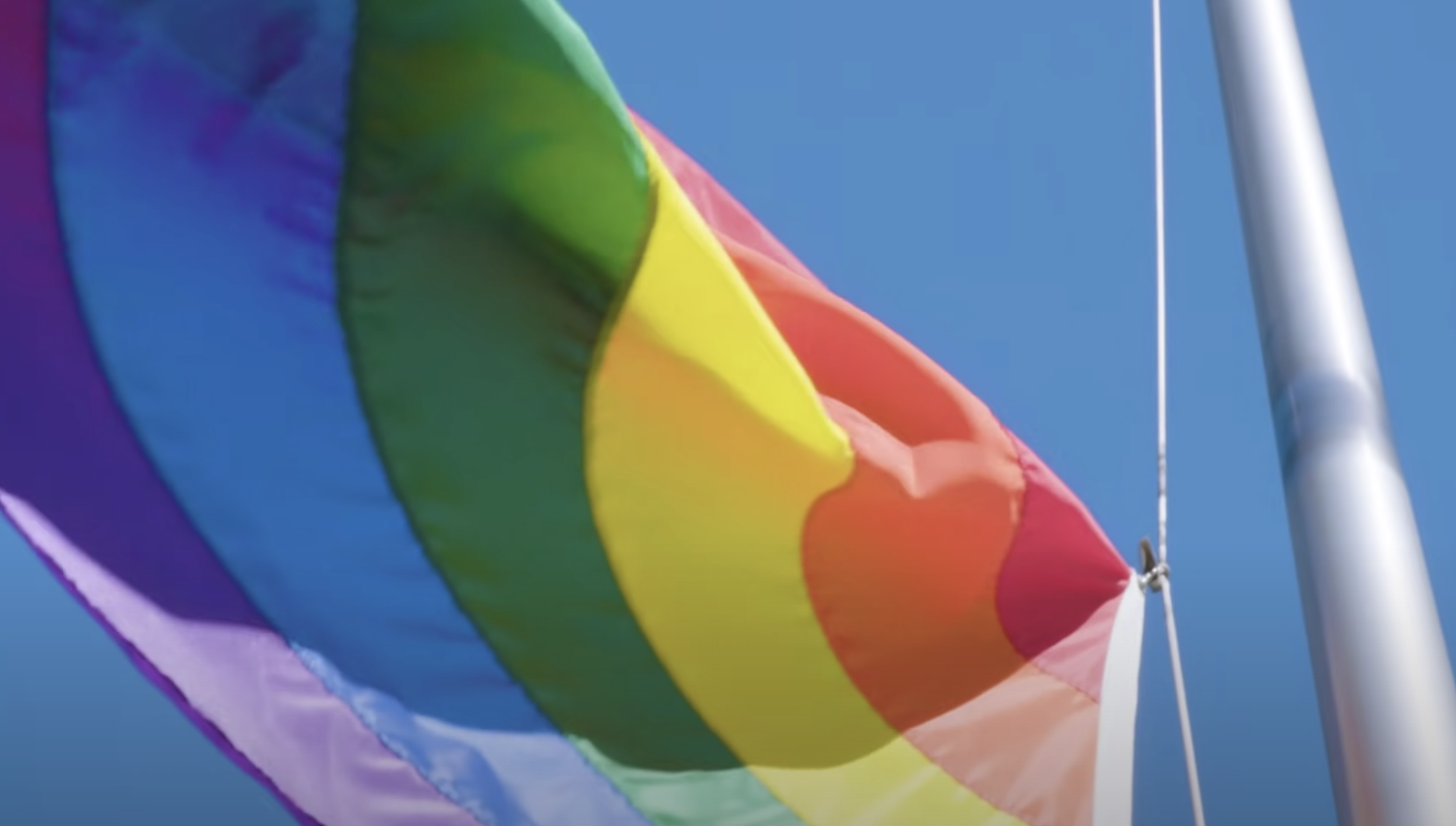 Ever since Disney failed to put the screws to DeSantis over the “Don’t Say Gay Bill” hard enough last week, GLAAD has taken it upon itself to hold the movie industry more accountable for how it treats the LGBTQ community.

Be prepared to see a whole lot more gay on and offscreen in Tinseltown because of this.

BoundingIntoComics.com reported on March 15 that the Gay and Lesbian Alliance Against Defamation is coming out with a new report that grades Hollywood studios and companies based on their willingness to donate to and/or advocate on behalf of the LGBTQ community.

“The annual report assigns grades to each studio based on quantity, quality, and diversity of LGBTQ representation from its film releases the previous calendar year,” GLAAD said in a recent press release.

This report represents a new addition to the lobby’s “annual Studio Responsibility Index, a study that analyzes LGBTQ representation in [film] releases.”

In previous years, this responsibility index would focus on how much LGBTQ representation can be found in Hollywood movies, in terms of who’s cast in films as well as who is hired to work on films. One of GLAAD’s most famous recent reports (in 2019) argued that current LGBTQ representation on TV needs to be higher.

GLAAD has encouraged the “TV industry to increase its LGBTQ representation to 20% by 2025,” which is of course a vast overrepresentation of the gay community in reality.

It’s kind of like how the NRA rates politicians on how protective they are of second amendment rights. Constitutionally-minded Republican Senator Ted Cruz (R-TX) gets a better NRA grade than socialist gun-grabber Senator Bernie Sanders (D-VT).

The point is that if Disney, for example, doesn’t donate $1 million to various gay groups next year they might get an F grade, and it be will taken out of Disney CEO Bob Chapek’s hide after he gives another intense groveling session before the woke mob.

BoundingIntoComics.com claimed that GLAAD’s new addition to its annual report is inspired by Disney and Chapek’s recent fumble.

“The progressive backlash against Disney for failing to immediately take opposition to the state of Florida’s Parental Rights in Education bill is growing and now the Gay & Lesbian Alliance Against Defamation (GLAAD) wants to hold Hollywood Studios accountable for their inaction,” the piece said.

Of course GLAAD President Sarah Kate Ellis made that obvious in a recent tweet announcing the updated index:

Corporations need to be held accountable for their silence on anti-LGBTQ bills in states where they do business. That’s why we’re updating our Studio Responsibility Index to hold Hollywood accountable. Read @glaad’s full statement here: https://t.co/UDTt6dbhM7 pic.twitter.com/kz1FbJWA5V

Great. There’s a much bigger chance all your favorite Disney characters are going to end up either gay, bi or trans by the end of this decade.