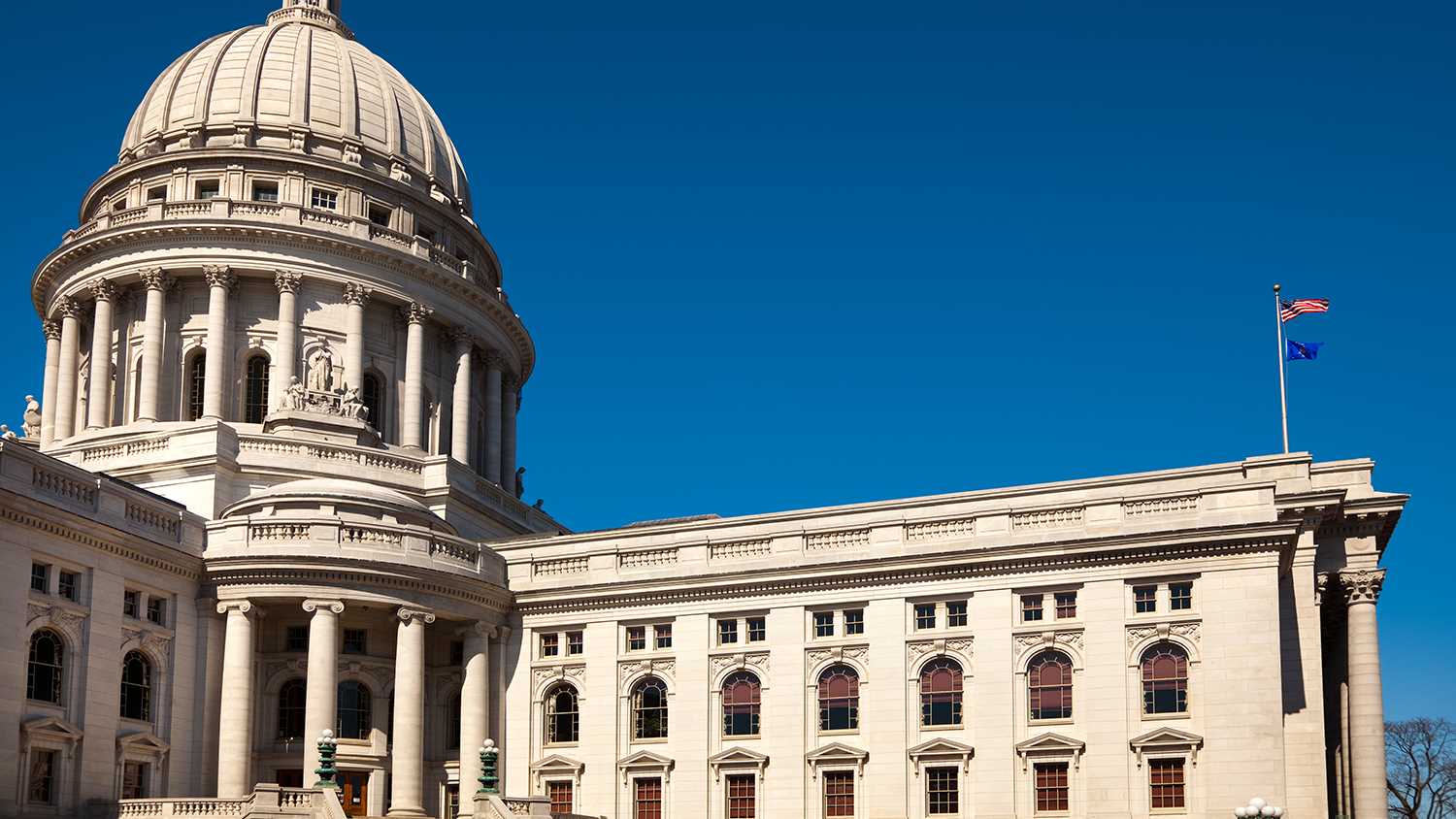 The Legislature has adjourned from its 2021-2022 session. This session, the legislature passed three pro-gun bills that will soon go to Governor Tony Evers for his consideration. Please continue to contact Gov. Evers and ask him to sign Senate Bill 570, Assembly Bill 518 and Assembly Bill 495 into law.

Senate Bill 570, sponsored by Senator Julian Bradley (R-28), protects firearm dealers, manufacturers, distributors, etc., from frivolous lawsuits for the criminal or unlawful use of their product. While federal law currently has this protection, as the Protection of Lawful Commerce in Arms Act (PLCAA), President Biden has promised to repeal it as a main part of his assault on the Second Amendment. Prior to Congress passing PLCAA in 2005, 34 states passed similar laws on their own. In addition, Iowa passed such legislation last year. With this bill, Wisconsin will add an additional layer of protection to prevent anti-gun extremists from attempting to bankrupt law-abiding businesses by suing them for the third party, criminal misuse of their legal products.

Assembly Bill 518, sponsored by Representative Rick Gundrum (R-58), grants universal recognition to concealed carry permits held by non-Wisconsin residents, issued by any other state. It repeals the requirement that such recognition be only for permits from states on an arbitrary list maintained by the Wisconsin Department of Justice. This reform recognizes that visitors traveling to Wisconsin should not be left defenseless simply by crossing a state line.

Assembly Bill 495, sponsored by Representative Robert Brooks (R-60), allows adults who are licensed to carry firearms, to drive onto school grounds to pick-up or drop-off their students without first having to unload and store away their firearms in their vehicles. So-called “gun-free zones” simply disarm law-abiding citizens and leave them defenseless against the criminals who ignore such arbitrary boundaries.

NRA thanks the lawmakers who worked hard this session to continue to protect and defend the Second Amendment in Wisconsin. Again, please continue to contact Gov. Evers and ask him to sign Senate Bill 570, Assembly Bill 518, and Assembly Bill 495 into law.