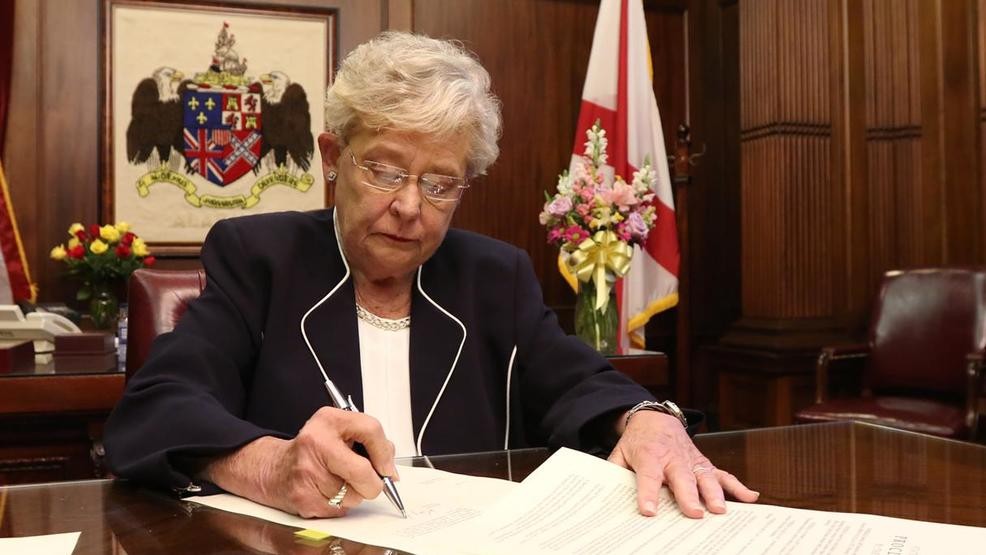 All law-abiding citizens will soon be able to exercise the right to carry a gun without a permit.

Cullman City Police Chief Kenny Culpepper said permits are a tool all law enforcement has used, at times, to remove bad guys from the street.

“Municipal law enforcement agencies do not get any money from concealed carry permits,” Culpepper said.  “Permitting by sheriff’s departments allowed some screening of applicants for criminal or mental health issues.”

A release from the National Rifle Association (NRA) stated:

“As she stated she would, Governor Kay Ivey has acted quickly and just signed House Bill 272, constitutional carry, into law. As a result of a multi-year effort, their right-to-carry without having to buy their rights back from their sheriff at exorbitant cost and go through the associated red tape and delays. The Constitutional carry will go into effect in January 2023.”

Cullman County Sheriff Matt Gentry was praised by local gun associations who shared their support for him and the argument he made for the bill.

A post specifically made on Facebook by a representative of the PigFarm Gun Range discussed multiple people in favor of and against the bill.

“It took everyone to get this bill passed. It was your voice, no matter the gun group you belonged to, or if you are just a concerned citizen wanting your rights returned to you. It took hard work and staying on the path by many state representatives and senators that didn’t fold under a mountain of pressure,” PigFarm Gun Range said. “There is one sheriff that is undoubtedly worth mentioning and went up against almost all the sheriffs of Alabama for his county and the citizens of Alabama to be able to defend themselves. I am talking about Matt Gentry, the sheriff of Cullman, Alabama. Sheriff Gentry stood alone and gave one heck of a defense for us. Thank you, Sheriff Gentry, for standing for us.”

Gentry said that he stood behind the bill passing and wants to see the rights back in hands of the law-abiding citizens of Alabama.

“Criminals are not going to adhere to the law, so to me, the priority is that law abiding citizens are able to protect themselves,” Gentry said. “With a new law coming into effect in January 2023, we will be educating our community in regard to it until then and even after then about the new law. One specific thing that will be covered is that if you do have a gun in your vehicle and you’re traveling to other states, you will need a permit to carry it across state lines. We will also have a free gun safety class on April 19 at 6:00 p.m. at Temple Baptist Church. We will be covering the new constitutional carry law.”

Why now? How a four senators finally got a gun deal no one thought was possible
‘People’s Filibuster for Gun Safety’ launched as Supreme Court tosses N.Y. law – People’s World
Justice Department Opposes Supreme Court Gun Ruling
The history of the AR-15 and how it became a symbol of American gun culture
Gun rights advocates rally in Delaware against gun reform