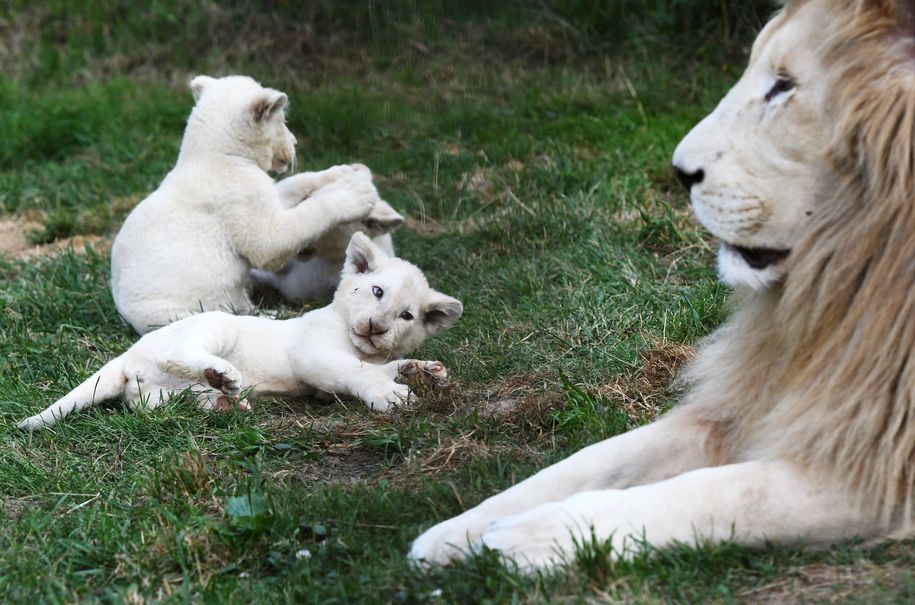 Do not make me do this. None of us want this. I am willing to write about Donald Trump. I have proven myself capable, in a pinch, of listening to Sen. Mitch McConnell talk. I am old enough to remember people taking Ann Coulter seriously, and unlucky enough to have been in a room while Louie Gohmert pushed conspiracy theories about the United Nations coming to reeducate your kids.

All of this I can write about. But I am not going to explain what “furries” are. You cannot make me, and none of us deserve to live in a world in which we must simultaneously reckon with a worldwide pandemic, international war, and the insides of Republican heads as they contemplate how “furries,” whatever Republicans think they might be, relate to critical race theory, or The Socialisms, or Your Homeowner Association Bylaws, or (checks notes) how our children are crapping in litter boxes these days because our public school teachers have gone too far.

Nebraska state Sen. Bruce Bostelman, a Republican, is now apologizing after going on an emotional tirade about how our children are becoming “something called furries,” dressing up as animals and demanding they be allowed to crap in litter boxes like cats rather than using their school’s more traditional bathroom accommodations—a demand, Bostelman believes, schools are now abiding by. This is a thing that happened.

Needless to say the man whose name sounds like it ought to be the official name for that particular style of mustache turned out to be wrong. Schools are not allowing your children to do their poopies in cat boxes because of f—king course they are not. It’s a recent internet hoax that has now snared many gullible conservatives who, for some reason, continue to be absolutely transfixed by any internet rumors that involve children’s nether regions. Why? It is a mystery. A very mysterious mystery that we are all going to pretend to be quite mystified by as the party rallies around Jim Jordan and Matt Gaetz for reasons just as mysterious. It is a true enigma.

Bostelman quickly became the newest internet laughingstock, thank God, and so hours later reversed himself after he claimed to have “checked into the claims” with the Democratic head of the state senate’s Education Committee and confirmed that no, children are not allowed to crap into designated litter boxes if they tell teachers they identify as animals.

Listen to Ross Morales Rocketto, co-founder of Run for Something, talk about the upcoming 2022 elections

But he believed it, mind you. He stood up there with quite a bit of conviction demanding that this thing not happen if it was happening, and in his mind the public school crapocolypse was an urgent enough matter that he had to address it in front of the cameras before taking the step of doing any research on whether or not it was true. It sounded true enough to go with. It sounded, to Bruce, like something that might be happening.

Which is, of course, exactly how the Republican Party ended up in the litter box to begin with: a complete unwillingness to distinguish between reality and asinine hoaxes, especially if the asinine hoaxes fit into whatever “narrative” about Our Kids Today the party most intends to thump on. You can hardly blame Bostelman for genuinely believing that Nebraska kids are crapping in litter boxes when the very top Republicans in the nation insist there’s a secret computer in Ukraine that contains all of Hillary Clinton’s election crimes, or that China has been shipping fake presidential ballots into the United States but because it’s China those ballots are made of bamboo (you can totally tell from the “fibers”), or that the world’s doctors are keeping you from sucking down tubes of livestock dewormer because they dON’t WAnT yOu TO kNoW that the pandemic that’s killed 1 million Americans and counting can be easily treated with ingredients from your local farm supply store.

What, you’re going to say Bruce here is the weird one? Compared to whom?

Anyhow, what we are not going to do here is expand to Bruce on what, precisely, he has gotten wrong about furries and what furries actually are. He is mistaken about the details, and we are not going to correct him. We are not going to talk about “fursonas,” or the conventions, or the costumes, and anyone who wants to Google that shit can do it on their own time in a private browser window and leave the rest of us right the hell out of it. It is not going to happen, not here.

The world will not claim that trophy from us. We will battle through a pandemic. We will hunt diligently for ways out of international war. We will check through all our emails, deleting the ones that insist to us that the weird scammers of Project Veri-whatever or the National Rifle Association’s Wayne LaGriftyGrift are on the cusp of another amazing discovery and/or redemption, and we will do it day after day because that is the job that has been entrusted to us.

But we are not going to explain to Bruce Bostelman what “furries” are. That is a bridge too far over waters too deep. He’s on his own on this one.