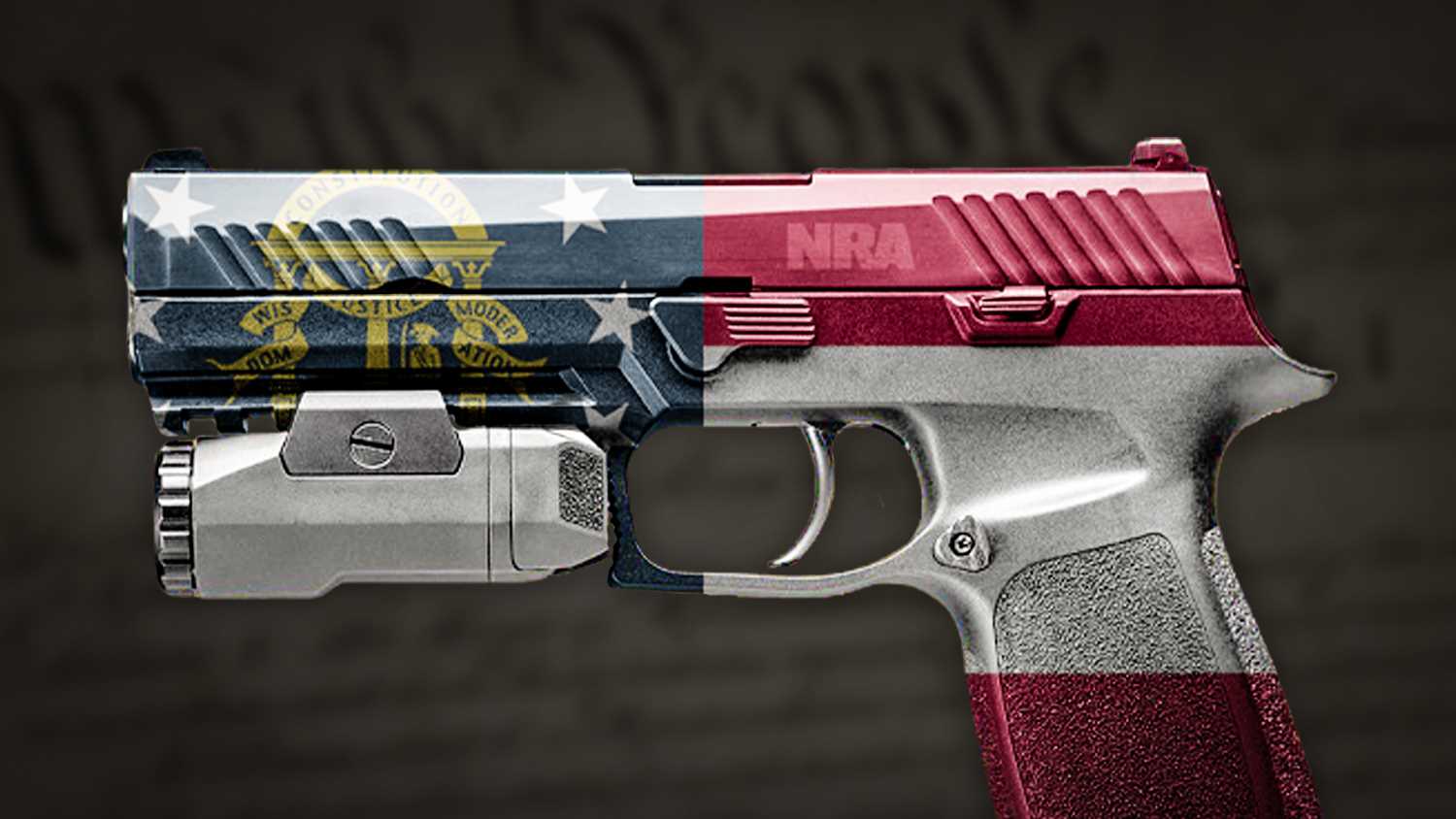 Fairfax, Va. – NRA’s Institute for Legislative Action (NRA-ILA) applauds the Georgia legislature for passing Senate Bill 319, NRA-backed legislation that allows law-abiding gun owners to carry a firearm without a permit from the state.

“There is no reason a law-abiding person should need government permission to carry a firearm for self-defense,” said Jason Ouimet, executive director of NRA-ILA.

Constitutional carry allows anyone who is legally allowed to posses a firearm to carry that firearm without a permit from the state. It will not affect previously issued permits to carry and allows those who still wish to obtain a permit in order to carry in states recognizing Georgia permits to do so.  It also does not allow anyone prohibited under state or federal law from possessing a firearm to carry a firearm.

“Georgia has long supported our Second Amendment rights. By passing this bill, the legislators demonstrated that commitment and helped preserve the God-given freedoms on which this country was founded,” Ouimet concluded.

Gov. Kemp said on Friday, “I appreciate the House & Senate for their hard work to get Constitutional Carry over the finish line. Law-abiding Georgians deserve to ensure they can protect themselves and their families, and this legislation strengthens that God-given right. I look forward to signing the Georgia Constitutional Carry Act into law soon and fulfilling another promise I made to the voters of this state.”