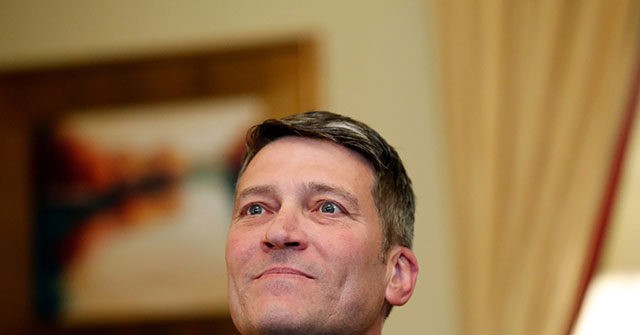 Rep. Ronny Jackson (R) is introducing legislation Friday, April 1, 2022, to ” ban any state or unit of local government from imposing any insurance requirement, or any tax, user fee” on gun owners.

The immediate impact of Jackson’s bill would be to upend San Jose, California’s recently passed gun owners’ fee and liability insurance requirement, both of which were approved by the San Jose city council on Tuesday, January 25, 2022.

Liccardo noted the ordinance requiring the fee is “civil” rather than criminal in nature. However, he made clear that failure to pay the fee can result of seizure of a firearm.

For example, there’s a bar brawl and they’re patting down everybody and someone’s got a gun. “Have you paid your fee? You have insurance?” “No.” OK, well, there’s an opportunity for us to remove the gun. And then when the gun owner comes back and demonstrates that they comply with the law and they’re a lawful gun owner, they get their gun back. But in the meantime, you’ve taken a gun out of a bar brawl. And that’s not a bad thing.

On Friday, April 1, Rep. Ronny Jackson will introduce the No User Fee for Gun Owners Act to prevent “any state or unit of local government” from implementing fees and taxes on gun owners. A central focus of the bill is stopping the San Jose fee and insurance requirement before they take effect.

Jackson talked exclusively to Breitbart about his bill, saying: “As an adamant defender of the Second Amendment, I will ALWAYS fight against any attempt to erode our Second Amendment right to bear arms. The law passed in San Jose is just another example of the Far-Left’s gun control agenda that has nothing to do with gun safety and everything to do with control. It’s a slippery slope- if we do not stop the radical Left from enforcing these kinds of policies at a local level, they will soon become implemented at a federal level. This legislation is an important step to ensure this does not happen. It is essential that we fight to maintain our fundamental American freedoms, which includes every American’s right to own a firearm.”

He called on his House colleagues to rally around his legislation, adding, “I urge my colleagues to join in support of the No User Fees for Gun Owners Act. We must ensure these liberal attacks on gun rights do not become law.”

Jackson is a member of the Second Amendment Caucus. His bill is endorsed by the NRA and the National Association for Gun Rights.