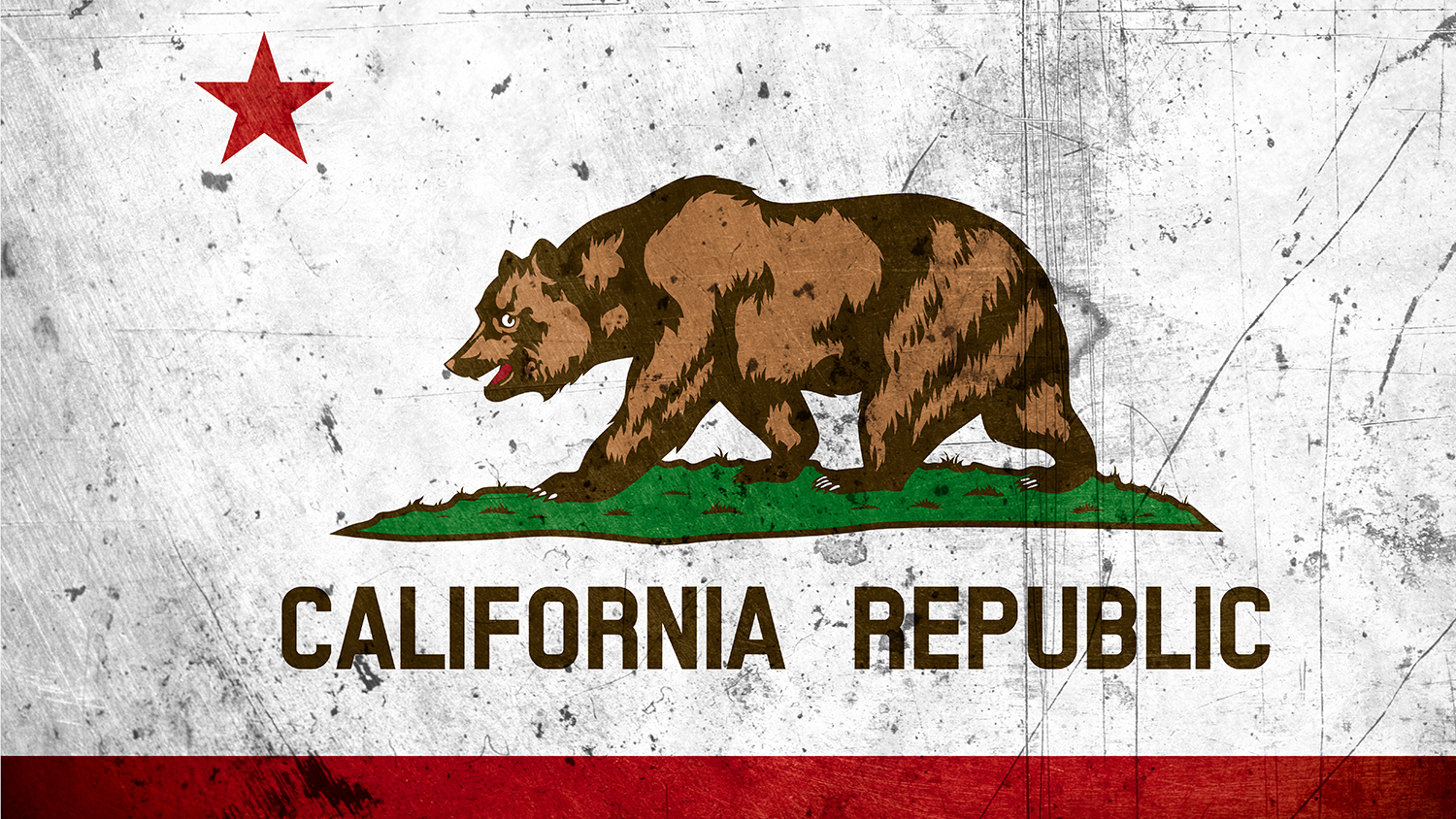 This week, Senate Bill 906, requiring parental disclosure of firearm ownership and storage practices failed in the Senate Education Committee. However, the bill is not dead yet, as the bill was granted reconsideration for later in the session. Additionally, Assembly Bill 2156, banning 3D printing of parts and lowering the threshold for requiring a license for homebuilt firearms, passed the Assembly Public Safety Committee, and Assembly Bill 1769 was sent to the suspense file for consideration later in the session by the Assembly Appropriations Committee. Next week, two policy committees will hear three firearm and hunting-related bills as they continue along the legislative process. Please use the “Take Action” buttons below to contact committee members and get involved in protecting our Second Amendment rights and hunting heritage in California.

Senate Appropriations Committee at 10:00AM on April 4th

Senate Bill 865, introduced by Senator Dodd, increases the maximum eligible age for a reduced-fee junior hunting license from 16, to 18 years of age. Youth 18 and under were previously eligible to purchase reduced fee junior hunting licenses until 2020 when the law sunset. This will positively impact hunter recruitment and outreach by making it less expensive for 16-17 year-olds to try out hunting. Many of these teenagers will either become lifelong hunters or gain a new understanding of hunting and its importance, both of which will be valuable to maintain our hunting heritage into the future.

Senate Bill 915, introduced by Senator Dave Min (D-37), bans state officers or employees, operators, lessees, or licensees from entering into any agreement to allow for the sale of any firearm, firearm precursor parts, or ammunition on property that is owned, leased, occupied or operated by the state. This imposes a one-size-fits-all restriction upon all state-owned venues, to prevent their operators from deciding how to use them. In addition, this prevents tax-paying businesses from renting taxpayer-funded venues for lawful activities.

Please click this button to ask the Senate Appropriations Committee to SUPPORT SB 865 and OPPOSE SB 915.

Assembly Public Safety Committee at 9:00AM on April 5th

Assembly Bill 2552, introduced by Assembly Member Kevin McCarty (D-7), imposes additional restrictions upon gun shows, including requiring vendors to certify that they will not display, possess, or offer any unserialized or unfinished frames or receivers or any attachments or conversion kits that can convert handguns to short barreled rifles or “assault weapons.” Unfinished frames or receivers are not regulated as firearms under federal law; however, they are regulated under state law and are limited to being transferred by licensed vendors in California. Such restrictions continue to cut off access to law-abiding individuals who are looking to acquire firearm parts in accordance with existing law.

Committee Actions from the week of March 28:

The Assembly Public Safety Committee passed Assembly Bill 2156. Introduced by Assembly Member Buffy Wicks (D-15), it reduces the number of firearms a private citizen can manufacture in a year from 50 to no more than three. In addition, it prohibits private citizens from using 3D printing to make firearms, precursor parts, or magazines. This arbitrary ban on 3D printing only harasses law-abiding hobbyists who wish to explore this new and emerging manufacturing process. It does not impose a similar ban on legacy manufacturing methods, such as milling, stamping, casting, welding, or injection molding, all of which are proven methods for making reliable firearms. It is already illegal under federal and state law for prohibited persons, such as felons, to possess firearms, including ones they make themselves, regardless of manufacturing method.

Senate Bill 906 failed in the Senate Education Committee. Introduced by Senator Anthony Portantino (D-25), SB 906 would have made it mandatory that parents of students disclose firearm ownership status to the schools their children attend, including how they are stored. It would have required that these questions be placed on the forms used to register or enroll students, and these forms were to be made available to law-enforcement under certain conditions. This would have been one more attack on the law-abiding citizens of California, amounting to a major invasion of privacy and potential harassment. SB 906 was granted reconsideration and will be taken up later in the session.

The Assembly Appropriations Committee sent Assembly Bill 1769 to suspense file. Introduced by Assembly Member Steve Bennett (D-37), AB 1769 prohibits officers, employees, operators, lessees, or licensees of the 31st District Agricultural Association from entering into any agreement to allow for the sale of any firearm, firearm parts, or ammunition on property or buildings that comprise the Ventura County Fair and Event Center or properties in Ventura County and the City of Ventura that are owned, leased, operated, or occupied by the District. This imposes a one-size-fits-all restriction to prevent officials from deciding how to use venues.