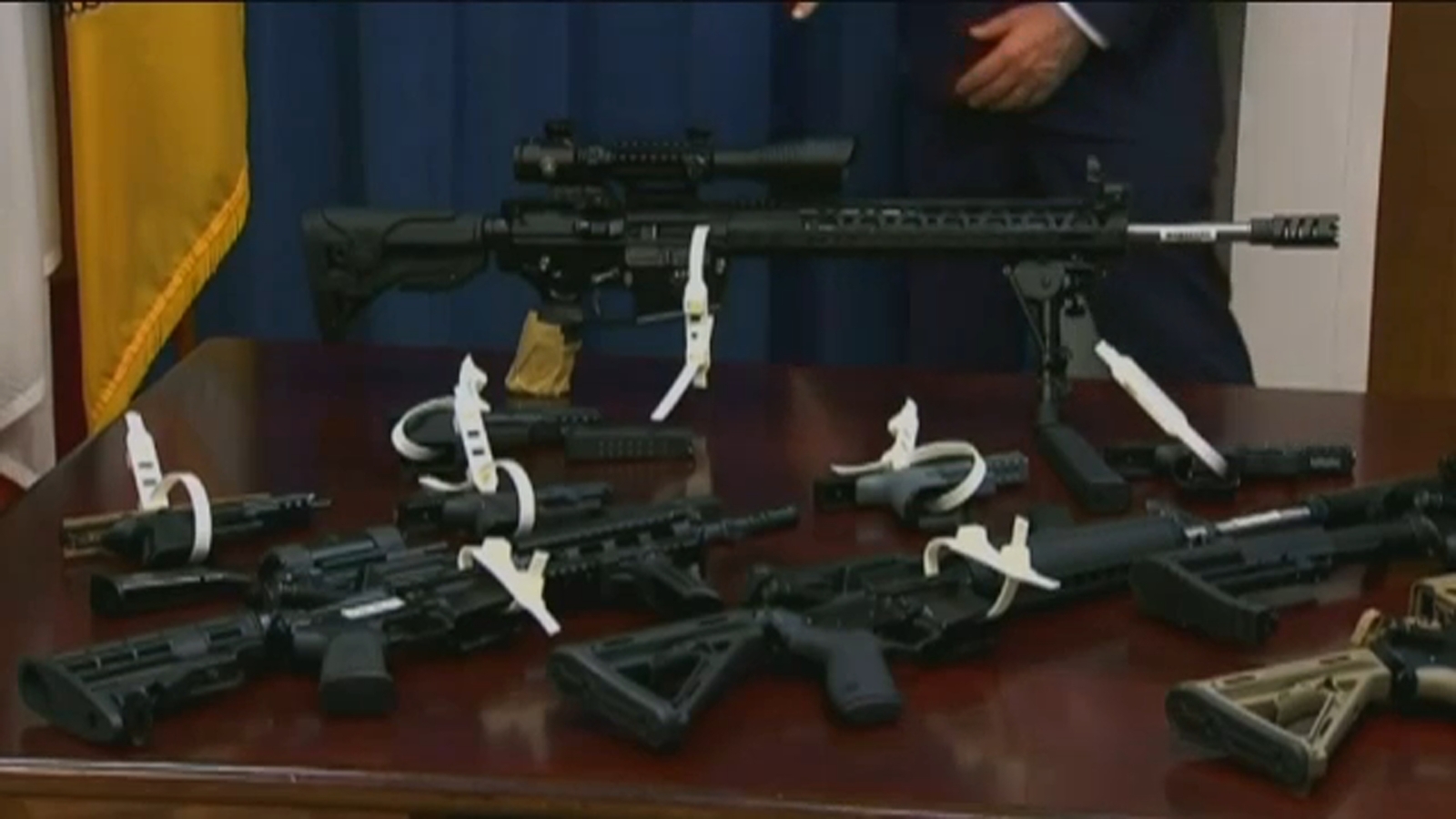 WASHINGTON — President Joe Biden is expected to announce a new firearm regulation as soon as Monday meant to contain the use of privately made weapons, people familiar with the matter said, as he comes under pressure to take more steps to address gun violence.

The regulation on so-called “ghost guns” — unregulated, untraceable weapons made from kits — would address a critical gap in the government’s ability to track them, CNN reported.

Biden is also expected to name Steve Dettelbach, a former US attorney from Ohio, as his nominee to lead the Bureau of Alcohol, Tobacco, Firearms and Explosives as soon as Monday, according to a US official. Biden’s previous nominee was forced to withdraw amid opposition in the Senate.

The moves come as gun violence and crime have ticked up in the United States, putting pressure on the White House to take action. Biden was expected to address new steps on guns in a public event Monday afternoon, according to people who have received invitations.

The White House declined to comment on the new steps, which were described by three people familiar with the matter not authorized to speak publicly. Dettelbach did not respond to a request for comment.

Senate Majority Leader Chuck Schumer again decried the use of ghost guns during a press conference Sunday, calling for a crackdown on the rise of the privately made firearms and speaking about a deadly shooting in the Bronx Friday.

Following a 2021 directive from the Biden administration, the ATF proposed a rule in May last year to allow the bureau to classify the building blocks that often make up ghost guns as firearms. The rule has been winding its way through the federal regulation process since then.

The ATF rule addresses a key problem in tracking and regulating ghost guns because certain frames and receivers used to assemble the guns are often purchased online and not classified as firearms by the bureau.

The rule would also require manufactures who sell parts to assemble ghost guns to be licensed and to run background checks on potential purchasers of the kits used to assemble the products.

The Justice Department has also launched a national ghost gun enforcement initiative, which will “train a national cadre of prosecutors and disseminate investigation and prosecution tools to help bring cases against those who use ghost guns to commit crimes,” according to the White House.

Ghost guns have been used in multiple recent shootings, including at a Maryland high school in January. The exact number in circulation is unknowable, given the inability of regulators to track them.

Last week, Maryland joined Washington, DC, and 10 other states — California, Connecticut, Delaware, Hawaii, Nevada, New Jersey, New York, Rhode Island, Virginia and Washington — in banning or restricting the purchase or use of ghost guns, which are often bought online and assembled at home.

In September, Biden withdrew his nomination of David Chipman to lead the ATF after facing opposition from Republicans and certain moderate Democrats.

Chipman, a former career official at ATF, came under scrutiny from pro-gun rights supporters and the National Rifle Association for his work as a senior adviser to Everytown for Gun Safety and Giffords — the organization started by former Rep. Gabrielle Giffords, who was shot at an event in her Arizona district in 201

Dettelbach ran unsuccessfully for Ohio attorney general in 2018 after serving as US attorney in the state.

Voters in 7 States Cast Ballots in Midterm Primaries, Runoffs
Mizeur, Harden square off in LWV forum | Local
Amid New Developments in America’s Gun Debate, Get the Backstory
‘I smoke weed and I go to strip clubs. But I care about people!’ Killer Mike on rapping, politics and race | Run the Jewels
US Supreme Court orders reconsideration of California’s ban on gun magazines