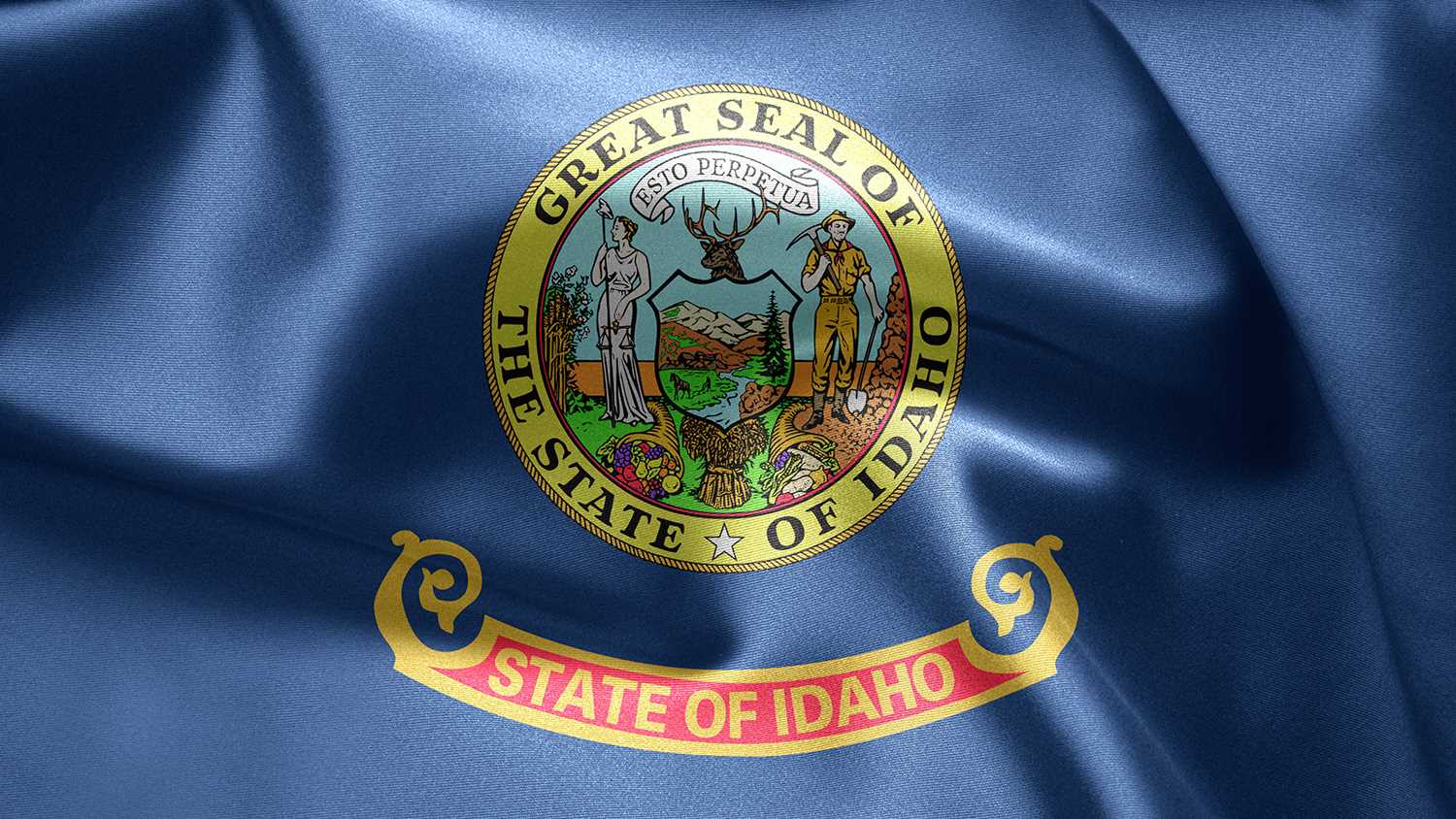 “Gov. Little’s leadership in the fight to preserve our Second Amendment rights has earned the unwavering support of the National Rifle Association,” said Jason Ouimet, chairman, NRA-PVF. “He has worked tirelessly to ensure that Idaho’s rich hunting heritage and sporting traditions are safeguarded for generations to come.”

As governor, Little has signed constitutional carry and protected the rights of law-abiding citizens by ensuring access to firearms, ammunition, and shooting ranges during states of emergency. He also signed legislation protecting Idaho’s shooting ranges and providing funding resources for their continued development and success.

Gov. Little has earned an “A+” rating for the 2022 primary election. This rating is the NRA’s highest and is reserved for elected officials who vigorously promote and defend the Second Amendment.

“The NRA is proud to endorse Gov. Brad Little and commends his steadfast support of the Second Amendment. We encourage all NRA members, gun owners, hunters and sportsmen to vote for Brad Little in the upcoming Republican Primary election,” Ouimet concluded.