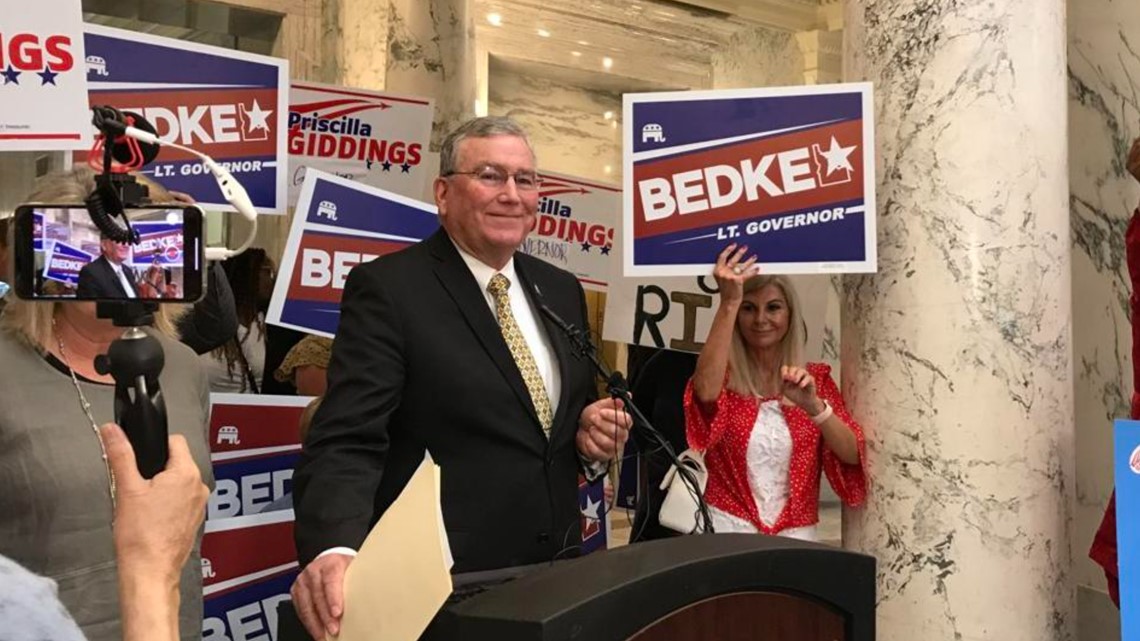 Along with the endorsement, the NRA also gave Bedke an “A+” rating for his strong support of legislation that protects the right to bear arms in Idaho.

BOISE, Idaho — The National Rifle Association (NRA) just endorsed Scott Bedke as Idaho’s next Lt. Governor, ahead of the Republican Primary on May 17.

Along with the endorsement, the NRA also gave Bedke an “A+” rating for his strong support of legislation that protects the right to bear arms in Idaho. NRA Idaho State Director, Aoibheann Cline, says it is that commitment that earned him the endorsement.

“A gentleman rancher and a statesman, Speaker Scott Bedke has long demonstrated his steadfast devotion to protecting the Second Amendment rights of all law-abiding Idahoans,” Cline said. “His dedication to the right to keep and bear arms has earned him an ‘A+’ rating from the NRA and our endorsement in his campaign for Lt. Gov. in the upcoming Republican Primary election.”

RELATED: Idaho governor gets NRA endorsement ahead of primary

The NRA highlighted Bedke’s support of legislation that ensures Idahoans have access to firearms, ammunition, and shooting ranges during declared states of emergencies.

According to Bedke’s campaign website, he has a “proven conservative record of defending Idaho values”, and says he will continue to fight for Idahoan’s right to bear arms as the next Lt. Governor of Idaho.

“Our forefathers established that our right to bear arms shall not be infringed,” Scott Bedke said. “As a fourth-generation Idaho rancher, that is the foundation of my belief on gun rights, and the reason for my strong voting record, as Speaker, to protect those rights.”

Bedke is currently the Speaker of the Idaho House.

The endorsement came one day after the NRA endorsed first-term Republican Gov. Brad Little for re-election.

See all of our latest political coverage in our YouTube playlist: