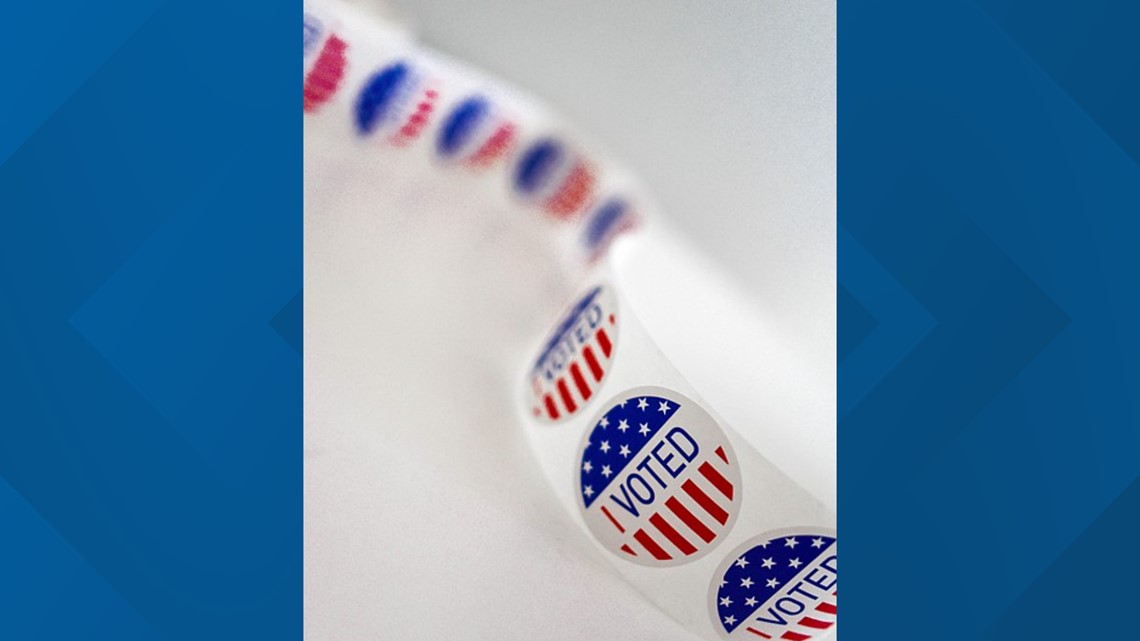 Rep. Paul Amador has been officially endorsed by the National Rifle Association for his support of the Second Amendment.

“On behalf of NRA members in Idaho House District 4B, I am pleased to announce your NRA-PVF “A” rating and endorsement for the 2022 Idaho Primary Election. This endorsement is a reflection of your steadfast support and demonstrated leadership on Second Amendment issues during your tenure in the Legislature,” said NRA State Director Aoibheann Cline.

The NRA has over 5 million members in the United States and is considered the leading organization defending Second Amendment rights in America.

“I am honored to receive the endorsement of the NRA. I know many Idahoans strongly value their second amendment rights and are also passionate about their access to the outdoors and hunting opportunities. This endorsement is a very strong indication of my second amendment voting record while serving in the Idaho legislature,” said Amador.

Amador is a three-term member of the Idaho House of Representatives, he resides in Coeur d’Alene with his wife and two children.

The Coeur d’Alene Press is a KREM 2 News partner. For more news from our partners, click here.

Number One Responsibility for All 46 Presidents Is Contained in the Oath of Office: Protect the Constitution
ILA | CA DOJ Gun Owner Data Leak Due to “Deficiencies in Policies, Procedures, and Inadequate Oversight” Study Finds
Commentary: When police chiefs dial 911, law-and-order representatives need to answer
Why Biden’s repeated call for an assault weapons ban could be a political winner
What is the status of Oregon Measure 114 new gun limits?