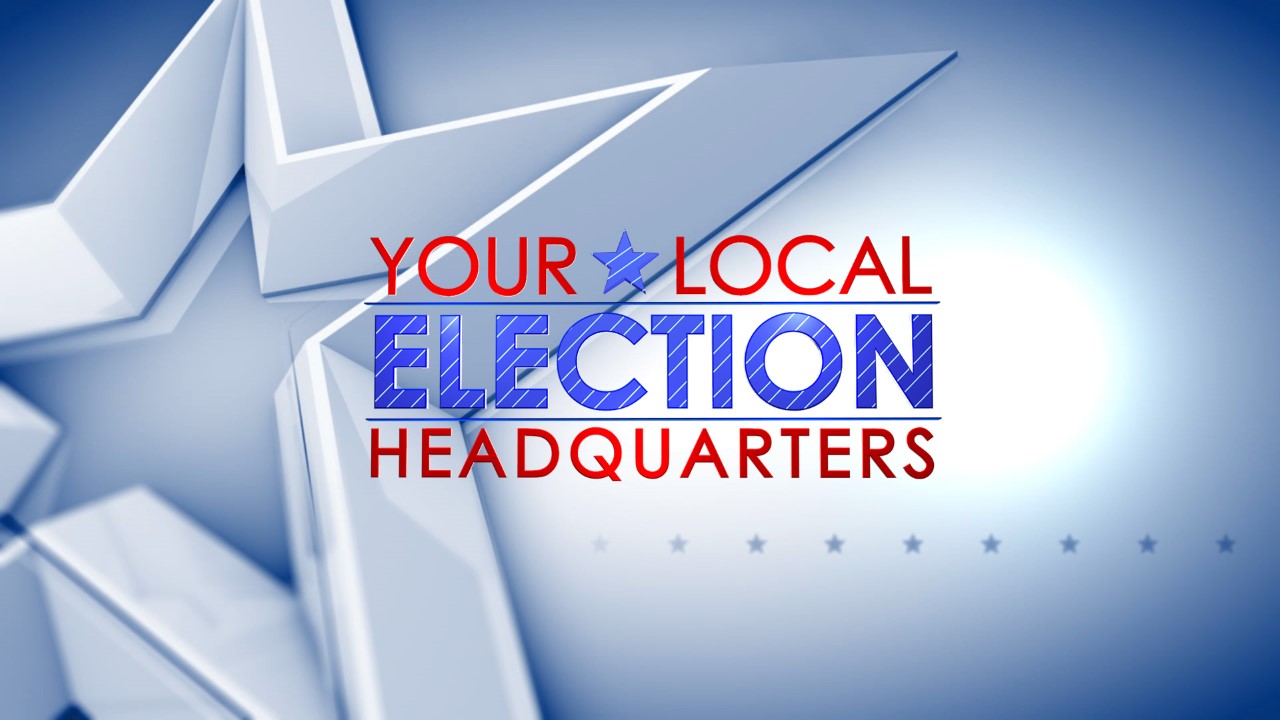 HARRISBURG, Pa. (WHTM) — The May 17 primary is just around the corner, and to prepare, abc27 has compiled a list of the twelve major party candidates running for Pennsylvania’s open lieutenant governor seat.

Learn more about each candidate running for second-in-command, below. Plus, click on their names to go to their campaign websites and learn more.

While Brown is currently the CEO of John Brown Leadership Solutions, Brown’s time in public office includes serving as the Northampton County Executive in 2014. He graduated with a bachelor’s degree from Notre Dame University.

According to Coleman’s website, prior to running for Lt. Governor, Coleman spent time in the House of Representatives after beating a longtime incumbent. Coleman says, during his time in the House, “He opposed Republican and Democratic state spending increases and tax hikes, helped lead the floor fight against gambling expansion, and supported civil rights protections for preborn citizens.”

Endorsed by a leading candidate in the Republican gubernatorial primary race, Doug Mastriano, Daniels is a vocal supporter of former President Donald Trump and was outside the U.S. Capitol during the riot on Jan. 6. He is a decorated Combat veteran after being deployed to Afghanistan in the United States Army Infantry.


Who’s running for governor of Pennsylvania in 2022?

In recent news, Daniels was ordered to stay away from his home after his wife made claims of physical and mental abuse and obtained a protective order.

Originally from Scranton, Lewis notes on her campaign website that she has time in the state House of Representatives representing District 33 where she “brought a spirit of renewal and energy to stretch of Pennsylvania that has been overlooked for too long” and she wants to do the same at Lt. Governor.

Currently serving his fourth term in the state House of Representatives for the 102nd Legislative District in Lebanon County, Diamond is a member of the Agriculture and Rural Affairs, Liquor Control, Gaming Oversight, and State Government committees.

Frye Jr. is currently the first African American Mayor of New Castle. According to his campaign website, Frye Jr. wants to “take the same principles he has relied on in City government with him in the Office of Lieutenant Governor.” He wants to be a conduit between local communities and the Governor’s office.

He notes that he is pro-life, pro-school choice, pro-Second Amendment, and supports voter integrity laws.

Born in Arkansas, Jones joined the United States Navy and then moved to Pennsylvania in 2000. Based out of Hatboro, Jones says on his campaign website that issues to address, if he is elected, including the Constitution, economic prosperity in Pennsylvania, school choice in education, voter integrity, and the right to keep and bear arms.

Get daily news, weather, breaking news, and alerts straight to your inbox! Sign up for the abc27 newsletters here.

After a career as a Counterintelligence Officer and Special Agent in the United States Air Force, Saccone was elected four times to the Pennsylvania House of Representatives and ran for Congress in 2018.

Saccone is a member of the VFW, AMVETS, American Legion, the National Rifle Association, and the Firearms Owners Against Crime.

As the executive director of Back to School PA, Schillinger says she is running because “the current Administration has abandoned all of us, and it is time we have a voice at the decision-making table to advocate for real people with real problems.”

Schillinger was born and raised in Franklin County. She founded Keeping Kids in School PAC, a bipartisan grassroots effort in Southeastern Pennsylvania “with the simple goal of electing candidates to school boards who would keep our schools open, and include parents and taxpayers in their decision making.”

Davis is in his third term in the state House of Representatives and he holds many connections to Allegheny County’s party leaders.

Get the latest news on Pennsylvania Politics and the 2022 Election from Your Local Election Headquarters. Sign up here.

The five-term State Representative of Pennsylvania joined the race for the party’s nomination after making history in 2021 when he became the state’s first openly gay candidate to be elected to the Legislature. He represents the 182 legislative district, which includes, as outlined on his campaign website, Rittenhouse, Fitler and Logan Squares, the Gayborhood, and parts of Washington Square West, Bella Vista, Hawthorne, and East Passyunk.

Sims notes on his campaign website that he is a staunch advocate for Lesbian, Gay, Bisexual, and Transgender civil rights and will continue to do so if elected.

The financial planner from Montgomery is in the race for the party’s nomination after running in 2018 for the same position. His professional experience includes working in financial services and as a consultant. He has also been appointed to state-level committees by three governors and has experience serving on statewide commissions.