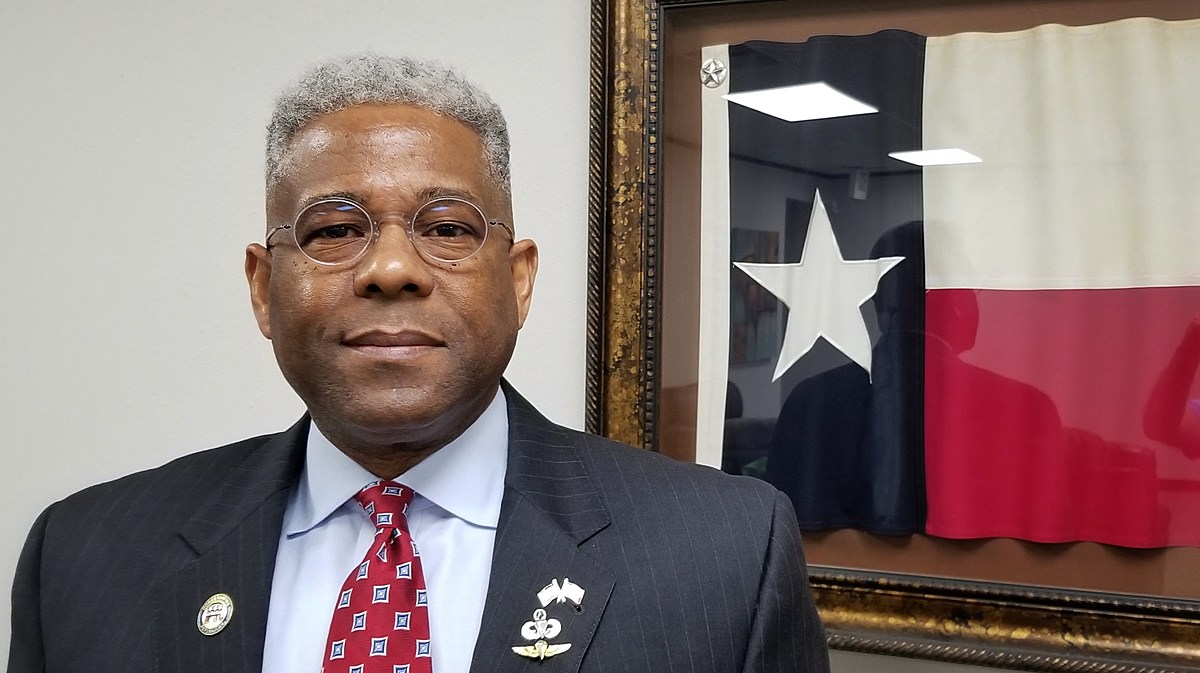 Allen West has been pretty busy the last couple of years. The former Florida congressman ran for chairman of the Republican Party of Texas in 2020 only to resign about a year later to run for governor of Texas. West lost to Greg Abbott, only getting about 12.3 percent of the vote in the Republican Primary. Now, West has his eyes set on another leadership role: the National Rifle Association.

According to The Reload, West announced on Monday that he will challenge Wayne LaPierre in the NRA election. LaPierre is the executive vice president of the National Rifle Association and has come under some fire within the organization by allegation the he spent NRA funds on personal expenses. Those include luxury vacations, trips on yachts and more.

According to The Reload, the internal fighting goes deeper than allegations of trips:

LaPierre has denied some of the allegations and remained firmly entrenched in his position as executive vice president of the organization while the group has faced financial struggles, a failed bankruptcy, and a corruption suit brought by the Attorney General of New York. Despite significant infighting, which has seen some of the most prominent members of the NRA board and leadership resign or get forced out over the past three years, LaPierre has managed to maintain his position.

Board member Philip Journey, alongside former board members Rocky Marshall and Bill Dailey, hopes West will have more sway with the board than when Marshall ran against LaPierre last year. LaPierre received 44 votes in that race, while Marshall got only 2. However, the roll call vote was the first official challenge to LaPierre’s leadership in years, and about 30 members of the board did not vote for either candidate.

West has been critical of LaPierre since 2019. He called on LaPierre to resign that year but instead West himself left the NRA board in 2021.

The National Rifle Association will hold the leadership election in Houston on May 30th, 2022.