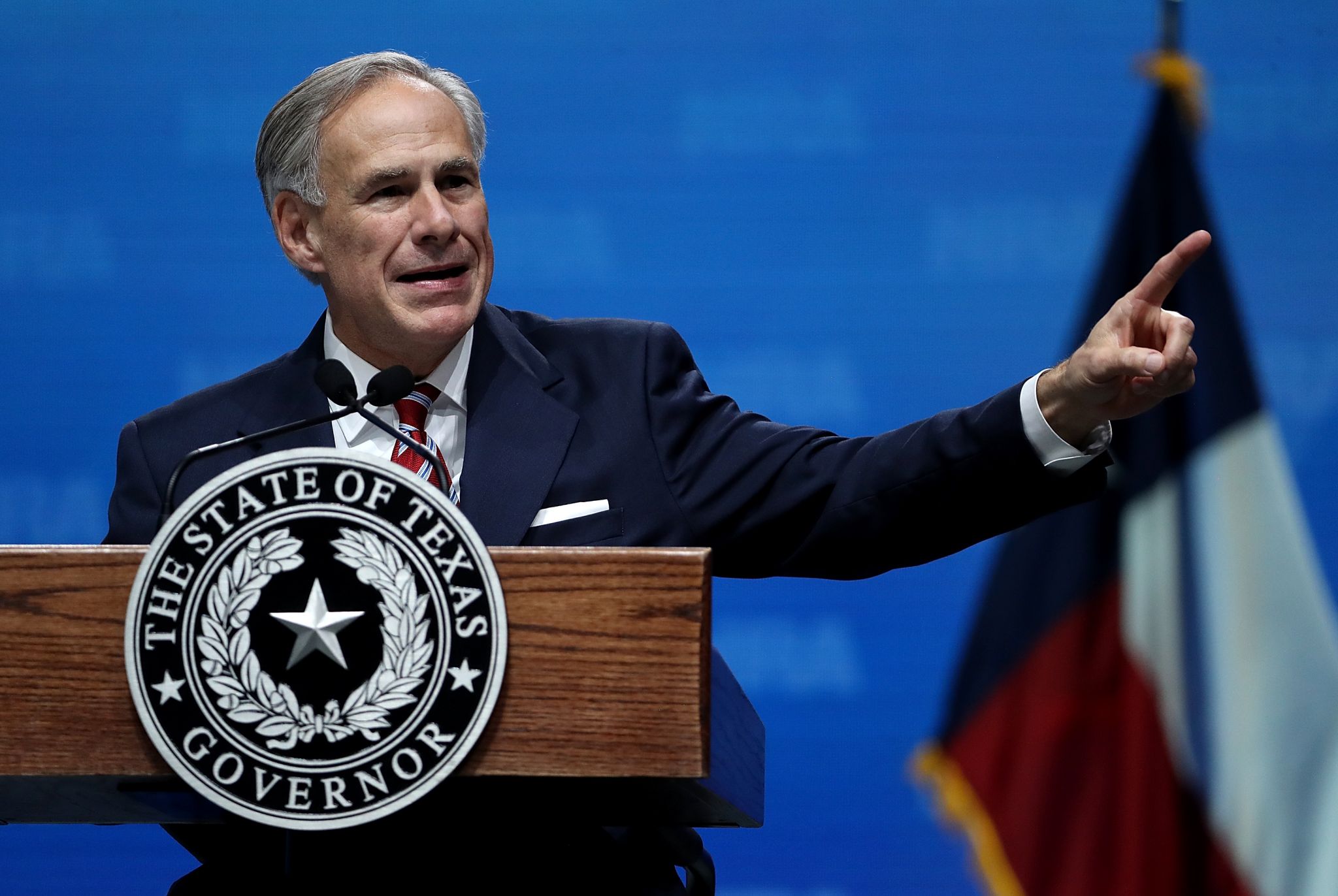 Greg Abbott still holds a lead over Beto O’Rourke in the Texas governor race, according to the latest poll from the Dallas Morning News and the University of Texas at Tyler. Abbott is up by seven points, holding a 46-39 lead.

The poll, which was published on Sunday, May 15, has remained relatively the same from the poll numbers pulled in February. In that poll, Abbott held a 45-38 lead over O’Rourke in the race. The latest data was surveyed from May 2 to May 10. Researchers used answers from 1,232 registered voters for the poll.

Out of the voters in the poll, 22% find O’Rourke favorable. Most voters also are seeing Abbott more on their screens than O’Rourke, as 60% see him the most on television and 38% see him more on social media. Just 25% say O’Rourke is the candidate they have seen the most on the television.

While Abbott has served as the 48th governor of Texas since 2015, O’Rourke is running for the position after losing a pair of races. He dropped out of the 2020 presidential race and narrowly lost the U.S. Senate seat to Ted Cruz in 2018.

O’Rourke spent the better part of 2021 teasing a run against Abbott. The former congressman announced he would join the race on November 15, 2021, less than a month from the candidate filing deadline for the March 2022 primary.