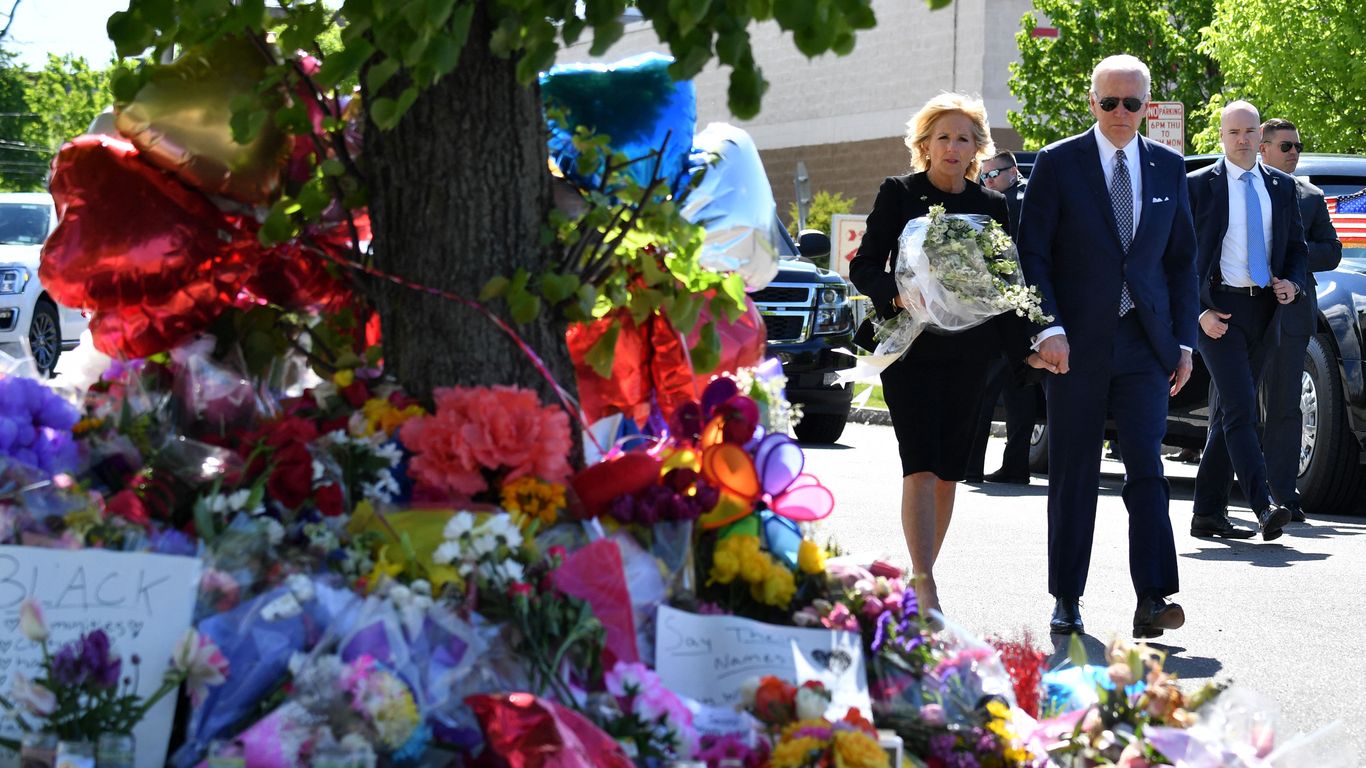 The mass shooting in Buffalo, New York, has brought legislation on domestic terrorism and guns into sharp focus for lawmakers.

The big picture: There’s a familiar pattern. In the wake of a mass shooting, Congress zeroes in on gun and other relevant legislation, but political gridlock often stymies the efforts and it disappears — until the next shooting.

What to watch: After the mass shooting in Buffalo, New York, Congress is considering a bill that would create offices within the Department of Homeland Security, Department of Justice and the FBI focused on domestic terrorism.