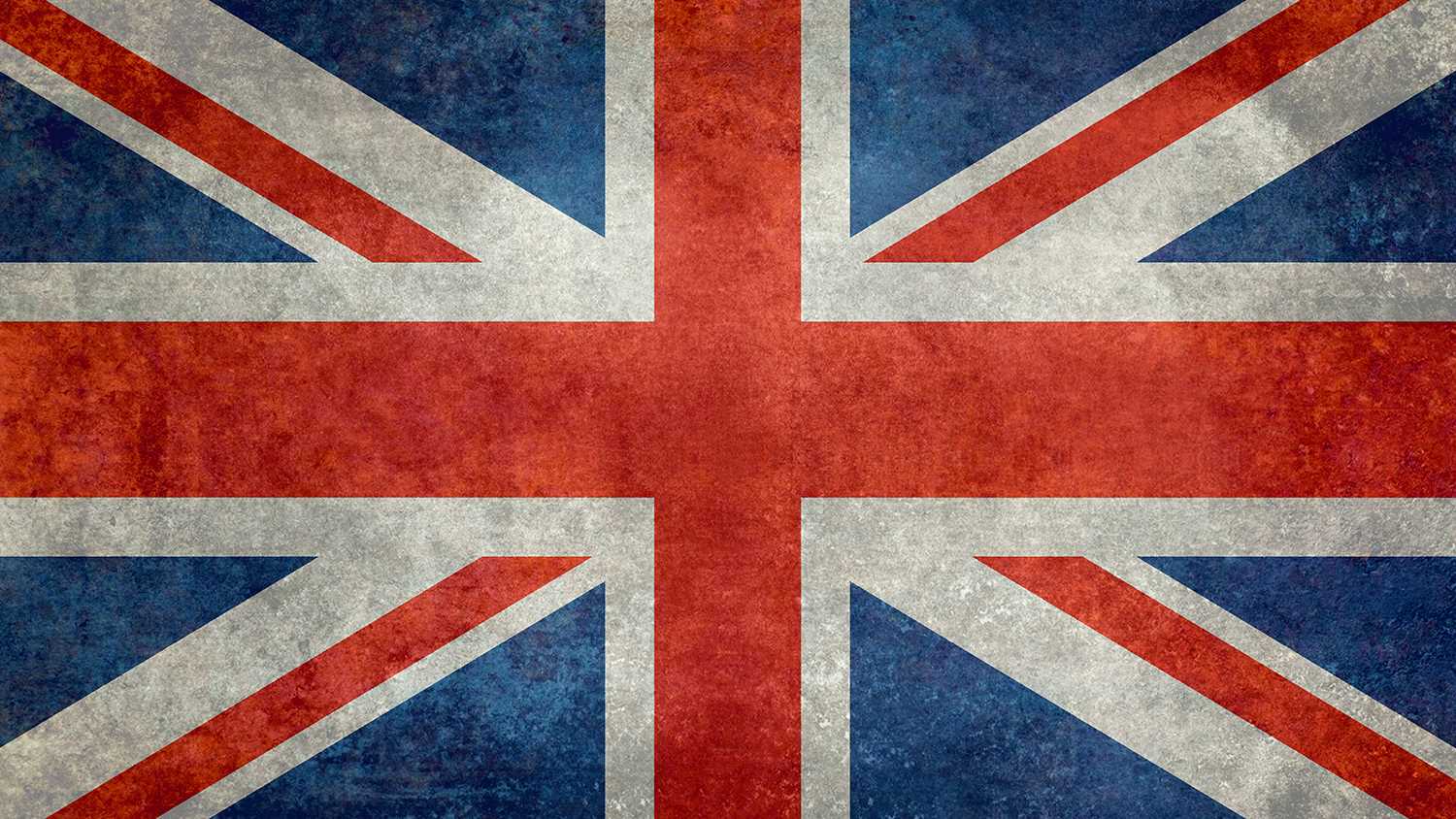 On March 12, a two-week campaign was launched in the United Kingdom to encourage subjects of Her Majesty the Queen to surrender firearms, ammunition, weapons, and any other object even vaguely reminiscent of a gun to local police stations.

An official with the National Police Chief’s Council assured citizens that they will receive amnesty for any otherwise illegal possession or transport involved in their participation. “We don’t need to know your name, we don’t need to know how you came into possession of it,” Deputy Chief Constable Helen McMillan said, “all we need you to do is give us the gun.”

“Oy, just give us the gun, it’s for your own good” is a story that Britons have been hearing from their government since at least 1997. That year, the nation launched a national firearms “buyback” campaign to supplement a two-year legislative crackdown on private firearm ownership that eventually resulted in the banning of handguns. This policy “success” has frequently been lauded by gun control advocates, with Barack Obama being one of its most outspoken admirers here in the United States.

But with common firearms banned or severely restricted in Great Britain for over 25 years, what is left to be surrendered at this point?

Police officials told the media that there may be such things as family heirlooms, old service revolvers from World War II, unregistered shotguns that predate the country’s 1988 Firearms Act, blank guns or starter pistols purchased in other European countries, and antiques chambered in obsolete calibers.

How such things as the decorative horse pistols hanging over the mantel endanger public safety was not explained.

But it is very telling of the gun control mindset that — given the free hand it has in places like the U.K. – it will eventually target objects merely for suggesting the idea of a firearm, rather than for actually being dangerous, attractive to criminals, or likely to be misused (or used at all).

That bespeaks an ideology based more on symbolism, superstition, aesthetics, bureaucracy, and the urge to control others than on a sincere, rational, and empirical concern for safety or crime control.

Indeed, recent years have seen the U.K. descend into a rather hysterical and undignified obsession with the supposed weaponization of common objects. These include not just flatware and cutlery, but such benign objects as scissors, plyers, files, and even a bicycle wheel.

It’s rather sad to see a once proud country reduced to sending police officers on scavenger hunts at public housing projects for what appear to be the cast-off contents of junk drawers. It’s even sadder that these “operations” are termed “weapons sweeps,” when they more resemble litter patrol.

American gun owners who might be tempted to accept “reasonable” incursions on their rights should take note, however. There is no more iron-clad rule of gun control than “one thing leads to another.” And even when the guns are mostly gone, the mania to control will remain undiminished.