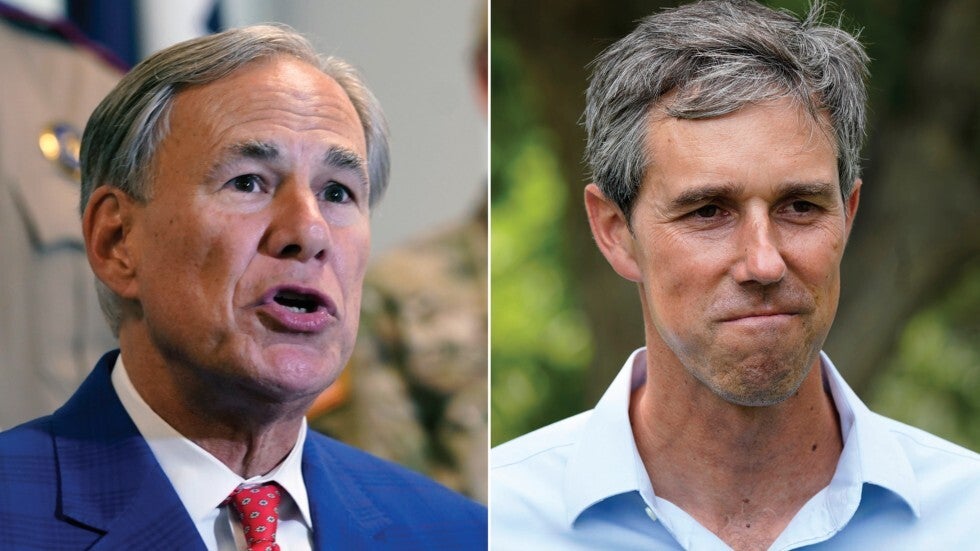 Abbott and other high-profile Republicans including Sen. Ted Cruz (Texas) and former President Trump have been slated to attend the event, which is billed as a “celebration of Second Amendment rights.” Trump is scheduled to deliver a keynote at the event on Friday.

Taking to Twitter late on Tuesday, O’Rourke criticized Abbott’s scheduled attendance and urged him to withdraw from the event, saying he would pull out if he had “any decency.”

“Governor Abbott, if you have any decency, you will immediately withdraw from this weekend’s NRA convention and urge them to hold it anywhere but Texas,” he tweeted.

O’Rourke also criticized the governor in an earlier tweet, saying, “The moment to stop Uvalde was right after Sandy Hook. After Santa Fe High. After El Paso. Instead,Abbott made it easier to carry guns in public.”

Abbott’s office did not immediately respond to an inquiry on whether he planned to still attend the event. The Hill has also reached out to the NRA on any potential changes for the event.

Democrats have renewed calls for stricter guns laws after an 18-year-old gunman opened fire at an elementary school in Uvalde, Texas, killing 19 children and two adults.

Abbott, who opposes gun control measures, issued a statement on Tuesday saying that “Texans are grieving for the victims of this senseless crime & for the community of Uvalde.”

The NRA event this week is hosted by the Institute for Legislative Action, the lobbying arm of the NRA, and other speakers featured on the event website include South Dakota Gov. Kristi Noem (R), North Carolina Lt. Gov. Mark Robinson (R) and Rep. Dan Crenshaw (R-Texas).