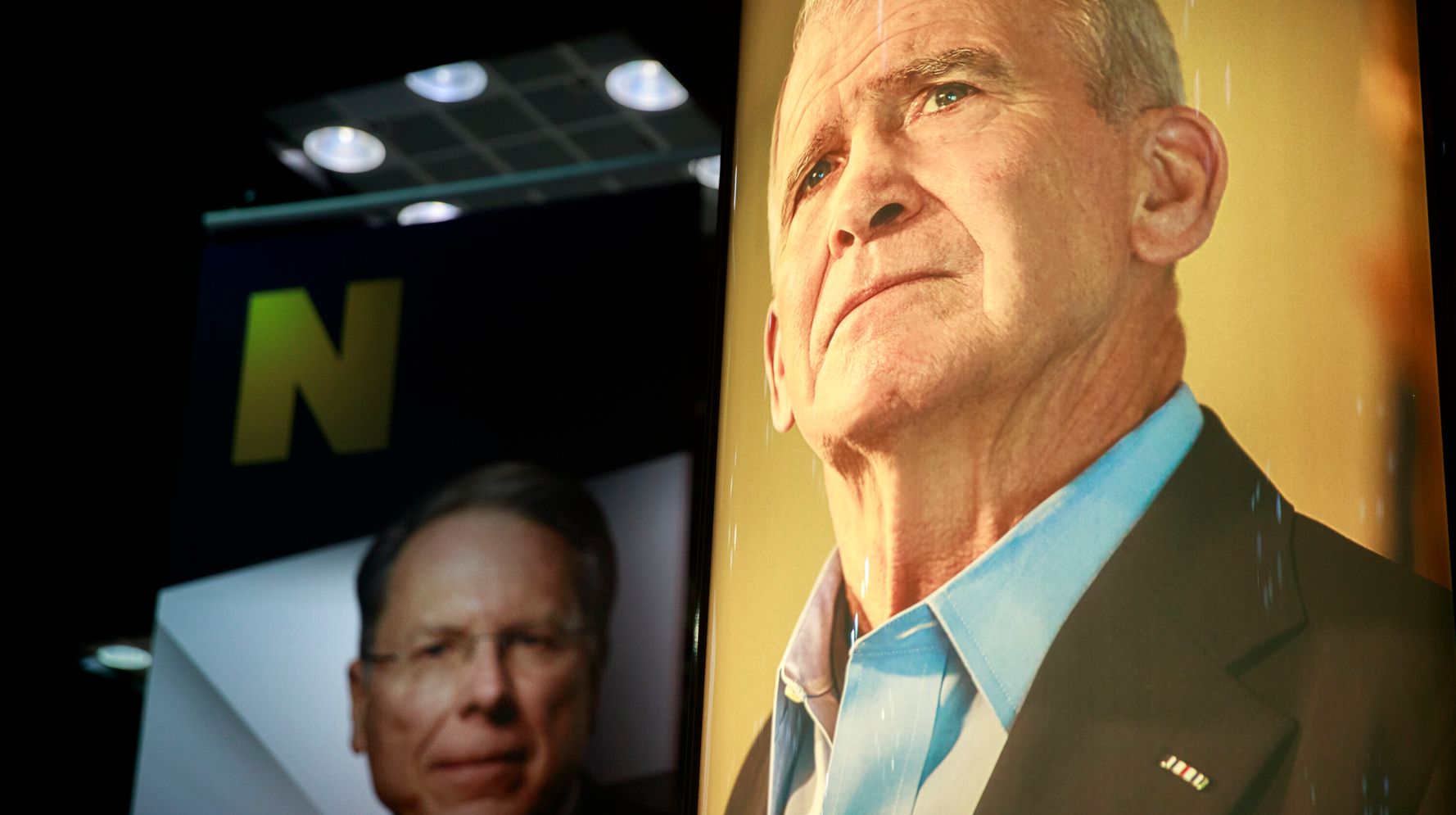 After the Sandy Hook school shooting in 2012, National Rifle Association CEO Wayne LaPierre dug in his heels against gun reform, famously saying that “the only way to stop a bad guy with a gun is a good guy with a gun.”

The NRA Convention offers a perfect testing ground for that theory, but attendees aren’t allowed to bring guns onto the convention floor. Some can’t even take them into their hotel rooms.

The NRA posted an announcement on its website explaining that Secret Service barred carrying firearms into the convention because several prominent Republicans ― including former President Donald Trump ― will speak there. Attendees will also have to leave their selfie sticks, toy guns, umbrellas and drones at home.

But attendees wouldn’t be able to bring their guns even if no politicians spoke at the event because the George R. Brown Convention Center itself doesn’t allow weapons of any kind on site ― a blanket restriction that includes pepper spray and mace.

Several of the hotels recommended by the NRA have similar restrictions. Some allow guns in the room but not in the lobby or at the bar. Others required them to be secured and out of sight of the cleaning service. One only allowed guns inside if locked in the hotel safe. At least two of the hotels did not allow anyone but law enforcement to carry firearms on their premises at all.

The NRA did not respond to a request for comment about the convention’s restriction of personal carry.

Texas is one of the easiest states to buy and carry a gun. The Uvalde shooter bought two AR-15s legally, shortly after turning 18 years old.

Gov. Greg Abbott (R) signed a bill last year allowing people to carry concealed handguns without passing a background check and proficiency test that is required for a license.

Private Texas businesses can choose whether to allow customers to bring guns into their establishments. Most businesses that restrict guns post signs out front to make customers aware of their policy.