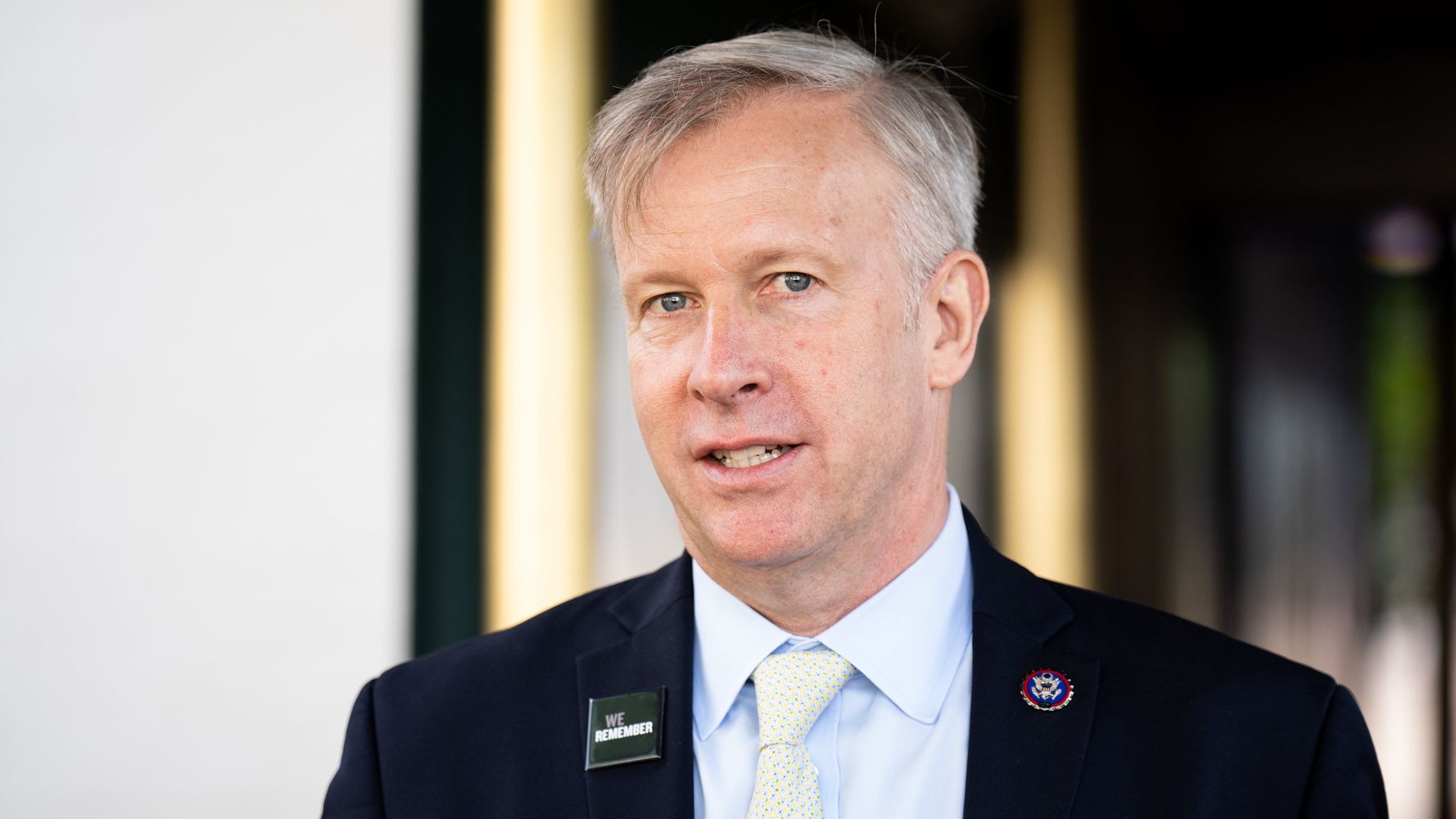 A GOP congressman in the Buffalo area has said he’d back an assault weapons ban just two years after receiving a National Rifle Association endorsement.

Rep. Chris Jacobs (R-NY), who is set for a GOP primary battle in August, told reporters he would get behind gun control efforts in Congress including an assault weapons ban and setting 21 as the minimum age to buy guns, WKBW reported.

A majority of Americans favor an assault weapons ban, with 67% of people surveyed in a POLITICO/Morning Consult poll saying they’d support one.

A raise on the minimum age for firearms purchases was also supported by 72% of those surveyed in a Reuters/Ipsos poll.

“If an assault weapons ban bill came to the floor that would ban something like an AR-15, I would vote for it,” Jacobs said.

“Individuals can not buy beer, they can not get cigarettes at 21, I think it’s perfectly reasonable that the age limit – at least for these highly lethal, high-capacity, semi-automatic weapons – should be 21.”

Jacobs’ new support for gun control measures comes days after the deadly shootings in Texas and Buffalo this month.

Congressman Chris Jacobs goes on the record saying he would support a series of gun control measures, including banning access to semiautomatic rifles like AR-15s, restricting magazine capacity to 10 round, & raising minimum age to 21 for firearm purchase. (1/3) pic.twitter.com/9uMFYsb1jZ

Congressman Jacobs also supports raising the minimum age to purchase a firearm to 21. He acknowledges he’s pro 2nd Amendment, but says “no constitutional right is unlimited.” Here he is explaining why he believes 21 is an appropriate minimum age. (2/3) pic.twitter.com/k2EiubpIug

The congressman, in an interview with The Buffalo News, said the recent tragedies had an impact on his views.

“I hope I’ve been compassionate when I read and heard about previous incidents like this that have happened over the years, but I guess there’s just something markedly different when it happens in your city, to people you know,” Jacobs said.

“Being a father and having young children and visualizing what those parents are going through and, I guess, being able to feel it more personally certainly has had an impact as well.”

Jacobs scored a 92% rating with gun rights group Gun Owners of America last year, according to nonprofit Vote Smart, and voted against bills that would have enhanced background checks in last year.

Jacobs was endorsed by former President Donald Trump during his successful congressional bid in 2020. He won in “one of the most conservative” congressional districts in New York, The Buffalo News said, and won “in part” with his support for gun rights.

The congressman was also endorsed by the NRA back in 2020, according to a statement, and he called the endorsement a “testament” to his battle for the Second Amendment.

“I have always stood with law-abiding gun owners,” he said in 2020. “I promise to uphold this commitment to protecting our rights, and Western New York gun owners can rest assured they have an ally and a fighter for them in Congress with me.”