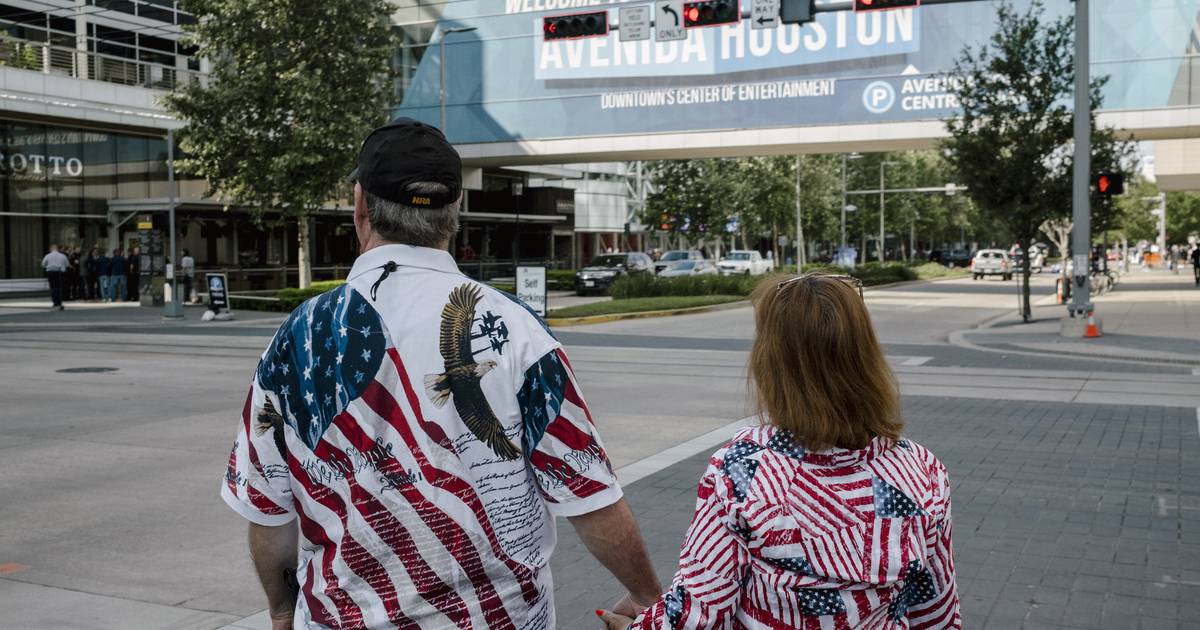 On May 27, the Tribune published 12 letters regarding the slaying of 19 grammar school students and two teachers in Uvalde, Texas.

Each of the letters had a different slant regarding how our politicians have reacted and what potential solutions could prevent future comparable events from occurring.

None of the letters put the responsibility on the fundraising by the National Rifle Association, to which many senators are beholden for retaining their seats. Those senators are not looking to correct our gun laws; they care only about being reelected again and again so they can stay in power.

As long as their campaign funding is so tied to the NRA, I am afraid that our ability to amend gun-carrying laws will remain frozen in time.

Every time a mass shooting breaks out, people inevitably scurry to write their views. That includes me.

“Tighter gun laws” is one of my favorites. Yet the city of Chicago has some of the most stringent gun laws and still some of the most hideous gun crimes. Conservatives try to point out that “guns (or cars) don’t kill people, people kill people.” A horrendous example is when an individual ran over countless shoppers in a Wisconsin town at Christmastime. Does the anti-gun crowd really believe that when a person touches either a car or gun, they automatically breathe life into that inanimate object?

Mature and sensible grownups can resolve the gun problem when we realize the problem is a mental health issue. Look at any murder highlighted on a TV newscast, and it typically falls under one of three categories: domestic violence, gangbangers or armed robbery.

The first, domestic violence, involves a mental health issue. The second, gangbangers, involves people, who place no value on human life. And the last, armed robbery, involves those who are uninspired to seek normal employment.

There are six steps to problem solving. The first step is admitting you have a problem. The second is defining it. The third is brainstorming. The fourth is selecting the best option to tackle the problem. The fifth is implementing that best idea. The final step is monitoring the idea.

I really wonder if our social scientist “get it.”

To the Texas Republicans who are using the familiar claim, “You can’t even buy a gun in Chicago, but they have shootings every weekend!”: Well, yeah, you demagogues, those guns are bought in Gary in Indiana, just 35 minutes away.

I don’t doubt that most gun owners I know own their guns for recreational purposes. They are law-abiding hunters and target shooters. They don’t carry, and they keep their guns in a secured place.

Some have AR-15-type weapons that they really have no intention or interest in using to bear arms against a repressive government. They own them for the thrill of firing them.

If the children or grandchildren of politicians who refuse to support stricter gun laws were gunned down like the children of Uvalde, Texas, or Sandy Hook Elementary School, would they bemoan the fact that they could have done something to help prevent such a tragedy?

Stricter gun control is not the only answer, but it is a major factor in this terrible trend of mass shootings. Why not promote all means of preventing this carnage? They should be forced to be in a room with the relatives of the mass shooting victims and explain their position.

Let’s take a look at the “arm the teachers” concept. A shooter gets in a school building, and teachers hear alarms or gunshots.

Will the teacher wear a holster with a loaded handgun in class? Concealed carry or open to view?

If not, will there be a loaded firearm in each classroom?

How will it be stored so it can be accessed and ready to fire in seconds?

How does the school prevent unauthorized people (adults and children) from accessing the firearm without interfering with the teacher’s ability to be ready to fire on short notice?

What training for neutralizing a threat will teachers need? What takes priority — trying to get students to safety or confronting a gunman who is breaking through the door?

How will authorities be able to tell the teachers from the attacker?

Join the conversation in our Letters to the Editor Facebook group.