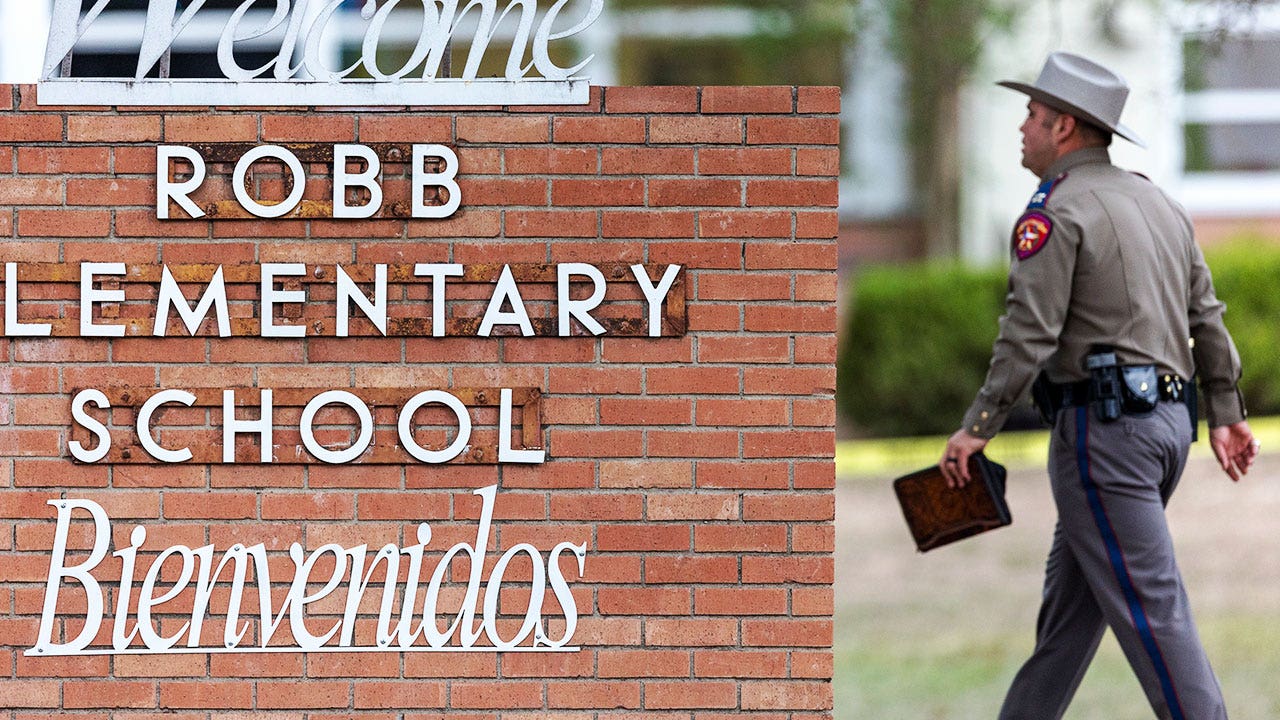 DAN BONGINO: PRETENDING THAT GUNS CAUSED TEXAS SCHOOL SHOOTING IS NOT BEING ‘SERIOUS ABOUT THE PROBLEM’

WINSOME SEARS: When I was at the NRA, I saw mothers and daughters, young daughters and grandmothers, and all they want is to be able to protect themselves. The NRA was started by union veterans who saw that the forces were lacking in their skill, and they just wanted to be sure that people would be able to protect themselves as well. And I have a Second Amendment right to have the guns that I have. And nobody’s going to take that from me, because the first segment of a demographic of people who had their guns taken away were black people. Martin Luther King Jr wanted a concealed carry permit, and he was denied because they said he didn’t have good character. What we learn from history is That we never learn from history, and we’re not going back there. But more than that, we have a First Amendment right. This is America. You hear this? It’s the sound of liberty. Let’s not use the things that have happened to us to divide us anymore. Let’s just come together. Because you know what? If we come to find the wrong problem, we’re going to come up with the wrong solutions, and it’s going to continue.

We have fathers who aren’t home. We have emasculated our men. Our children are at stake. You notice that these shooters, they have had family problems. The Parkland shooter – 37 times police were called to his home. It’s not the gun.

WATCH THE FULL VIDEO BELOW