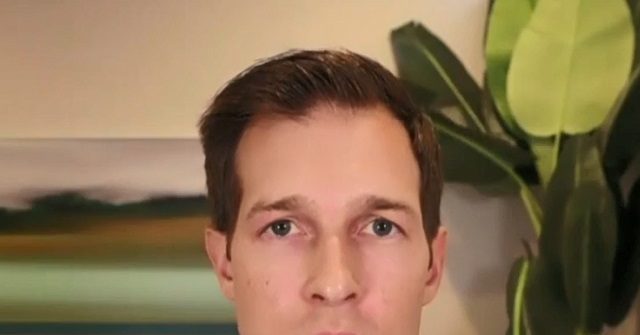 Saturday, during an appearance on MSNBC’s “Alex Witt Reports,” Rep. Jake Auchincloss (D-MA) called for the “disbandment” of the National Rifle Association (NRA) “by all means possible.”

The Massachusetts Democrat said the measures should include going after the membership.

“We must pursue the disbandment of the NRA by all means possible — litigation, money, membership,” he declared. “New York State has pursued the dissolution of the NRA on grounds of corruption. That’s been stalled. But we do need to find other approaches. We’ve got to go after their funding streams. The NRA doesn’t care about the Second Amendment. The NRA care about money. It cares about funding the profligate and corrupt lifestyle of its executives, of buying off Republican politicians just to wield power.”

“Finally, we have to go after the membership,” Auchincloss continued. “More than 5 million strong in the United States make them a very strong primary bloc in Republican elections. We’ve got to start naming and shaming those organizations and those individual members. We are talking about an organization that is hosting a party in the backyard of a school shooting before 19 students and two teachers had even been laid to rest. Is this really an organization that people want to be a part of?”