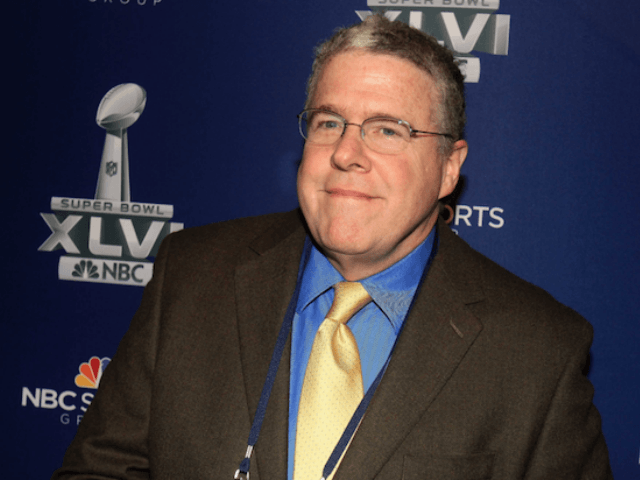 NBC Sports’ Peter King used his Memorial Day Football Morning in America column to criticize U.S. gun laws and to call for a ban on the sales of AR-15 rifles.

King opened his column by taking time to “mourn those lost in service to our country.” Then he segued to the people who have been killed by the criminal use of guns in recent weeks.

He wrote, “I will also remember the 32 people murdered over the last 16 days in our country, in Buffalo at a supermarket, in a church in Laguna Woods, Calif., and in an elementary school in Uvalde, Texas.”

King went on to ask about politicians in general, writing, “I wonder why the people who make and enforce laws in this country cannot be open-minded about a solution to this cancerous problem.” He then criticized Texas Gov. Greg Abbott (R) in particular; criticizing him for not responding with gun control to the Uvalde shooting.

We are the United States of Guns. We care more about protecting the rights of 18-year-olds to buy semi-automatic weapons than we do about 10-year-old children being safe in school. It’s time to strengthen and mandate tougher universal background checks before people can purchase firearms, to stop selling AR 15-type weapons to civilians, and to raise the age to 21 for a person to buy guns.

King did not mention that the Uvalde attacker passed a background check for his guns, as did the Buffalo attacker.

And King also omitted that the Uvalde attacker entered the school through an unlocked door and there was no armed guard present to stop him. (Over the weekend, Sen. Ted Cruz [R-TX] suggested we need more “armed good guys” not more gun control.) 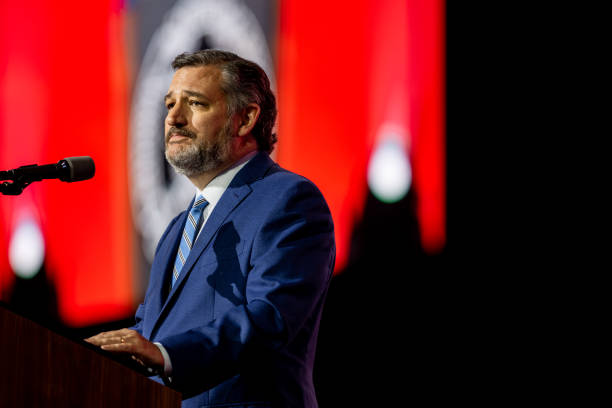 Lastly, King’s column contains no information on how popular AR-15s and similar rifles are with law-abiding citizens.