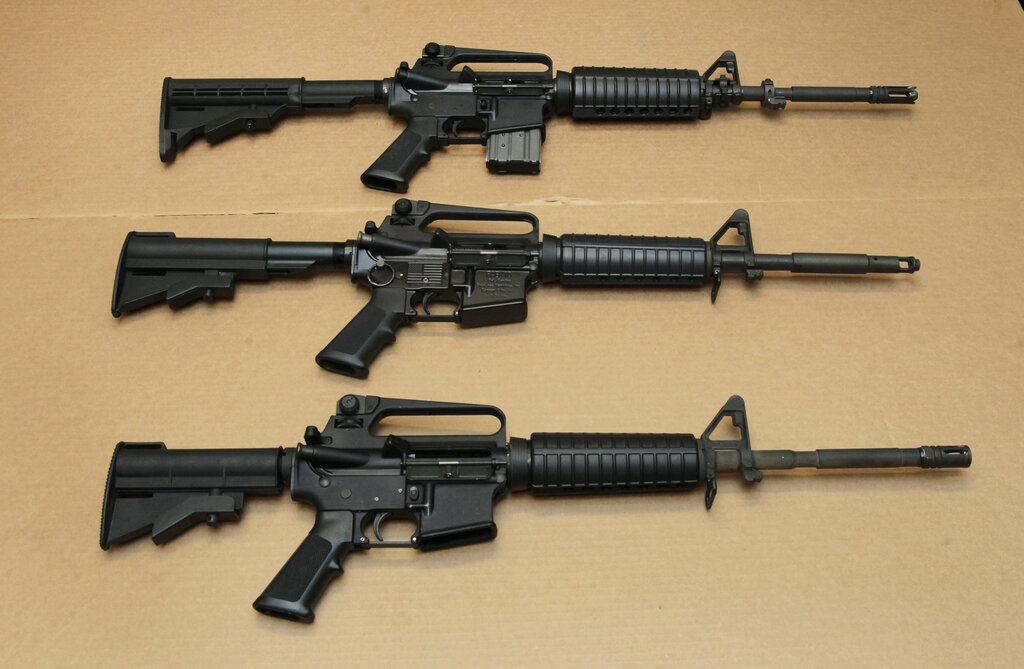 Uvalde, Buffalo, El Paso, Boulder, San Bernardino, Orlando, Parkland, Las Vegas, Charleston, Newton, Aurora…the list goes on and on. Many Americans are fed up and continue to cry out for gun policies that could prevent future mass shootings. Researchers say sensible gun safety regulations could also reduce homicides and suicide. But since 2000, the manufacture of firearms has tripled to match surging sales — the 400 million guns in this country outnumber the U.S. population. Gun violence is also now the leading cause of death among children and adolescents in this country.

Why is it so hard to pass regulations like bans on assault weapons, age limits, magazine limits, red flag laws and criminal background checks?  What’s behind the American obsession with guns and the surge in gun ownership? And, can any headway be made in the hyper partisan debate over firearms?

Chad Kautzer, associate professor of philosophy at Lehigh University who is currently writing a book about the militarization of gun culture and the threat it poses to democratic norms and institutions. @ckautzer

The Conversation, Michael Siegel, 6 charts show key role firearms makers play in America’s gun culture – Yet during much of America’s ongoing conversation about the root causes of gun violence, the makers of guns have typically escaped scrutiny. As a public health researcher, I find this odd, because evidence shows that the culture around guns contributes significantly to gun violence. And firearm manufacturers have played a major role in influencing American gun culture.

The Boston Review, Chad Kautzer, America as a Tactical Gun Culture – The militarization of gun culture among both civilians and police reflects an increasingly energetic defense of white rule in the United States. This has been facilitated in part by an NRA-led reinterpretation of what the Second Amendment meant by “militia”.