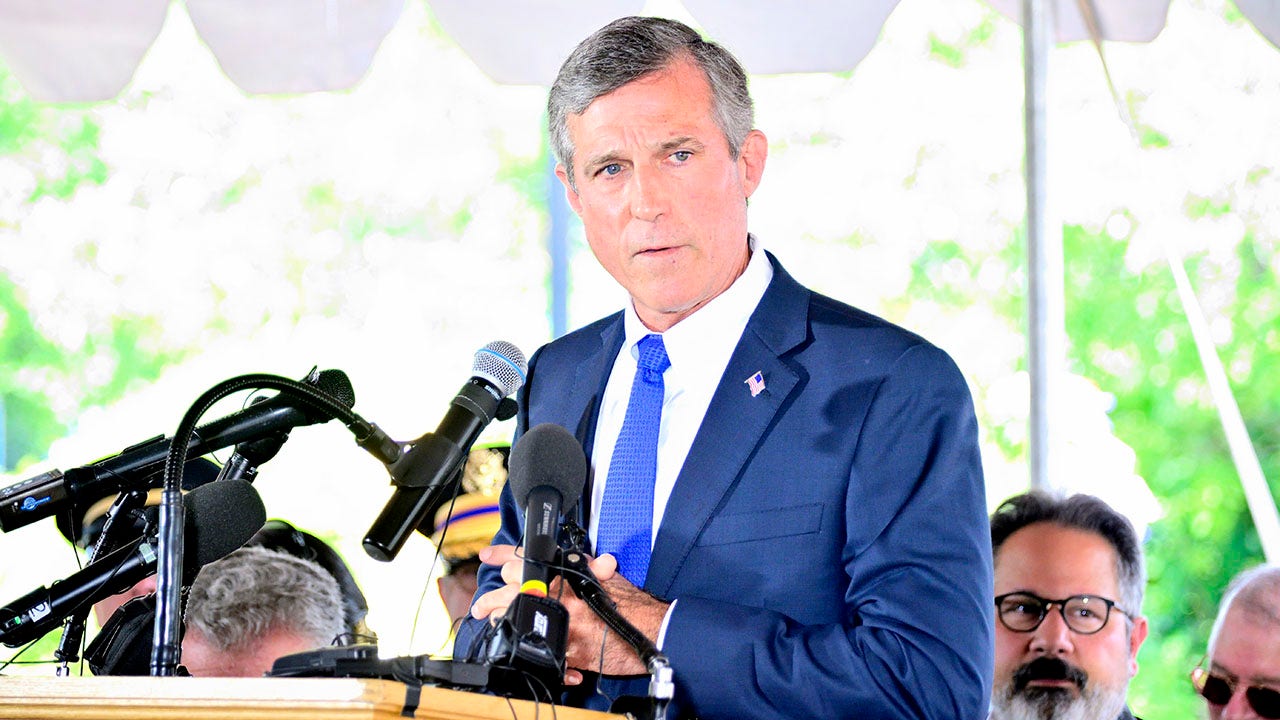 Delaware Gov. John Carney and state Democrats on Thursday unveiled a number of sweeping gun control measures in the wake of recent shootings across the country, aiming to pass them by the end of the month before the legislature adjourns.

The package of legislation includes a bill to raise the age of purchasing most firearms from 18 to 21, something that Democrats across the country have been calling for.

Additionally, Democrats are looking to pass a ban on the sale of “assault” weapons – specifically targeting dozens of semiautomatic pistols and rifles. Other bills include a ban on large-capacity magazines and a bill to strengthen background checks with a reinstituted transaction approval process. Other yet-to-be-introduced bills would hold gun manufacturers liable for any reckless actions that led to gun violence, and ban the use of devices that could make handguns fully automatic.

“We have an obligation to do everything we can to prevent tragedies like we’ve seen across the country from happening here in Delaware,” Carney said in a statement. “This is a historic, meaningful package of legislation and I look forward to seeing these bills on my desk this session.”

A bill pushed by Attorney General Kathy Jennings, that would require permits for handgun purchase and mandatory training for gun owners, was not included in the slew of bills included in the package.

The legislative proposals come after recent shootings in Buffalo, New York and Uvalde, Texas, which have led Democrats to introduce gun control and gun safety measures both at the national and state levels. Republicans have generally opposed most legislative proposals offered, saying they are either ineffective or target the rights of law-abiding gun owners.

Delaware’s gun laws are less strict compared to some of its nearby Democratic states. While it has “red flag” laws in place and permits for concealed carry, it currently does not require licenses to own handguns or permits to purchase guns. It also does not require the registration of firearms.

Democratic leaders in both the state House and Senate, where Democrats hold the majorities, said they stood ready to pass the bills — although past efforts to pass an assault weapons ban have failed in the state due to a lack of united Democratic support.

“From news cycle to news cycle and elections cycle to election cycle, Delawareans have been steadfast in their desire to see us take action that will reduce the gun violence plaguing our communities and address the wave of mass shootings gripping our nation,” Senate President Pro Tempore Dave Sokola, Senate Majority Leader Bryan Townsend and Senate Majority Whip Elizabeth Lockman said in a statement.

“Taken together, these bills will have a significant and meaningful impact in combating gun violence and preventing future tragedies from happening in Delaware,” House Speaker Pete Schwartzkopf, Majority Leader Valerie Longhurst and Majority Whip Larry Mitchell said. “While we can’t change the past, we can learn from it and try to prevent it from happening here. We are committed to passing strong firearm legislation that will make our communities safer.”

Republicans are pushing back on the package of bills, saying the answer is not to restrict law-abiding gun owners, but instead to target crime and increase security in schools.

“Governor Carney and the elected Democrats continue to propose legislation that punish law-abiding citizens rather than offer solutions to protect Delaware’s youth,” Senate Republican Leader Gerald Hocker said in a statement. “A member of our caucus, Sen. Dave Lawson, proposed Senate Bill 215 in June 2018, which would have directed $65 million towards school security improvements. Democrats refused to allow the bill out of committee.”

“Rather than attacking hobbyists and those who wish to protect their families, Governor Carney and Democratic leaders should instead focus on the high number of firearms-related charges that do not get prosecuted in our state,” Senate Republican Whip Brian Pettyjohn said, citing statistics that show that 81% of gun-related charges in 2020 were dismissed.

“The problem isn’t law-abiding gun owners, the problem is crime,” Republican Sen. Colin Bonini said. “We need to enforce the laws we have now.”

The bills will be introduced next week when the part-time legislature gavels in for its final session of the year. The legislature’s session ends at the end of the month.

The announcement came just before President Biden, a native Delawarean, called for Congress to take up gun control measures in the wake of the most recent shootings. Some of his solutions were similar to those proposed in the First State.

“We need to ban assault weapons and high capacity magazines. And if we can’t ban assault weapons, then we should raise the age to purchase them from 18 to 21; strengthen background checks; enact safe storage and red flag laws; repeal the immunity, that protect gun manufacturers from liability; address the mental health crisis, deepening the trauma of gun violence,” the president said.