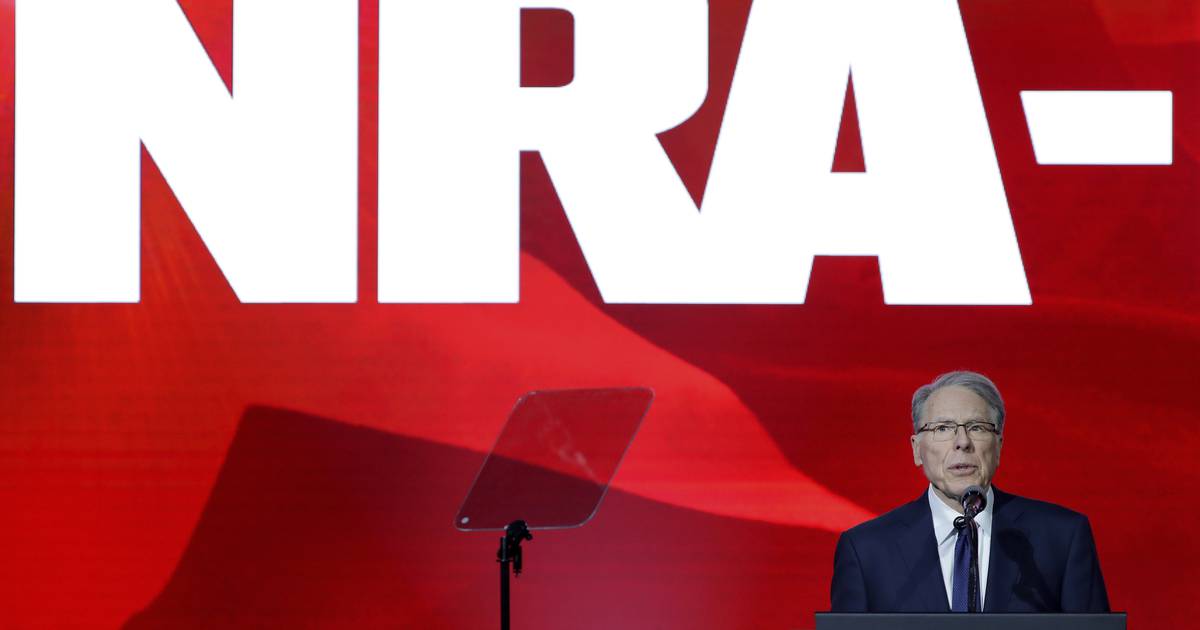 The Second Amendment looms large in the grim ritual that follows mass shootings like the massacre at Robb Elementary in Uvalde, Texas. Conservatives cite the amendment to justify their opposition to any new form of gun control — positing that unfettered gun rights are a fundamental freedom. Liberals decry the amendment as a dangerous relic; some even call for its repeal. Advocates of gun control like Beto O’Rourke argue the founders never could have envisioned people having the high-powered weapons available in 2022.

Yet while the Second Amendment was ratified in 1791, its role as an impediment to gun control is a modern creation. In the late 20th century, gun rights activists forged a new understanding of the amendment through politics. Exploring their constitutional coup provides a blueprint for those who aim to supplant it in the name of reducing America’s epidemic of gun violence.

For most of American history, the Second Amendment did not protect an individual right to bear arms. As a natural reading of its text would suggest, it was understood to safeguard the rights of “free state(s)” to maintain “well-regulated militia(s).” During the ratification of the Constitution, drafters worried the emerging document could eradicate state militias and create a standing army that threatened state sovereignty. The Second Amendment aimed to prevent that.

In 1939, the Supreme Court unanimously endorsed this militia-based understanding of the amendment. Three years later, a federal appellate court noted that it was “abundantly clear” that the Second Amendment “was not adopted with individual rights in mind, but as a protection for the States in the maintenance of their militia organizations against possible encroachments by the federal power.” This legal consensus over the Constitution’s meaning held for another three decades.

But the political consensus underpinning it started to unravel in the tumult of the late 1960s. Protests, riots and rising crime led many Americans to buy guns for personal protection. Among them were white Americans dismayed by civil rights activism. Members of gun groups like the National Rifle Association demanded their organizations focus more on politics instead of marksmanship and recreation, the domains that primarily defined the NRA’s earlier years.

These calls intensified after Congress responded to the assassinations of President John Kennedy, Sen. Robert Kennedy and Martin Luther King Jr. with the Gun Control Act in 1968. The new law banned gun sales to people with mental illnesses and felony convictions, gun sales via mail order and the importation of foreign-made surplus firearms, among other provisions.

This push led to changes in many of the gun groups — especially the NRA — as existing leaders either relinquished their posts or were deposed by hard-liners. Accordingly, the groups became more militant, adopting new priorities, tactics and rhetoric. Beginning in the 1970s, the NRA’s brass rallied behind the idea that the Second Amendment conferred an individual right, an idea that came from members agitating for the organization to take a different posture. This constitutional conviction became a shibboleth and a lodestar — even as it remained outside the legal mainstream.

While courts remained unreceptive to this argument, the gun lobby and its supporters built a political infrastructure to advance it. The NRA set up a lobbying operation in 1975 and a political action committee in 1977, capitalizing on changes to campaign finance law and new direct mail fundraising tactics developed by the New Right. It also expanded — and in many cases, established — political machines in all 50 states.

These well-resourced affiliates pushed for state constitutions to be construed as recognizing individual gun rights, which would legitimate later arguments that the Second Amendment did as well. This federalist approach allowed the NRA to go on the offensive in supportive jurisdictions even when facing head winds elsewhere.

Shrewd right-wing politicians, including Ronald Reagan, saw the promise of the emerging gun-rights movement. As governor of California, Reagan signed gun-control bills into law, but by 1975, when he prepared to challenge President Gerald Ford from the right, his stance had shifted. The Second Amendment “ought to be interpreted” to protect the “individual citizen” and “appears to leave little if any leeway for the gun control advocate,” Reagan declared during the 1976 Republican primary. In 1980, he became the first presidential candidate the NRA would endorse.

As president, Reagan cemented a symbiotic relationship between the gun lobby and the GOP. He selected federal judges committed to implementing the gun lobby’s constitutional vision, like Justice Antonin Scalia, and staffed his administration with gun rights supporters including Stephen Markman, who led the Office of Legal Policy for four years. Reagan’s Justice Department, particularly under Attorney General Edwin Meese from 1985 to 1988, championed an “originalist” theory of constitutional interpretation that gave binding force to pro-gun views. The gun lobby, in turn, provided money and foot soldiers for Reagan’s political efforts.

The NRA knew the importance of how ordinary Americans and the legal system understood the Second Amendment. Along with its growing number of allies, the organization wrote an individual rights interpretation into Republican platforms, congressional reports and campaign pamphlets. It also subsidized and promoted conservative intellectuals who championed this revisionist reading of the Second Amendment, as did well-heeled conservative benefactors like the Olin, Scaife and Coors families.

According to historian Carl Bogus, a majority of the new articles published from 1970 to 1989 that supported an individual-right reading of the Second Amendment “were written by lawyers who had been directly employed by or represented the NRA or other gun rights organizations, although they did not always so identify themselves.” These academics built a repository from which conservative judges would draw and moved the Overton Window of respectable debate on guns and the Constitution.

This revolution prevailed in politics before law.

In 1988, Judge John Gibson, a staunchly conservative federal appellate judge, rejected a litigant’s claim that Second Amendment protected “individual rights” by observing that “for at least 100 years” courts “have analyzed the Second Amendment purely in terms of protecting state militias.” And in 1991, retired Chief Justice Warren Burger, a conservative, famously called the gun lobby’s reading of the Second Amendment “the subject of one of the greatest pieces of fraud, I repeat the word ‘fraud,’ on the American public by special interest groups that I have ever seen.”

Yet the view of these “special interest groups” ultimately triumphed in law, thanks to continued ideological vetting of judicial nominees by Republican presidents and the Federalist Society, a network for conservative lawyers. After the 1992 case of Planned Parenthood v. Casey, in which five Republican appointees joined an opinion that reaffirmed the constitutional right to abortion, the conservative legal movement began to insist on greater ideological screening of nominees. They demanded that there be “no more Souters,” a derisive reference to Justice David Souter, a George H.W. Bush appointee who drifted left on the Court.

In 2001, a Reagan appointee to a federal appellate court recognized an individual’s right to bear arms, citing the reams of scholarship subsidized and promoted by the NRA as justification. Five Republican-appointed justices on the Supreme Court reached the same conclusion in the watershed 2008 case of District of Columbia v. Heller, which marked the first time the Supreme Court invalidated a gun-control law. In the coming weeks, the court — lurched further to the right by Donald Trump’s three appointees — is poised to go even further.

Legal experts expect it to strike down a New York law that restricts carrying guns outside the home as a violation of the Second Amendment.

This history reminds us that the Constitution does not require America to have anomalous and extreme gun laws. As the new breed of conservative judges reads the Second Amendment to strike down firearm regulations, gun-control proponents can adopt the playbook that has worked so well for their opposition. Motivated citizens and organizations committed to playing a long game can remake constitutional interpretation. Everything from state-level laws to scholarship and new judicial appointments can catalyze change.

In the wake of the mass shootings in Uvalde, Texas, Buffalo, New York, and now Tulsa, Oklahoma, Republicans have turned to the Second Amendment to defend their opposition to expanded background checks and restrictions on the most dangerous weapons. In reality, they are talking about an interpretation of the amendment — one that dates back not to the founders in 1791, but to the gun lobby in the relatively recent past. But these conservatives don’t have a monopoly on interpreting the amendment. That power is reserved to the American people.

Duncan Hosie is a writer and civil rights lawyer. A graduate of Yale Law School, he previously was a Marshall scholar at the University of Oxford, where he received a master’s degree in history. Originally published by The Washington Post.