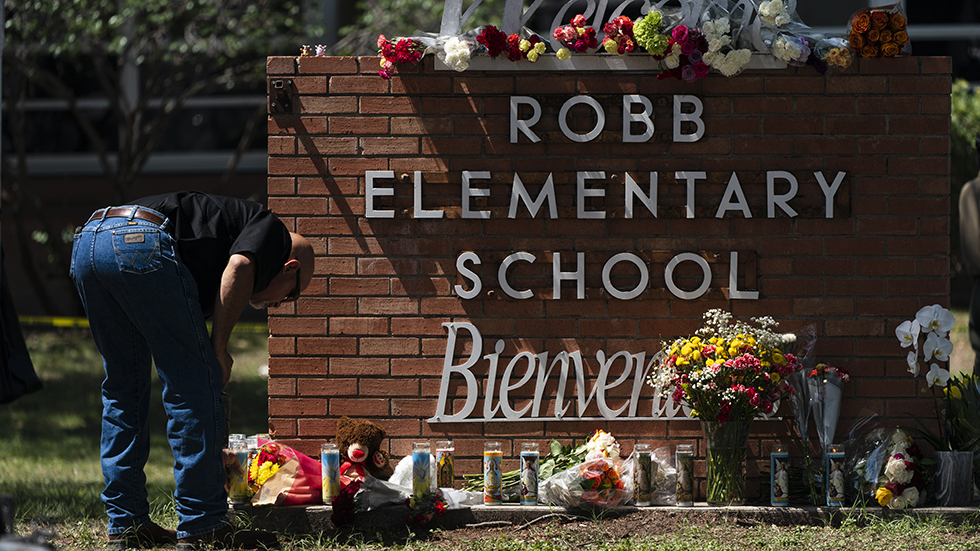 WASHINGTON (NewsNation) — Parents of victims and survivors of the mass shootings in Buffalo, New York, and an elementary school in Uvalde, Texas are set to appear before a House committee Wednesday as lawmakers weigh new measures to curb rampant gun violence.

Ten people were killed when an 18-year-old gunman opened fire in a racist attack on Black shoppers in a Buffalo grocery store. Less than two weeks later, another teenage gunman with a semi-automatic rifle opened fire in Uvalde, killing 19 school children and two teachers.

The panel for Wednesday’s hearing will include testimony from Miah Cerrillo, a fourth-grader who covered herself in her dead classmate’s blood and played dead to survive the shooting rampage in Uvalde.

NewsNation will live stream the hearing in the player above.

The panel will also hear from the mother of a 20-year-old man who was shot in a racist mass shooting last month in a Buffalo supermarket, as well as the parents of a 10-year-old girl shot and killed in a Texas elementary school. The committee said the testimonies will take place either in person or virtually.

The son of Ruth Whitfield, an 86-year-old woman killed in the Buffalo supermarket, challenged Congress Tuesday to act against the “cancer of white supremacy” and the nation’s epidemic of gun violence.

“What are you doing? You were elected to protect us,” Garnell Whitfield Jr. told members of the Senate Judiciary Committee.

“Is there nothing that you personally are willing to do to stop the cancer of white supremacy and the domestic terrorism it inspires?” he asked. “If there is nothing then, respectfully, senators … you should yield your positions of authority and influence to others that are willing to lead on this issue.”

Senators have been meeting privately in a small bipartisan group headed by Democrat Sen. Chris Murphy and Republican Sen. John Cornyn, trying to hash out a compromise that could actually become law. President Joe Biden has been meeting with the group in an attempt to hash out a deal.

“As a nation, we have to ask when in God’s name are we going to stand up to the gun lobby?” Biden said last month in the days after the Uvalde shooting. “I am sick and tired of it. We have to act. Don’t tell me we can’t have an impact on this carnage.”

Lawmakers have been here before — unable to pass any substantial gun safety laws in decades in the face of steep objections from Republicans in Congress, some conservative Democrats and the fierce lobby of gun owners and the National Rifle Association. No major legislation has made it into law since the 1994 assault weapons ban, which has since expired.