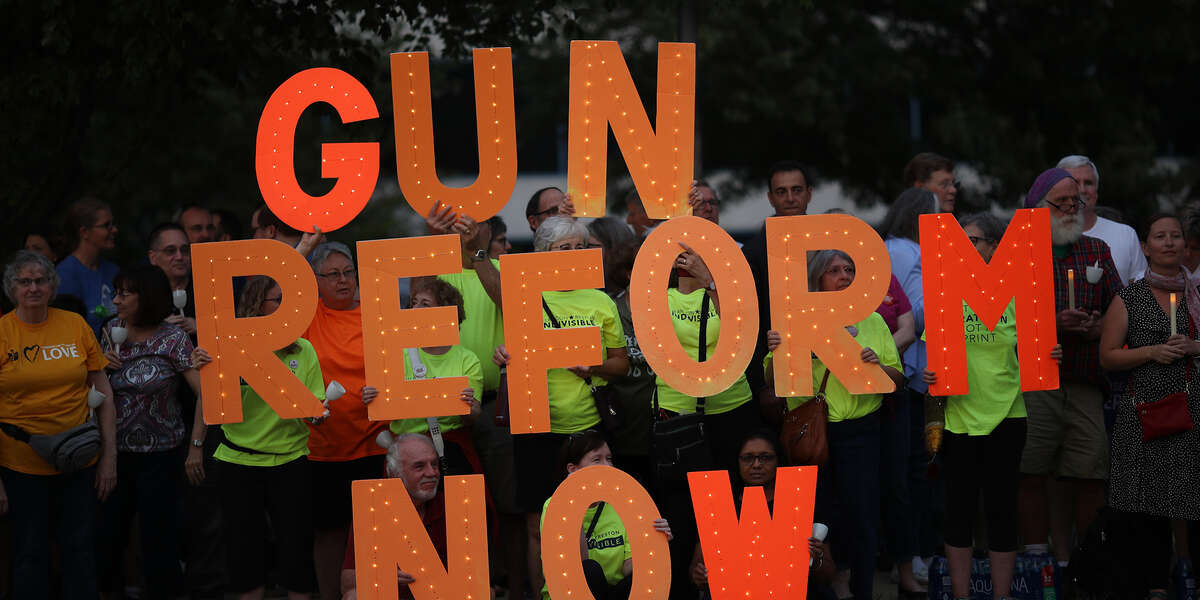 Last week was one of the deadliest weeks in the U.S. Over the June 4-5 weekend, the country saw 13 mass shootings that left more than a dozen dead and 70+ injured.

In the wake of the mounting tragedies, many Americans feel unsafe in their day-to-day lives. Places all over the country — such as grocery stores, schools, and hospitals — have now become targeted spots for violence, and many states have seen unparalleled catastrophe.

On the night of June 4 in Philadelphia, PA, 3 people were killed and 12 were wounded after multiple shooters fired into a popular nightlife area on South Street. During the early morning of June 5, 3 people were killed and 14 were injured near a nightclub in Chattanooga, TN. Both of those mass shootings, along with the others that occurred over the weekend, come on the heels of the shootings at a Tulsa, OK, hospital and Robb Elementary School in Uvalde, TX. In total, the U.S. has seen 246 mass shootings in 2022 — which is more than the number of days that have passed this year.

As a result of the rise in gun violence, many parents, activists, senators, and others are calling for gun reform.

Gun reform activist Igor Volsky is one of the latest people to call out the deep-rooted and problematic relationship between Americans and guns. “It’s a force because gun ownership isn’t just about the NRA, it’s about an entire identity, and it’s intertwined in many ways like a braid with our notions of masculinity, of racism, and guns,” Volsky said in a recent interview on MSNBC’s “The Mehdi Hasan Show.” “It’s those three issues that we have seen over decades really strengthen and grow within the conservative movement … It’s about a larger cultural identity, that’s the strength of the NRA, and that’s the strength, I think, and really kind of the barrier that a lot of us who want to see tougher gun laws are up against.”

As activists fight for reform, President Biden has also been urging Congress to pass stronger restrictions on guns. During his White House address on June 2, Biden called on lawmakers to reinstate the assault weapons ban, expand background checks, and create a national red flag law, among other measures.

Only time will tell whether American politicians will finally stand up to the senseless gun violence and enact laws to protect citizens.