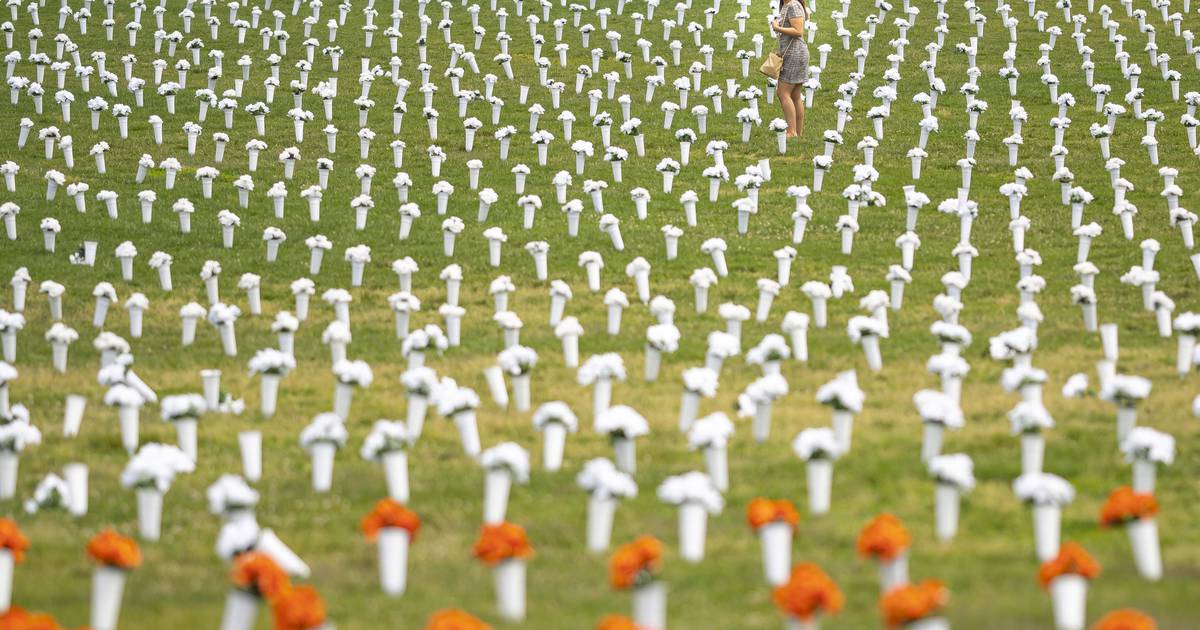 When the U.S. Supreme Court vindicated the right of individuals to own firearms for self-defense, it might have opened a new era of calmer debate about the regulation of guns. The National Rifle Association had always trumpeted the danger of complete bans and mass confiscation, and the 2008 decision ruled out such drastic measures once and for all.

Finally, gun owners could breathe a sigh of relief. No longer did they have to worry that gun control measures would put us on a slippery slope to outlawing firearms ownership.

But the court didn’t rule out all restrictions. Justice Antonin Scalia noted, “Nothing in our opinion should be taken to cast doubt on long-standing prohibitions on the possession of firearms by felons and the mentally ill, or laws forbidding the carrying of firearms in sensitive places such as schools and government buildings, or laws imposing conditions and qualifications on the commercial sale of arms.”

Any constitutional right is subject to some regulation. The First Amendment guarantees freedom of speech and assembly, but that doesn’t give me the right to organize a protest march on an interstate highway, drive a sound truck through a residential area at 3 a.m. or broadcast on a radio frequency without a license.

Gun rights fanatics, however, were only radicalized by the Supreme Court decision. They act as if it gives them a complete exemption from government interference. Some champion “constitutional carry” — defined as “the overall unrestricted right to carry a firearm, either with a license or not.”

But the right to keep and bear arms is not absolute. It is subject to limits defined by the Supreme Court, which may go beyond the ones Scalia cited. That simple fact matters to the current debate over guns.

On Wednesday, the U.S. House approved a bill making 21 the minimum age to buy a semi-automatic rifle or shotgun and forbidding the sale of guns with magazines holding 15 rounds or more. It passed a “red flag” measure to let federal courts remove guns from those shown to be dangerous.

President Joe Biden wants to revive the 1994 federal ban on “assault weapons.” Universal background checks are also on the table.

Would these restrictions prevent school shootings or bring down the rate of gun murders? I’m skeptical that outlawing “assault weapons” would help because these rifles are no more capable or deadly than many conventional guns. I’m skeptical that limiting the size of magazines would make a difference because killers can carry several magazines and quickly reload.

Universal background checks, however, would close a loophole that lets felons acquire weapons they are not allowed to have. Raising the minimum age can impede some would-be attackers, as we know from the Uvalde, Texas, school shooter — who didn’t buy his guns until immediately after turning 18.

Red flag laws undoubtedly prevent some shootings. But gun control opponents are right in pointing out that none of these changes is guaranteed to head off any particular crime.

Firearms regulations, however, don’t have to be foolproof to be constitutional. It’s entirely possible that some or all of the ideas being considered would pass judicial muster.

In 2015, the U.S. Court of Appeals for the 2nd Circuit upheld bans on assault weapons and large-capacity magazines enacted by New York and Connecticut. The opinion was written by Jose Cabranes, a veteran judge with a moderate reputation. His analysis laid out a persuasive template for evaluating gun restrictions.

Cabranes held that to be consistent with the Second Amendment, the laws had to meet certain conditions. They had to serve an important purpose, they had to reflect “reasonable inferences based on substantial evidence” and they had to leave citizens with good alternatives for self-defense. He concluded that these laws were constitutional.

The argument for banning assault weapons and large magazines is that they are overrepresented in mass shootings because their design makes them alluring to killers and perfect for the task. Banning them doesn’t deprive anyone of personal protection or home defense because plenty of other guns are as good or better.

The court’s analysis presents a dilemma for gun rights zealots. They can’t very well claim that, first, these bans are useless because criminals can easily overcome them and, second, they render citizens incapable of defending themselves. If criminals can find good substitutes, so can law-abiding gun owners.

Gun rights advocates may disagree about the practical value of any particular restriction, and they may be right. But the Second Amendment isn’t the end of the debate. It’s just the beginning.

Steve Chapman writes for Creators Syndicate. He can be reached at stephen.j.chapman13@gmail.com.