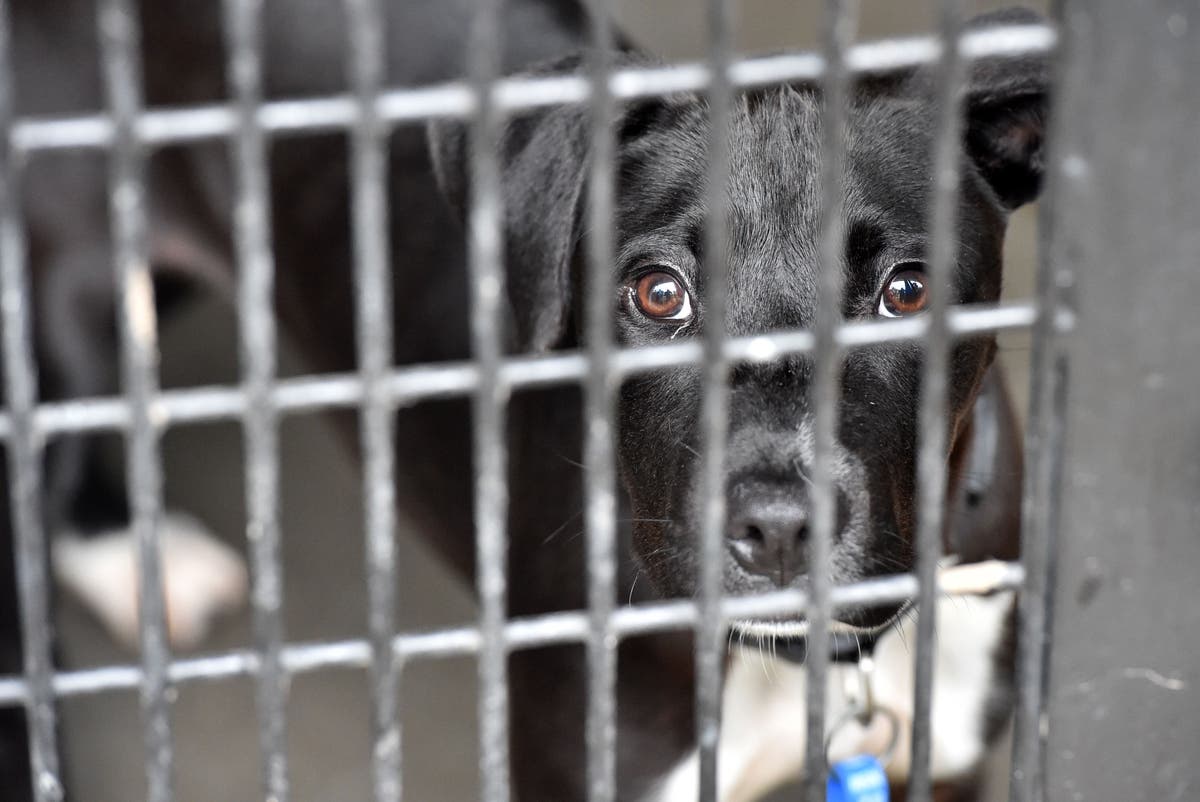 An animal shelter in California announced that they will not allow people to adopt pets if they do not support gun control, in the wake of the series of mass shootings that have plagued the United States.

The Shelter Hope Pet Shop located in Thousand Oaks, said that they have added “where do you stand on gun control” to their adoption interview for potential pet parents.

Founder Kim Sill, in a newsletter, wrote: “We do not support those who believe that the second amendment gives them the right to buy assault weapons.”

“If your beliefs are not in line with ours, we will not adopt a pet to you,” Ms Sill said.

The founder highlighted that the city of Thousand Oaks experienced a mass shooting in 2018 when a 28-year-old Marine Corps vet killed at least 12 people at the Borderline Bar. She added that the shooter had visited their shop for “community service hours”.

“We believe he had scouted many locations and we were one of them. We changed our policy about volunteering after that incident, but now we feel confident to go even further than that,” Ms Sill added.

The adoption house also requires potential pet parents to be 25-years-old and not have a membership with the National Rifle Association (NRA). If found guilty of being an NRA supporter, the centre said “make no mistake, we will sue you for fraud”.

Responding to Ms Sill’s updated policy, a spokesperson from NRA told NBC News that “having this asinine political litmus test comes at the expense of needy and homeless dogs and cats”.

“We live in the only country in the world that continues to support weapons and not communities. We will continue to support our community, but if you are pro-guns and believe that no background check is necessary, then do not come to us to adopt,” the shelter said.

There has been a pressing demand for gun control laws after a spate of mass shootings rocked the nation over the past month.

Earlier this month, New York passed a bill to raise the age limit for purchasing semi-automatic rifles to 21 after an 18-year-old used the firearm to kill 10 people in Buffalo in a racial attack at a supermarket in a predominantly Black community.

Similarly, on 24 May, an 18-year-old gunman killed 19 students and two teachers at an elementary school in Uvalde, Texas. Another gunman in Tulsa, Oklahoma, killed four people and died by suicide at a medical office.