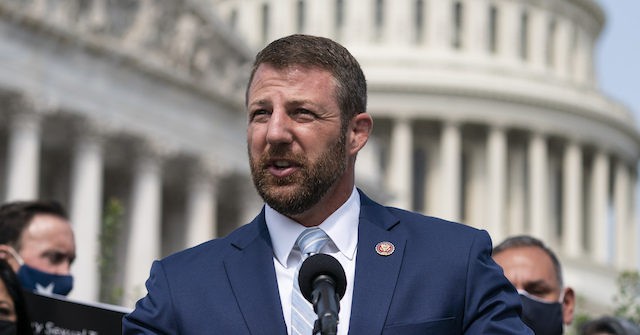 In the wake of recent school gun violence and the Senate’s subsequent gun control consideration, Rep. Markwayne Mullin (R-OK), the leading candidate running for Sen. Jim Inhofe’s (R-OK) open Senate seat, blasted Republicans working with Democrats to “weaken the Second Amendment” and enact “unlawful” gun measures that are both “unconstitutional” and ineffective, as he called to support President Trump’s Federal Commission on School Safety instead.

In an exclusive statement to Breitbart News on Friday, Mullin highlighted the impracticality of gun control measures.

“Not only is gun control completely unconstitutional, it also doesn’t work,” he said. “If it did, New York City and Chicago would be the safest cities in America.”

He also expressed criticism toward those Republicans who “are wrongfully considering working with Democrats to enact unlawful gun measures,” instead of looking to the previously established model of then-President Trump’s council on gun violence in schools intended to protect children while preserving constitutional rights.

“Instead of forfeiting our constitutional rights and conceding to the far-left’s gun-grabbing agenda, the U.S. Senate should look to the Trump administration’s Federal Commission on School Safety for strong, common sense solutions,” he said.

The commission, established by the Trump administration in 2018, aimed to address school safety and the culture of violence by recommending policy and funding proposals for school violence prevention.

It addressed “strategies to advance the science and practice of character development in youth and a culture of connectedness,” the effects of “press coverage” of mass shootings, and the “repeal of the Obama Administration’s “Rethink School Discipline” policies. 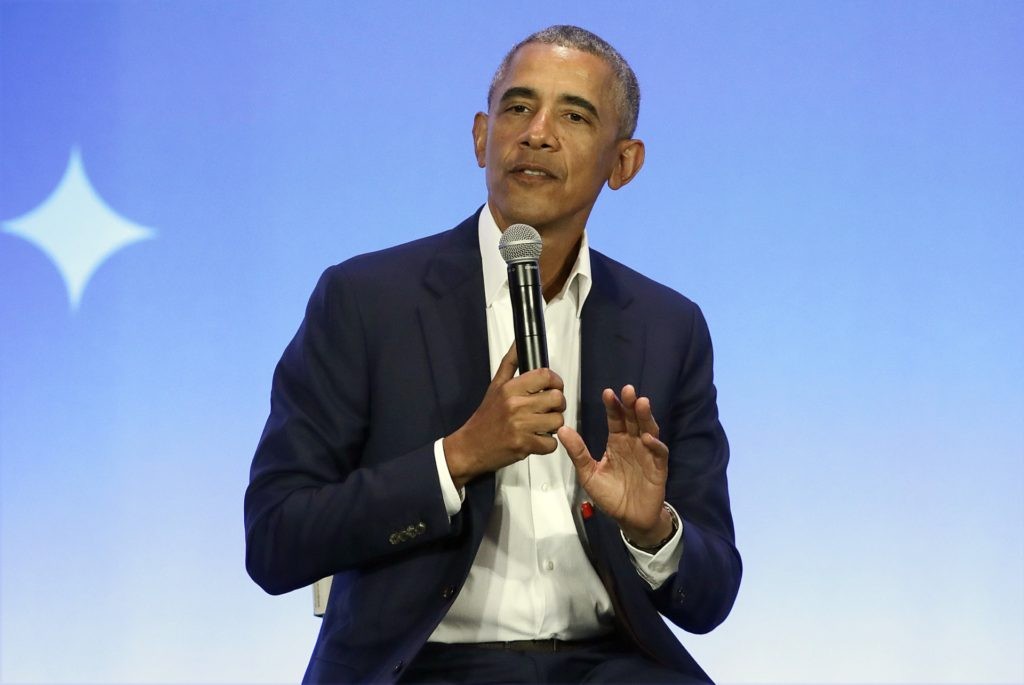 “The commission was established to make meaningful community-oriented policy solutions to secure our schools, improve mental health support, and study the societal issues which contribute to gun violence,” Mullin said.

He also claimed that “unlike Senate Democrats,” President Trump “protected our rights, put students, families, and teachers first, and felt it a priority to involve communities in the discussion.”

“Those senators considering undermining our Constitution should take note: mandating more top-down gun control from Washington will undermine our God-given rights to life, liberty, and property,” he said.

According to Mullin, “there is NO reason for Republican lawmakers to weaken the Second Amendment at the expense of the American people,” and doing so would “criminalize law-abiding Americans without actually solving the problem.”

He concluded by calling for a bipartisan effort to ensure school safety.

“We as a nation should be looking for a bipartisan solution to school security, not gun control,” he said.

“As a lifetime member of the NRA and a father of 6, I am proud to support President Trump’s plan to protect our students and our constitutional rights,” he added.

In May, he slammed Democrats for politicizing mass shootings in the wake of the deadly shooting at a Texas elementary school that left 19 children and two teachers dead.

Mullin said it “aggravates” him that the left pushes to ban assault weapons rather than fix family breakdowns and address mental illness, while calling the exploitation of mass shootings for political gain “absolutely absurd and ridiculous.”

His statement follows House Democrats passing a gun control package that contains six gun control measures that would not have prevented the Uvalde mass shooting.

On Sunday, a bipartisan group of senators announced a deal on gun control legislation, though the compromise excludes President Joe Biden’s “assault weapons” ban and a raised minimum age for rifle purchases.

The deal includes Republican priorities such as expanded mental health services and school safety and nods to Democratic priorities by adding expanded background checks for those under the age of 21, who will now have juvenile records screened before gun purchases.